Concept stores are a major trend in retail. Some are based around innovative uses of tech, from cashless Amazon Go stores in London to a VR-enabled Audi store in Hong Kong and a MAC Cosmetics store in Shanghai featuring 'virtual mirrors' and 3d-printed eye shadow palettes. But for all concept stores, one of the most important aspects will be the store's design.

Brands that have, or are considering, concept stores need to ensure that they protect the design of those stores. An Italian Court of Appeal decision is an example of how a store design may be protectable under copyright law, as a work of architecture.

The Court of Appeal of Milan by its March 2018 decision n. 1543/2018 upheld the ruling n. 11416/2015 rendered by the Court of First Instance, against Wycon S.r.l., a brand of cosmetics, for furnishing its stores with a design similar to the one used by Kiko S.r.l., one of its most famous competitors.

The Court of First Instance:

The Court of First Instance ordered Wycon to:

Consequently, Wycon filed an appeal before the Court of Appeal of Milan, arguing, amongst other things that: only the architect was entitled to sue Wycon for IP infringement; Kiko’s concept stores did not deserve copyright protection (meaning that the interpretation given in first instance of article 2 ICL was incorrect); and Wycon's actions did not constitute "parasitic behaviour".

The Court of Appeal dismissed the appeal and extended the term of 60 days given in first instance to 150 days for Wycon to dismantle the infringing shops. The Court of Appeal also provided for a penalty of Euro 10,000 to be imposed for any non-dismantled store after the expiration of the 150 day term.

From the iconic Apple stores to one-off showcase stores, the creation of a commercial store with a distinctive architectural structure and avant-garde design is a current business trend. A concept store uniqueness needs to be easily identified and protected through IP laws.

This decision is significant as it establishes that copyright protection as a work of architecture (art. 2 (5) ICL) is applicable to the concept of stores, considered as a whole. The protection of concept stores could also be granted under art. 2598 (3) of the Italian Civil Code providing for unfair competition in terms of “parasitic imitation” where there has been a serial imitation of the store’s concept or the systematic exploitation of someone’s research, production and promotional activities.

Italian and European case law also shows that concept stores are also eligible for design and trademark protection, even if Kiko’s application for a 3D EUTM was refused in the past for lack of distinctiveness.

Brands with concept stores should consider the array of IP protection available to them in each of the territories in which those stores are located. 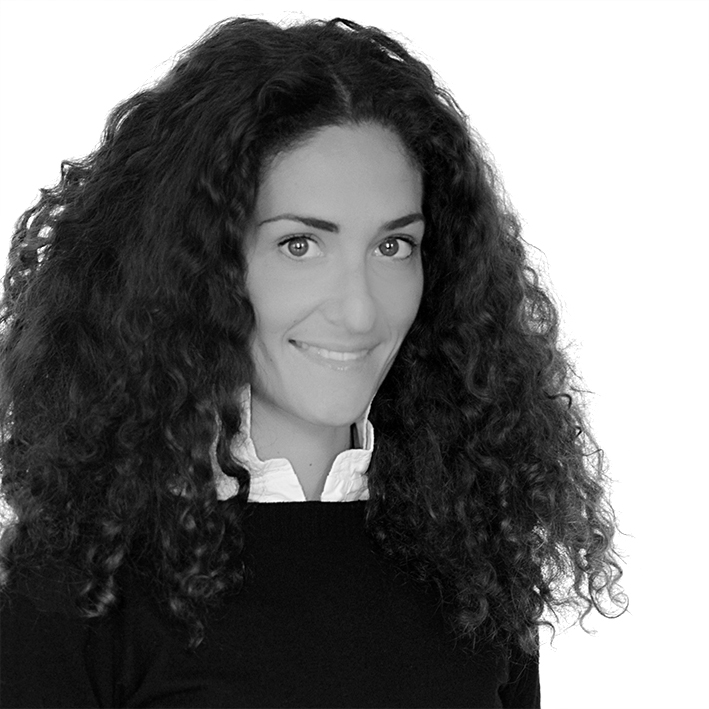 Technological advances are transforming solar into an increasingly viable renewable option, but the progress has come with a growth of...
14/12/2021
Intellectual property

A consensus on the vaccine IP waiver is yet to be reached, but will the cancellation of WTO's 12th Ministerial...
03/12/2021
Intellectual property

A recent spate of expedition applications raises questions as to whether the speeding up of patent proceedings is becoming more...
30/11/2021