Christmas period is approved in Spain as non-business days

On 23 December 2022 the Spanish Official State Gazette published a new provision stating that the days from 24 December to 6 January will be non-business days for procedural purposes.

The Ministry of Justice had been working on this reform for some time. The provision has been incorporated in the organisational efficiency of the public justice service's law draft. However, the slow parliamentary progress forced the introduction of the reform in the Organic Law 14/2022, on the transposition of European directives and other provisions for the adaptation of criminal legislation to European Union law, and reform of crimes against moral integrity, public disorder and smuggling of dual-use weapons, which entered into force on the day of its publication (23 December 2022).

The main objective of this amendment is to enable a better work-life balance for professionals working in the courts of justice.

The published reform declares that the Christmas period shall be deemed a holiday for the purpose of any deadlines or time limits, to which effect the following articles have been amended: articles 182 and 183 of the Organic Law 6/1985, of 1 July, on the Judiciary, Article 130.2 of the Law 1/2000, of 7 January, on Civil Procedure and Article 43.4 of the Law 36/2011, of 10 October, on Social Jurisdiction.

This holiday period will not cause the activity of judicial bodies and offices to come to a standstill, nor will it affect urgent cases or duty shifts, which will continue to operate as normal, as is the case during the month of August.

The reform's main novelty lies in the computation of procedural deadlines and time limits, which will be interrupted during the Christmas period, resuming automatically and immediately afterwards.

In addition, no appointments will be made nor ordinary trails will be held during this period, allowing lawyers, attorneys and social graduates to take a rest. 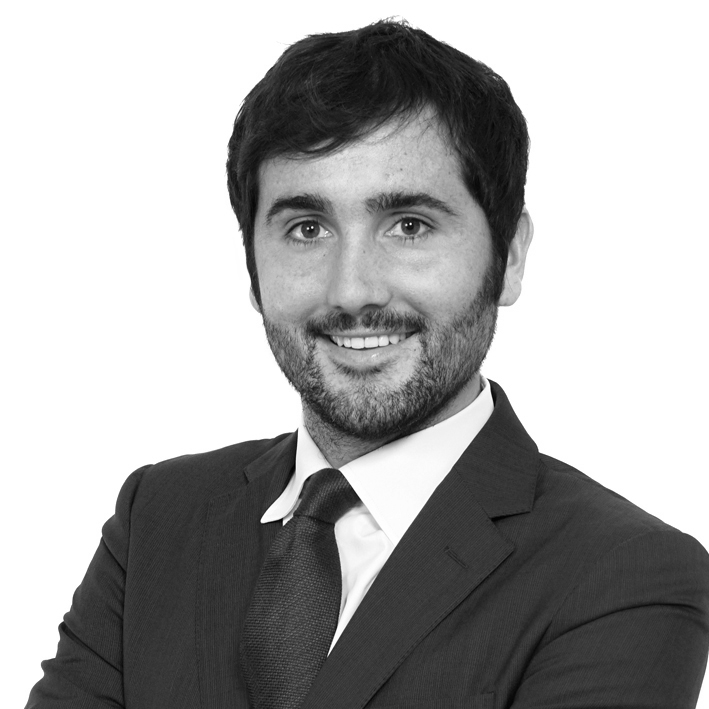 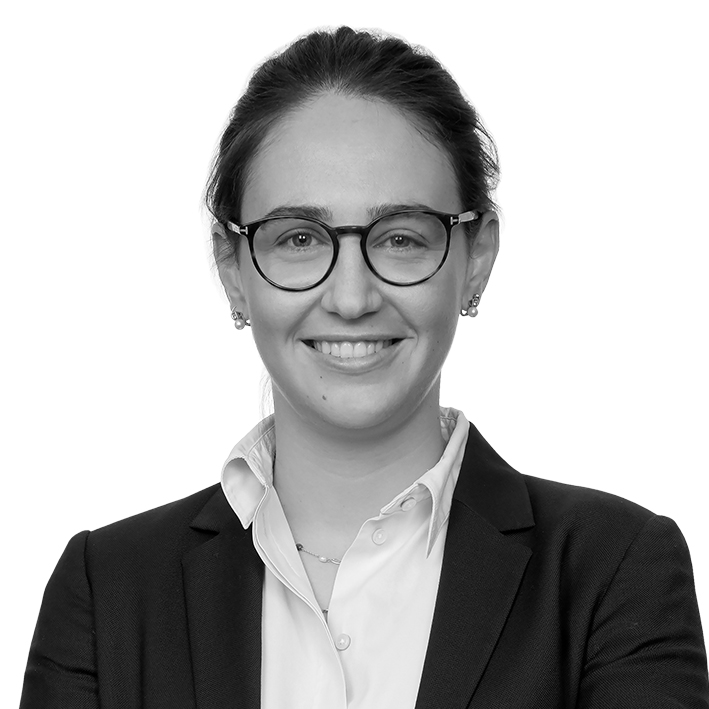