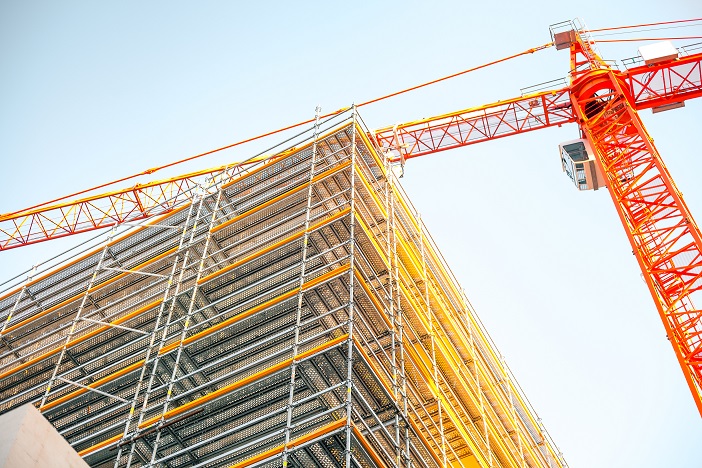 The amendments are a further demonstration of the government's renewed commitment to protect leaseholders and ensure that those considered responsible for substandard works and unsafe high-risk buildings are made to pay for the necessary remediations.

The secretary of state is expected to make an update soon on progress in discussions with industry to ensure they self-remediate their buildings. However, it is clear that the government will look to compel developers and construction products manufacturers to pay their share of remediation costs. This may include powers to block developers from starting work even where they have planning permission and to stop new buildings being signed off as fit for use.

Proposed remediation contribution orders will be available to compel developers, partnerships and limited liability partnerships, and landlords to pay for remediation, preventing them from hiding their liability behind complex company structures. These orders will also be able to require developers of defective buildings to reimburse leaseholders for costs they have already paid out.

In addition, the government is proposing new causes of action to compel construction products manufacturers to pay to put right buildings that have been compromised by their products, further reducing the costs for which leaseholders might become liable.

In addition to exempting all leaseholders in buildings over 11 metres from cladding costs, qualifying leaseholders with properties valued at less than £175,000 (or £325,000 in Greater London) will now be protected entirely from all remediation costs, including those related to non-cladding defects.

It will also now be easier for leaseholders to pay their capped contribution towards non-cladding remediation, where their building’s developer, freeholder or landlord cannot be traced or cannot afford to pay the full costs. Leaseholders will now be able to spread their contribution payment over 10 rather than five years.

The remediation orders are designed to ensure that where required work is conducted quickly, they will set out the remediation work required, and the time period in which it must be completed by the landlord of a building.

Taken together, these changes mean that many leaseholders across England will now pay nothing for any remediation works and, of those remaining, no one will pay more than £10,000 (£15,000 in London) for remediation works across their lifetime.

The increased obligations under the Building Safety Bill will result in greater costs and the focus has increasingly been on protecting leaseholders from bearing an unreasonable proportion of these costs. Instead, the government will be seeking to compel the industry to pay for remediation works to a significant degree.

The scrapping of the building safety manager is a very significant development given the proposed scope of this role and how they were to assist the accountable person and be the key link in resident engagement. Effectively, the government is now passing this back to the industry to implement. The result is likely to increase the scope of the accountable person and make the appointments of property managers and, where necessary, safety experts crucial for the effective support and discharge of the statutory role.

If you want to discuss the impact of the changes and their implementation, please do not hesitate to contact one of our building safety experts.