Changes to the PSC register regime coming in June 2017

Companies House has published some details about the changes to the “people with significant control” (PSC) register regime due to take effect on 26 June 2017. The changes are being made to implement the 4th Money Laundering Directive (4MLD).  We covered the original consultation here. You can find out more about the PSC register regime here.

Informing Companies House of any changes to the PSC register

At the moment, there is an effective 2 month period for a change in PSC information to be notified to the company/LLP but there is no specific time period within which the company must update its register once it has received notice of that change. And, unless the company/LLP has specifically elected Companies House to hold and maintain its PSC register (which is rare), the public record at Companies House only has to be updated once a year via the company’s/LLP’s “confirmation statement”.

Action: Companies and LLPs currently within the regime will need to update their notification processes

The Companies House update confirms that SPs (where all the partners are corporate bodies) and SLPs will come within scope of the PSC register regime. These entities will need to register their PSC information at Companies House from 24 July 2017 (i.e. 4 weeks from implementation of the 4MLD). However, further details, such as how the significant control tests will apply to them is not yet known.

Action: SLPs and applicable SPs should prepare to comply with the PSC register regime and for the PSC information to be publicly available online from 24 July 2017.

At the moment, companies subject to the Chapter 5 of the FCA’s Disclosure Guidance and Transparency Rules (DTR5) – which includes AIM companies – are exempt from the PSC register regime, as are companies which have voting shares admitted to trading on a regulated market in an EEA or on a market specified in Schedule 1 of the Register of People with Significant Control Regulations 2016 (these are markets in USA, Switzerland, Japan and Israel which have disclosure standards equivalent to DTR5).

The Companies House update confirms that the DTR5 exemption will be changing. However, it is not yet clear whether AIM companies will retain their exemption, for example by AIM being included as a Schedule 1 market.

Action: Any AIM companies currently relying on the DTR5 exemption will need to check that they remain exempt after 26 June 2017. If the exemption is withdrawn from them they will have to put procedures in place to comply with both the DTR5 and PSC register regime.

The extension of the PSC regime has been expected, given the requirements of the 4MLD, but many details remain unclear so close to implementation. The dissolution of Parliament for the general election meant that the ministerial statement setting out the government’s intentions, together with draft legislation, was not published as expected. Parliament will return on Tuesday 13 June 2017 which leaves less than two weeks for details to emerge. This is a less than ideal situation for SLPs, SPs and possibly AIM companies who will need to get up to speed very quickly.

We expect these changes to be implemented whatever form of government is returned after the general election this week as the policy of greater corporate transparency of beneficial ownership has cross party support. 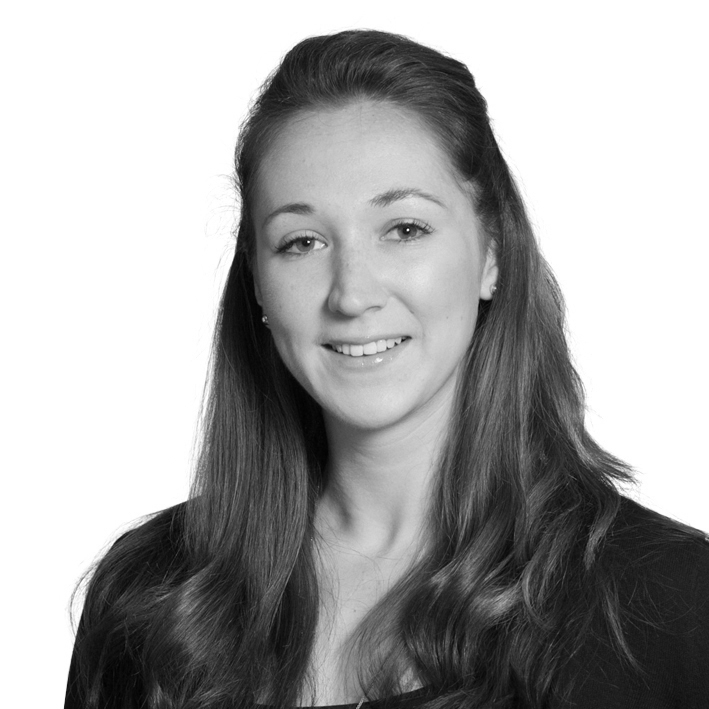 Businesses will be readying themselves for growth and transformation in a year in which the world hopes to move on...
New -
18/01/2022
ESG, sustainability and responsible business

Click the links below to watch our ESG webinars.
07/12/2021
Financial Services

The UK regulator is seeking views on its proposed new sustainability disclosure and product labelling requirements for asset managers and...
01/12/2021