Net-zero goals have become a strategic priority for many businesses and so the carbon footprint of data-driven business models has strategic relevance. However, technology typically used in data-driven business models has the potential to involve significant carbon emissions. While technology suppliers are themselves taking steps to reduce their environmental impact, there is also a new body of law seeking to bring about green choices and design.

This is chapter 2.12 of Data-driven business models: The role of legal teams in delivering success 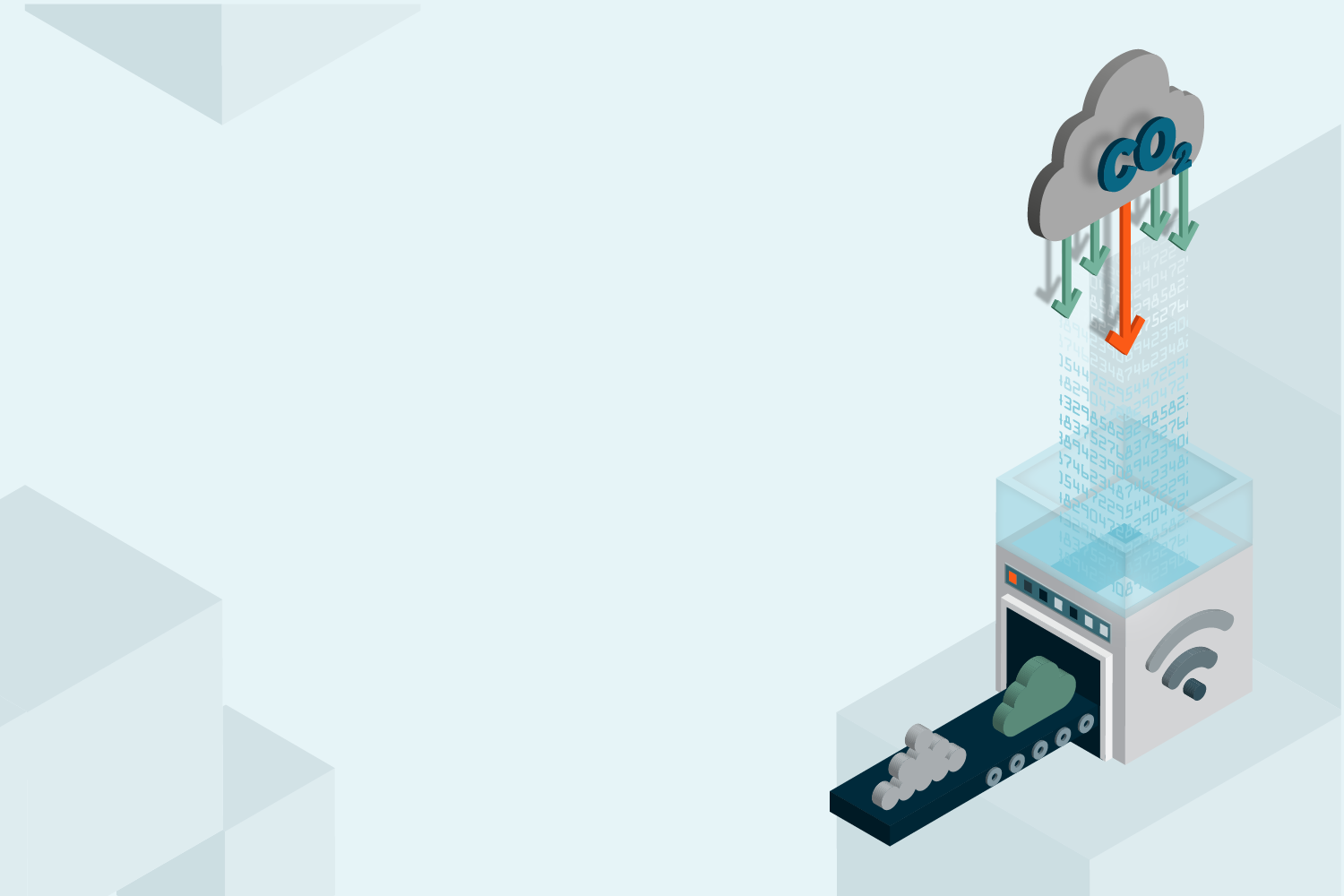 Big data and data analytics are crucial to the delivery of a successful model but they often rely on IT infrastructure which require large amounts of energy.

The carbon footprint of a data-driven business model is relevant in two ways. First, many businesses are making net-zero commitments. Any data-driven business model strategy will therefore need to dovetail with the business's own net-zero strategy. Second, legislative and regulatory pressure to make sustainable choices in tech design are starting to develop. Businesses need to be aware of the legal framework within which they will be required to operate.

IT services used to deliver data-driven business models have a high level of energy consumption. One study estimated that data centres accounted for between 1,1 percent and 1,5 percent of global electricity use.  Visual display units (VDUs) such as smartphones and screens have an even greater impact: a recent report by ARCEP, the French telecoms regulator, revealed that they are responsible for 64-92% of the environmental impact of digital, while data centres "only" account for 4-22% . It is necessary to consider all aspects of the IT system being used to deliver the model.

Thankfully, high energy consumption does not necessarily translate into a high carbon footprint as energy generation continues to shift away from fossil fuels to low carbon sources. Many IT providers have committed to decarbonise. AWS and Microsoft Azure aim to use 100% renewable energy by 2025, and Google Cloud by 2030. The corporate power purchase agreements that enable these transitions are dominated by IT companies: Google was the largest corporate purchaser of renewable energy on the planet in 2018.

IT infrastructure is also becoming more efficient. For example, hyperscale data centres are operationally optimised and data centres located in colder parts of the world, or even underwater, facilitate cooling.

Indeed, IT changes as a result of a data-driven business model may have a positive effect on a business's emissions profile. For example, shifting 'on-premise' processing into the cloud is itself often cited as a greener option, since cloud servers tend to be more up to date and efficient, and overall less hardware is required.

A business seeking to implement a data-driven business model should assess the carbon emissions of its own IT infrastructure and those of its suppliers when making procurement decisions. Some businesses are starting to include "green" obligations in their supply contracts.

International and national laws that require countries to decarbonise have existed for a number of years. The legal framework as it applies to individual businesses is now being developed and tightened.

In the EU and UK, companies of a particular size already have to report publicly on their greenhouse gas emissions.  Soon companies will be required to report publicly on the climate-change risks facing their business in accordance with the Taskforce on Climate-related Financial Disclosures. Mandatory TCFD reporting has just been introduced in the UK and is being considered in the EU as part of the European Green Deal.

New laws and regulations are encouraging the design of digital systems that minimise their environmental impact.

In France, a new law was adopted on 15 November 2021 to reduce the environmental impact of digital technology; Article 28 of which requires data centres to comply with quantified indicators in terms of both power and usage. A second new law, adopted on 23 December 2021, is aimed at empowering the ARCEP to collect information on the environmental footprint of the electronic communications sector. This broadens the scope of the digital actors that can come under the ARCEP’s control and extends the ARCEP's powers (such as its powers of surveillance, control and sanction) over those actors, including data centres.

In parallel with these provisions, there has been a movement towards ecodesign. A discussion platform organised by ARCEP has led to the proposal to create charters and/or codes of conduct to encourage ecodesign which may be voluntarily adopted by companies.

Separately, UNESCO's recent global agreement on the ethics of artificial intelligence (AI) notably included a strong environmental angle, urging AI actors to "favour data, energy and resource-efficient AI methods" and asking governments not to invest in AI systems which would have a disproportionate impact on the environment. The most recent draft of the proposed EU AI regulation adds emission and pollution control systems to the categories of "high risk" AI that will be regulated.

As many of the large IT providers achieve 100% renewable energy consumption, attention will shift to the level of embodied carbon – the carbon emitted during the manufacture or construction of IT infrastructure – and also to sustainable plans for lifecycle and end-of-life management. Here too there are sustainability laws which will need to be considered, such as the application and development of anti-waste/circular economy laws.

Now and in the future, the development of a data-driven business model must go hand in hand with a business's net-zero strategy if both are to succeed.