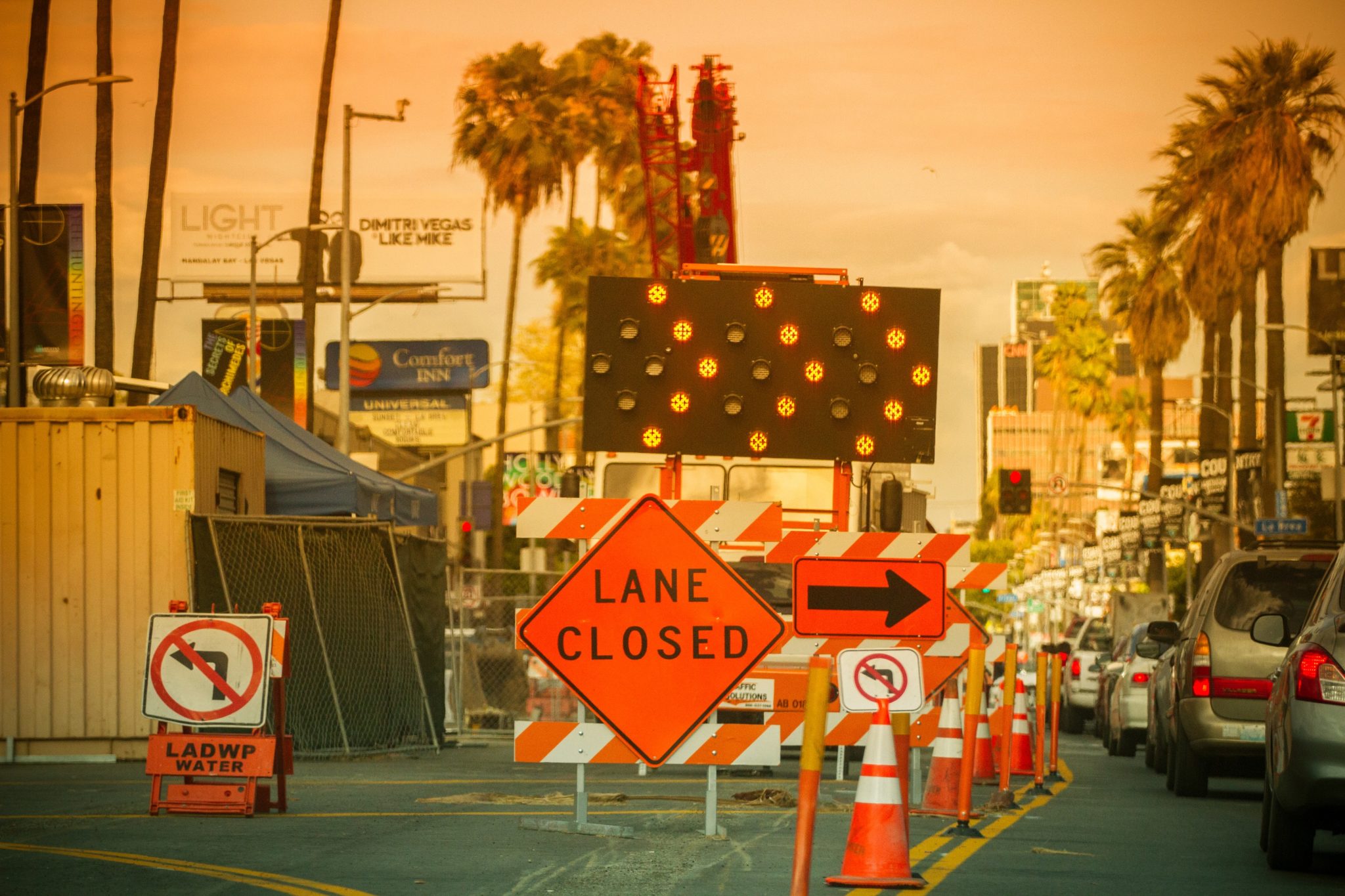 After the shenanigans of the past week – when the UK Prime Minister swung from implying on 20 March that she was ready to go for a 'no deal' exit on her own initiative, to suggesting this Monday that 'no deal' cannot happen without the express consent of MPs – the House of Commons is now trying to take a measure of control over proceedings.

Today (Wednesday 27 March) will see the first round of 'indicative voting' in the Commons on a range of possible Brexit options. These include:

The voting today and on following days is intended to whittle the options down to one preferred option. The Order Paper for today's Commons sitting sets out all of the 16 options tabled so far; the Speaker will select those most likely to receive substantial support, and it is those selected options on which MPs will vote this evening. We will know how each MP voted, as that will be published.

The Institute for Government has produced a short guide to how this voting process may work, as has the Hansard Society.

Quite how the UK government would react when and if one preferred option is identified is not clear. The Prime Minister has suggested that she may not regard herself (or the government) as bound by it, on the basis that the option may not reflect the manifesto on which the minority Conservative administration was elected in 2017, or that it runs counter to the 2016 referendum result, or may simply not be negotiable with the European Council.

If the government chooses not to try and implement the preferred option, it is possible that the Commons could pass legislation requiring the government to do so. In the centuries-old jockeying between the legislative and the executive, that would be an epochal win for the Commons.

But whilst this all unfolds…

It seems more likely that by 12 April the UK will have indicated how it wishes to proceed. The Council said on 21 March that it “expects the United Kingdom to indicate a way forward before this date for consideration by the European Council". If the indicative vote process in the House of Commons identifies one preferred option, and the government either chooses or is forced to take that option forward, that would seem to be what is required for the UK to "indicate a way forward" to the Council.

A longer extension of the Article 50 period would then be likely to follow whilst the details of how the preferred option would work are negotiated (and, for example, any referendum held).

Alternatively, of course, the government's existing deal may be approved by MPs. In that case, the Article 50 period would be extended until 22 May, at which point the UK would leave the EU and enter into the transition period.

Collection of principal 'no deal' guidance and information

It follows from all of this that no deal is still possible. For hopefully the final time, I have pulled together below some of the main sources of no deal information relevant to business.

The complete set of UK government no deal notices. These includes notices on:

The equivalent, rather more technocratic, European Commission 'Brexit preparedness' notices'. The Commission this week rounded up all its main no deal work here.

Online tool which helps identify which no deal notices and other UK government information is relevant to individual businesses.

Settled and pre-settled status for EU citizens and their families, and employer guidance

The main UK government page on settled and pre-settled status for EU citizens.

The UK government 'Employer Toolkit' provides information for businesses "to support EU citizens and their families to apply to the EU Settlement Scheme".

UK nationals living and travelling in the EU

The main UK government page giving guidance for UK citizens living in the EU. Specific guidance in relation to each of the 27 Member States is on this page.

The European Commission has collected information on the residence rights of UK nationals in each of the individual EU27 Member States here.

Providing services in the 27 Member States

The UK government is publishing country-by-country guidance for UK businesses providing services in each of the continuing Member States after Brexit. This includes information on:

The UK government's collection of materials on "Importing, exporting and transporting products or goods after Brexit", with further related customs information.

The European Commission's collection of guidance on customs and no deal.

The main page for the temporary UK tariff regime which will be introduced for physical imports into the UK in the event of no deal. The commodity codes and rates of duty, and an explanation of the special regime that would apply at the Northern Irish / Ireland border, are here.

Guidance for financial services is voluminous, so I am linking only to the main Financial Conduct Authority 'Preparing your firm for Brexit' page and the principal Bank of England / PRA page.

Sector and regulatory regime guidance from the UK government

UK government departments and agencies have pulled together some of the guidance above into sector and regulatory regime pages. These include, in no particular order:

The UK government needs to 'roll over' or transition the trade and mutual recognition agreements to which the UK is a party by virtue of its EU membership. An overview of which agreements are still to be rolled over is here. Those that have been transitioned or replicated in some way (often not completely) are here.

The European Commission has pulled together links to Brexit information published by each of the individual EU27 Member States here.

These limited sector-specific measures across areas including road and air connectivity are summarised, with links, by the European Council here.