To plug a perceived gap in its current guidance, the regulator has launched a consultation on new rules for advertising 'alcohol alternatives' 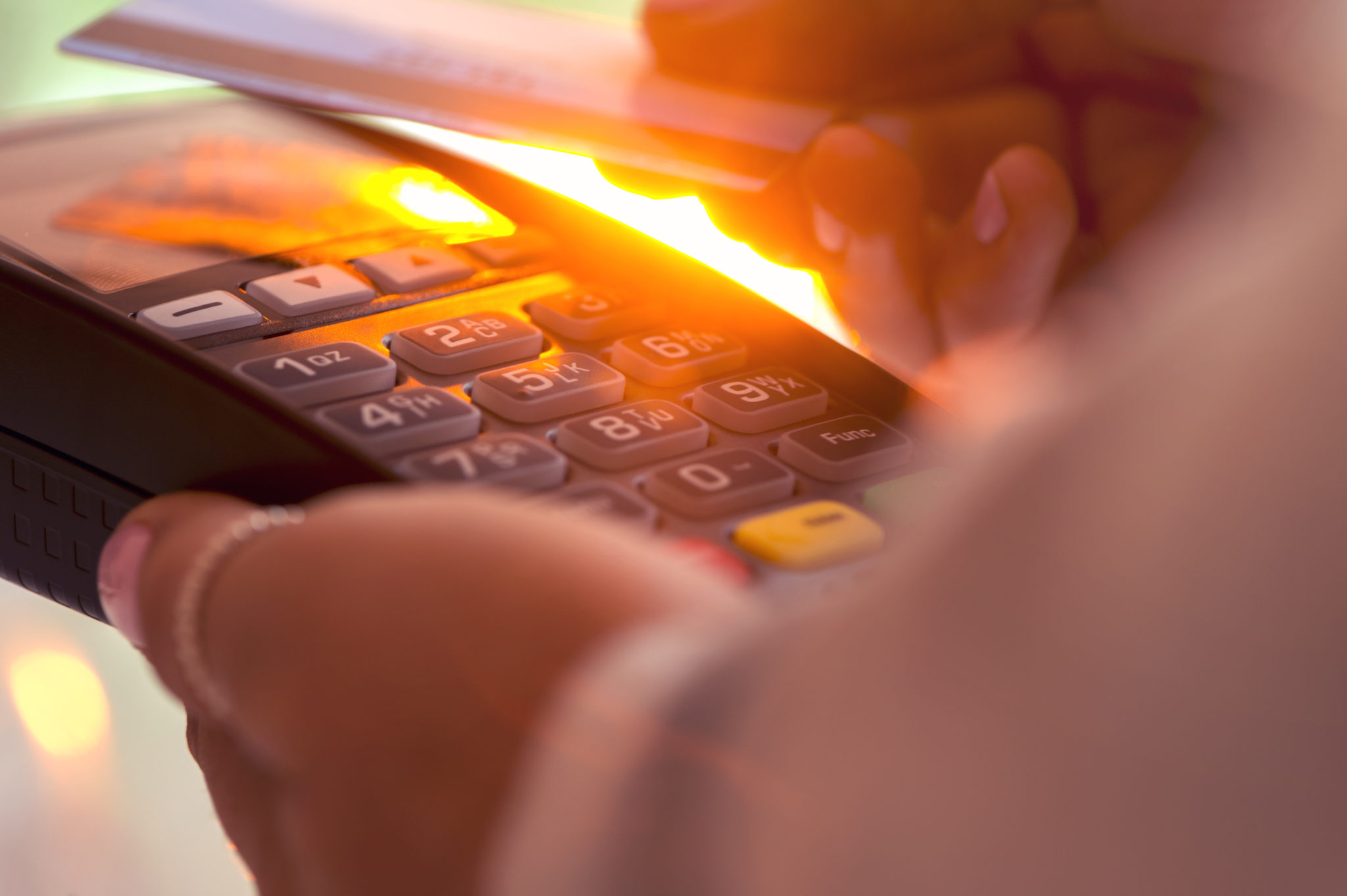 On 10 February 2022, the UK Committee of Advertising Practice (CAP) and Broadcast Committee of Advertising Practice (BCAP) launched a consultation on a new set of rules for the advertising of "alcohol alternatives". These are classed as alcohol products with 0.5% alcohol by volume (ABV) or less that are intended to replace alcoholic drinks in contexts where they would normally be consumed.

The consultation covers various proposals. The principal ones, alongside context and examples of their potential impact, include the following:

Marketing communications for alcohol alternatives with ABVs above 0% must include a prominent statement of their ABV. This reflects the ASA's understanding that certain groups of people may wish to avoid entirely any food or drink that incorporates alcohol at a detectable level (for example, for health, lifestyle or religious reasons). In practice, this means it will be difficult for alcohol brands that currently promote themselves as "alcohol free" when they contain some alcohol to maintain this position in their advertising without including a prominent statement of the ABV (perhaps next to the statement "alcohol free").

Clarity as to circumstances

Marketing communications that feature alcohol alternatives being consumed in circumstances that would be inappropriate or unsafe for alcoholic drinks must make clear that the product is non-alcoholic. This is because alcohol alternatives often resemble closely their alcoholic counterparts. For instance, when an activity like driving (which may not be unsafe in the context of an alcohol alternative) is included in an advertisement, the advertiser must ensure that there is clarity at the time of the imagery appearing that the beverage on show is in fact non-alcoholic.

Marketing communications for alcohol alternatives should not encourage the consumption of alcohol at times or on occasions that are not generally considered to be appropriate, such as during the working day or during sporting activities.

The logic behind this is that – while not dangerous or unsafe in the same way as the example of driving – with a prevalence of these types of ads, there could be potential for them to increase alcohol consumption by normalising drinking alcohol-like products at times when drinking alcohol would not be considered socially acceptable. Examples of such scenarios could include marketing an alcohol alternative as a breakfast drink, or depicting images of someone drinking an alcohol alternative while working out, or sitting at a desk at their workplace.

The ASA indicates in the consultation that the intention behind this proposal is more to limit the extent to which heavy drinking is seen as normal, and sobriety as boring or undesirable, as opposed to prohibiting advertisements from showing excessive drinking in the context of persuading those prone to binge drinking to switch all or some of their drinks to alcohol alternatives. If an advertisement were to depict heavy drinking as normal or hedonistic, or appears to promote the need for sobriety to be made more fun, then it may, in some instances, have the effect of encouraging excessive consumption (whether or not this is the intended consequence).

Not to appeal to under-18s

Marketing communications for alcohol alternatives must not be likely to appeal to people under 18, especially through references/associations with youth culture or the portrayal of characters (real or otherwise) who are likely to appeal to people under 18, in a way that might encourage the young to drink alcohol or alcohol alternatives.
The ASA is of the view that these products are broadly adult in nature because, while some of the risks associated with alcohol are not present in the product itself, the products are still akin to their alcoholic counterparts (and as such take their place within adult associated social contexts such as bars or clubs). It may also be that the ASA is keen to guard against situations where alcohol brands can use advertisements for alcohol alternatives as a gateway for children to then go on to access alcoholic drinks.

Not to be directed at under-18s

People shown drinking or playing a significant role must not be under 25 (or appear under 25), again to ensure that the advertisements in question protect under-18s in relation to alcohol and its associated imagery and culture.

Consumer attitudes and habits in relation to alcohol and no-alcohol products are continuing to evolve and no-alcohol products are increasing in popularity beyond their historic position as a niche category (especially with the younger demographic who are more conscious of alcohol consumption than older generations). The proposed new rules are intended to plug a perceived gap in the guidance in relation to these types of products.

However, the consultation makes it clear through the proposals outlined above, that rather than being overly restrictive and treat this type of product in a similar way to alcohol (which is already comprehensively covered in the ASA's guidance), it intends to focus on references to alcoholic products/brands and/or behaviour connected to alcohol consumption or the culture surrounding it, as well as targeting and scheduling issues.

If these proposals come into force in their current form, businesses offering alcohol alternative products will need to review their advertising communications and may need to amend their approach. In particular, the requirement to prominently disclose ABV will make it more difficult to describe products with ABV of .5 percent or lower as "alcohol free" (which is contrary to UK government guidance).

CAP and BCAP have requested that stakeholders submit feedback regarding the clarity and general principles behind the proposed rules via email or post by 5 May 2022, in order to ensure that the final regulations are unambiguous and appropriate. Stakeholders in this space may therefore wish to submit their feedback to ensure that their views are heard.

This article was produced with the assistance of Dan Charie, Trainee Solicitor