Standing out for the right reasons

To round off another exciting and engaging month of Black History celebrations, and to showcase our commitment to allyship and normalising conversations, our international CEO Omar Al-Nuaimi shares his story exploring name bias.

I was brought up in Newport, South Wales in the 1980s, the son of an Iraqi academic and a Welsh social worker. My late school years were spent in a pretty downtrodden comprehensive-school during the first Iraq war, which was quite "character building", as I already stood out as a bit different and there was a lot of anti-Arab sentiment at the time.

From an early age, I learned bias doesn’t always have to come from the colour of your skin. To most I appear white (although with a noticeably better suntan in the summer months!) but I have often had to deal with discrimination due to my surname.

When I was younger I found and was puzzled when my written applications were overlooked and often ignored. Likewise, sometimes leaving messages for people to call you back about something important wasn't returned. I never really got to the bottom of this although I strongly suspect my name put a lot of people off, especially when you recall that those were quite different times to the slowly improving ones we are hopefully experiencing now.

In my late teens and student days, I experienced many cold responses or no responses at all when applying for jobs, which I know is not uncommon for anyone, but I sometimes felt it was likely due to my name.

I distinctly remember worrying my surname might make me stand out for the wrong reasons when applying to University and later for summer vacation schemes, which even then were the gateway to training contracts. I felt very lucky back then to find OC (who were very keen on Bristol University students).

It still happens now, from time to time, in other contexts – dealing with estate agents, trying to buy something from individuals and even sometimes trying to book a table at the pub!

Unfortunately my story is not unique, it rings true for so many people all too often. Many of my colleagues with children will remember the story earlier this summer when Scotland's Health Secretary, Humza Yousaf, reported a nursery which said it had no space for three applicants with ethnic sounding names, including Yousaf's two year old daughter, while offering placements for three children with non-ethnic names following fake enquiries. As if transitioning your little ones to nursery isn't stressful enough.

The detrimental effects of name discrimination are quite far reaching as recent research from Nuffield College's Centre for Social Investigation at Oxford University found British citizens from ethnic minorities have to send 60% more job applications to get positive responses from employers. And the picture across Europe is equally bleak, with similar research across five countries over a five-year period undertaken for the Growth, Equal Opportunities, Migration and Markets (GEMM Survey) coming up with similar findings.

It is a prevalent issue in society and while there are a number of laws in place to protect people, a lot of people are dealing with bias and microaggressions every day, just because of a name.

It was only when I started to really get into my legal career that I realised I could turn the bias on its head and use my name to benefit me.  In your early time as a lawyer, as well as getting to grips with the job, you are trying to build a reputation and a network, and this can be hard for everyone.

One of the tough parts is just being remembered, and I soon realised that my name was unusual enough that people found it a lot easier to remember me than other people.  They may not remember Al-Nuaimi, but even Omar was unusual enough. There were even occasions when I turned up to functions and events with partners, and the key people we wanted to meet remembered my name but not the partner's. The penny dropped at this stage!

Of course not all bias can be used in this way and it would be naïve to think so, but finding the confidence to turn what felt like a hindrance into a help allowed me to own my story and stand out for the right reasons. 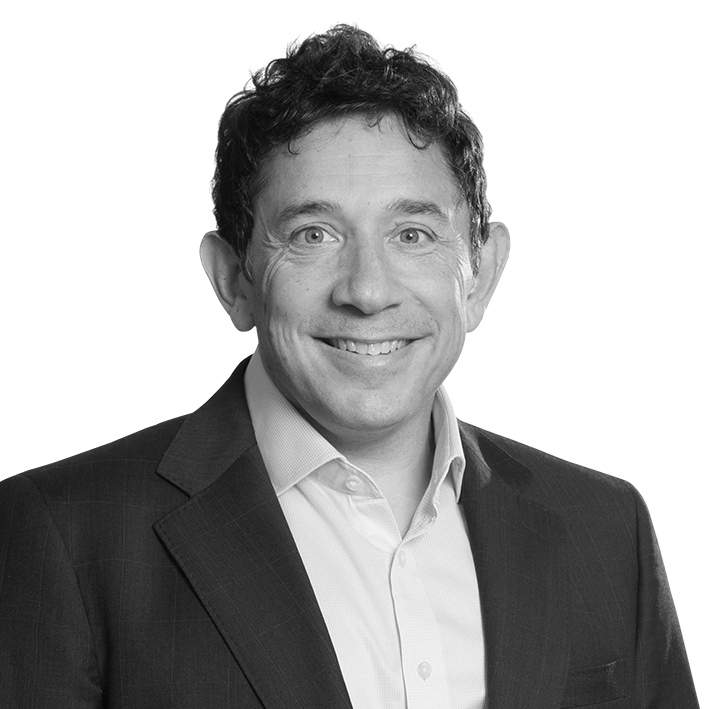