Rob and Justin are highly experienced deal makers and advise on all aspects of corporate law with a particular focus on M&A and venture capital transactions. The pair previously co-led the venture capital team at PMC.

Rob, Justin and their team have a strong reputation for their emerging technology work in particular in the life sciences and broader tech sectors, having advised spin-outs from many of the UK's leading research institutions including in particular Imperial College, King’s College London, UCL, Oxford and Cambridge. The team  is also renowned for acting for later stage tech companies on major funding rounds and also institutional investors in the emerging tech sector. The team is described by Chambers as "outstanding" and is praised for its "prompt, thorough and commercial" advice.

Rob Wood, Head of Osborne Clarke's Thames Valley office, said: "Rob and Justin are well respected lawyers with a strong track record of working with research institutions  and exciting emerging companies in the venture capital space. We've been impressed with their work for many years and we're thrilled to have them on board to help expand our VC offering across the firm. Locally, we are also able to progress our plan to build a substantial hub for technology and life sciences work, serving clients in the region and internationality from our Thames Valley office." 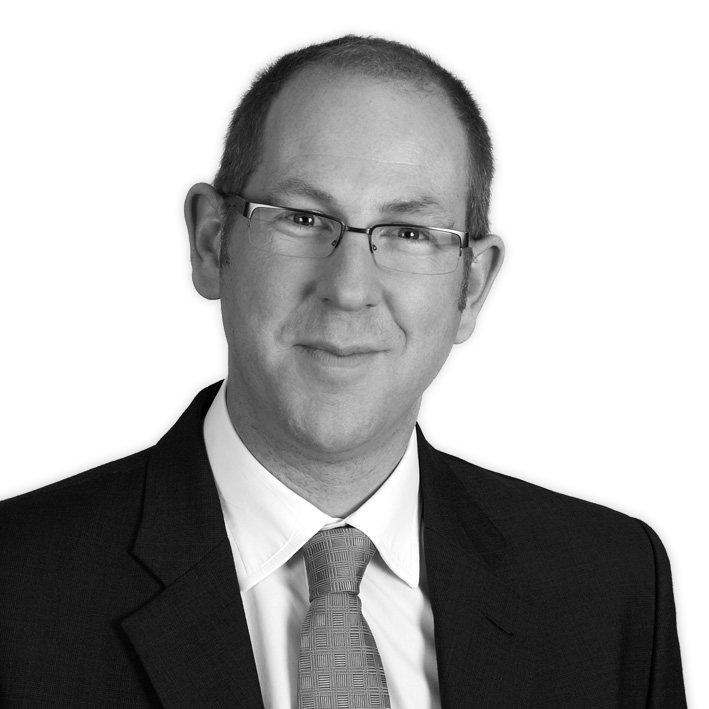