Rob Camm, Associate at Osborne Clarke was named Law Student of the Year at the 2022 Bristol Law Society Awards.

Rob is a role model and inspiration to all. Following a car accident which left him paralysed from the neck down, Rob's extraordinary determination and mental resilience saw him qualify as a solicitor in April 2022.

Now, as an Associate, Rob has a split role between Osborne Clarke's Competition and Transformation teams, combining support on fee-earning competition law matters with knowhow, training and writing client articles on competition law and digitalisation developments. As a committee member of Osborne Clarke's Mind & Body network, Rob champions the inclusion of individuals with disability, long-term health conditions, those who are neurodiverse and supporting on mental health and well-being at the firm.

Alongside his work at Osborne Clarke, Rob is committed to acting as an advocate for others, no matter their background or ability. As a committee member for and Law Society's Lawyers with Disabilities Division, Rob has played an important role in the Project Rise Scheme, where he has shared his personal experience of undertaking a part time training contract with interested large firms and encouraged students to join this innovative initiative.

Rob is also Head Coach for the Bristol Bears Wheelchair Rugby Club where he is committed to making sustainable changes at the club, whilst helping others to fulfil their potential and an Ambassador for SpecialEffect, advocating for the charity that provided eye-controlled computer technology, which has supported him as he achieves his goals.

Lara Burch, Head of Osborne Clarke's Bristol office, said: "Huge congratulations to Rob – this award was thoroughly deserved. Rob is an inspiring and humbling colleague, who shows initiative and insight in all his endeavours. I look forward to seeing his progress at the firm." 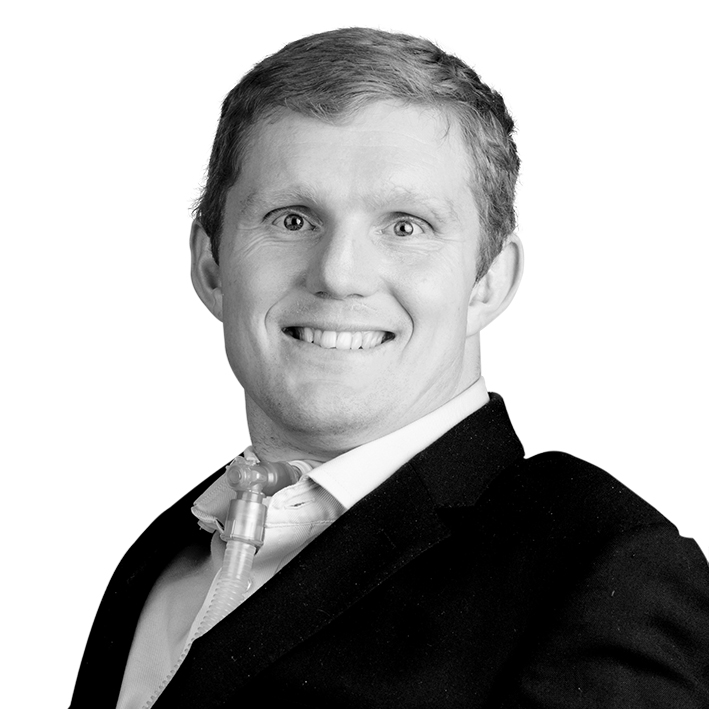