Osborne Clarke is part of a group of 13 employers in the South West that were presented the award at the Stepping Up Graduation Ceremony in Bristol's Council Chambers, City Hall, the awards were hosted by Cllr Asher Craig, Deputy Mayor.

Acknowledged for playing a vital role in supporting the programme, Osborne Clarke's UK Managing Partner, Ray Berg, and Partners Catherine Wolfenden and David Powell, who were both mentors on the programme, accepted the award.

Berg commented: "It's been a pleasure to be a part of the programme and great honour to accept this award. Diversity is central to our strategy and we believe helps to shape the future success of our business. That's why we're constantly looking for ways to recruit from a wider and more diverse range of candidates."

Programme Director and architect of Stepping Up, Christine Bamford, commented on the award: "Osborne Clarke has made a significant impact on the diversity leadership landscape across Bristol. We really could not have delivered Stepping Up without their generous support of mentorship, stretch assignments and venues."

SteppingUp aims to unlock potential and develop talent and ensure a fair representation of people from a BAME background, people with disabilties, and women in positions of leadership.

With the launch of the second cohort on 28 January at the Osborne Clarke Bristol Office, the successful pilot programme successfully established a BAME talent pipeline for the Southwest. In the first six months of the previous cohort, 50% of participants secured promotion and one of the participants became a magistrate – potentially impacting on the representation of the judicial system. Two of the participants were on the Bristol top 100 most influential people list. All participants expressed an increase in self-confidence.

With thanks to Bristol Design for the picture. 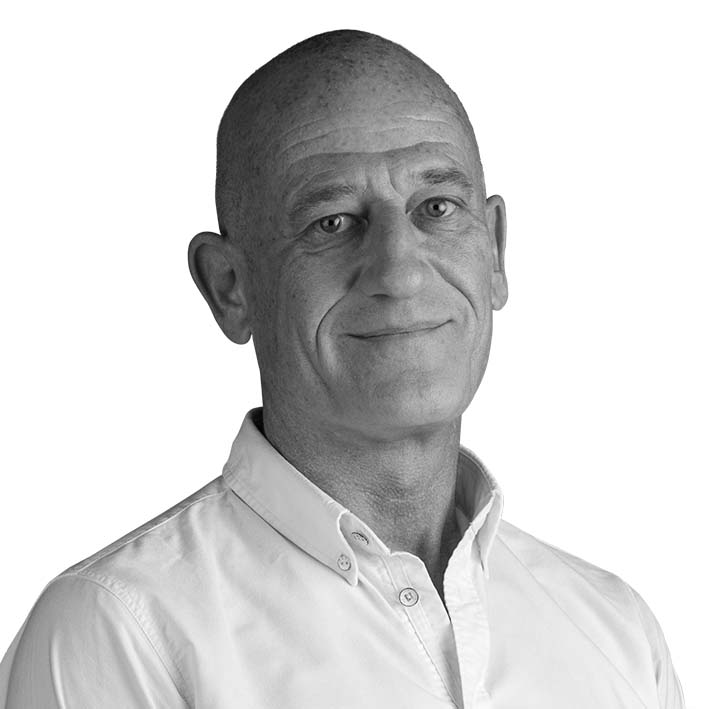 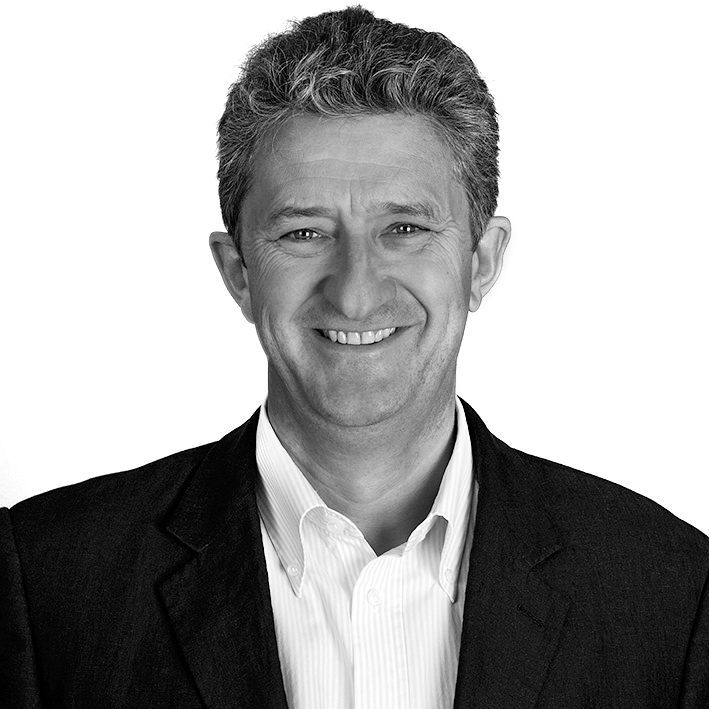