Osborne Clarke advised the Consorzio Agrario di Ravenna in the reorganisation of its debt exposure towards its financial creditors, assisted by Gatti Pavesi Bianchi Ludovici.

The reorganisation led to the signing of a Financial Agreement in implementation of a certified reorganisation plan (Piano attestato di risanamento) pursuant to article 56 of Legislative Decree dated 12 January 2019, no. 14 ("Code of the business crisis and insolvency"), to which 18 financial creditors adhered and with which it was agreed to maintain the commercial credit facilities in favour of Consorzio Agrario di Ravenna of more than € 19 million, the repayment terms of the "Divestment Line" for € 22.5 million and the confirmation of the repayment terms and conditions of the "Amortizing Line" for € 33.5 million.

The Consorzio Agrario di Ravenna is the market leader in the province of Ravenna and represents the main point of reference for farmers; the implementation of the Financial Agreement and the Plan will allow it to continue its activities under conditions of normality and full economic-financial sustainability, as well as to confirm for the future the trend of positive management results as seen in recent years. 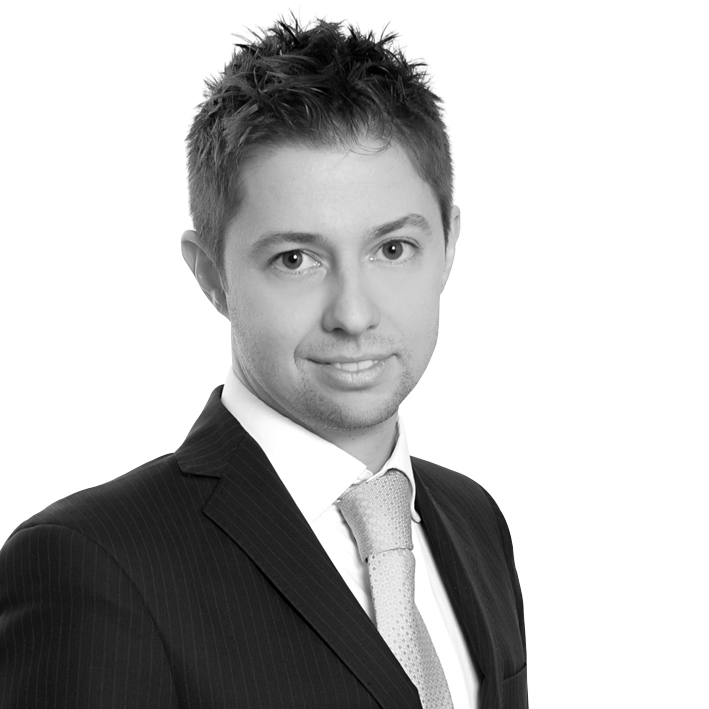