The acquisition includes ERS’s 47%-stake in the Hamburg-based railway company boxXpress. ERS provides freight forwarding services to the maritime intermodal market connecting the major German seaports and the German hinterland, primarily via boxXpress. In 2017 ERS had revenues from continuing operations of approximately EUR 50 million and transported more than 200,000 TEUs by rail.

Hupac is Europe's leading intermodal network operator with a rail transport volume of 1,370,000 TEUs and a turnover of EUR 437 million. The offer comprises 110 trains daily with connections between the major European economic areas and to Russia and the Far East. The  Hupac Group consists of 18 companies with locations in Switzerland, Italy, Germany, the Netherlands, Belgium, Poland, Russia and China. 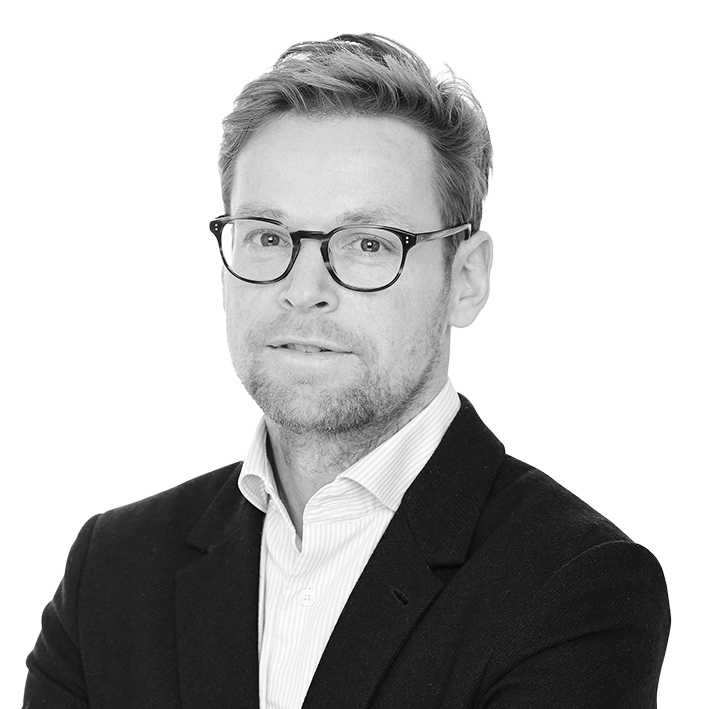