The net proceeds of the will be used to part finance the cash compensation payable by Redcentric in connection with a rare restitution scheme announced earlier today.

The restitution scheme is being launched following a settlement between Redcentric and the Financial Conduct Authority in connection with its investigation into certain historical accounting misstatements in 2015. Under the terms of the scheme, Redcentric has committed to pay up to approximately £11.4 million through a combination of cash and share consideration by way of compensation to eligible claimants (being net purchasers of shares during the relevant period). The scheme, which is subject to shareholder approval, will be open until 30 October 2020.

The Osborne Clarke team that advised finnCap on the transaction was led by Partner Jonathan King who was assisted by Senior Associate Ed Nisbet and Associate Oliver Woods. A CMS team led by Partner Iain Newman advised Redcentric. 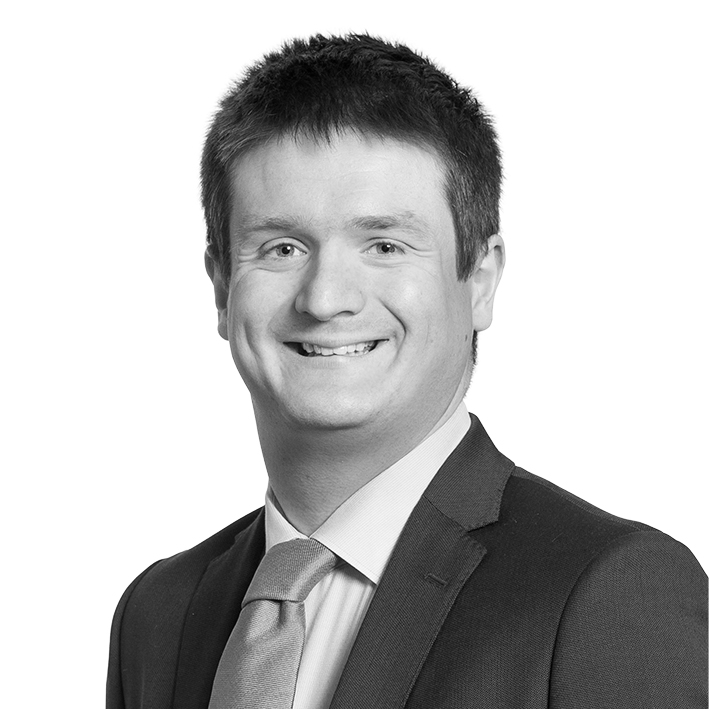 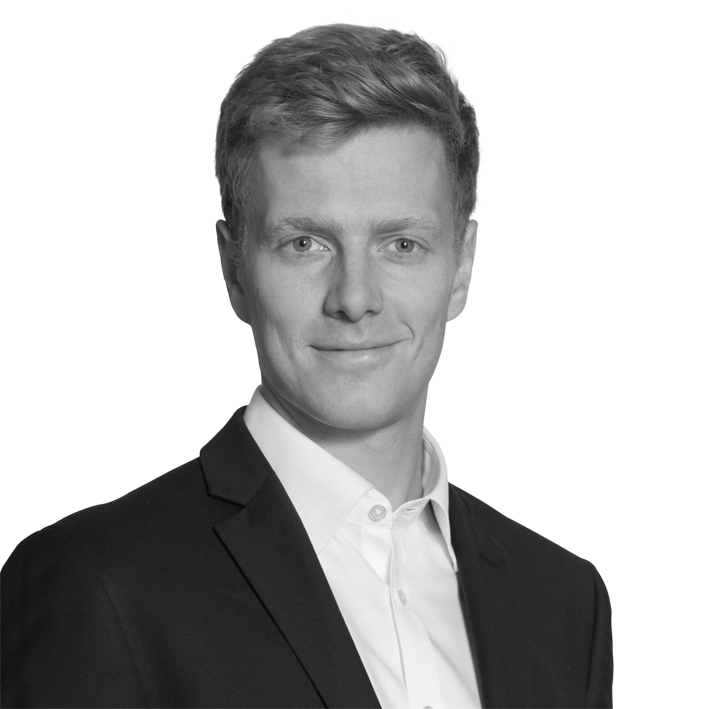