Osborne Clarke has advised Hamburg based Connected Infrastructure Capital GmbH (CIC) on the acquisition of EWEF B.V., operator of a rather unique onshore wind farm site in the Ijsselmeer region in Noord-Holland.

The target consists of two separate assets: an operational wind farm consisting of 8 Vestas V126 turbines with a total capacity of 30.4MW together with a group of local shareholders, 9 prototype sites including infrastructure which are leased to wind turbine manufacturers for the construction, operation and testing of prototype turbines of up to 35MW capacity.

“This deal was a very important step for CIC in the Dutch renewables market. Osborne Clarke supported us on all legal matters in respect of this transaction. Their cross border team provided tremendous value to the deal by providing highly experienced input, very short turn-around times and finally securing closing. We really enjoyed working with the team of Osborne Clarke”, says Lars Quandel, Connected Infrastructure Capital GmbH.

“We loved supporting CIC on their first acquisition of a wind farm asset in the Netherlands in particular since the EWEF asset mix is rather unique. This deal showcases our bench strengths this year in advising German investors and lenders on both the acquisition and finance of various wind and solar assets in the Netherlands with our Dutch-German renewable energy team and also proves that the Dutch renewable market has a lot to offer”, says Dr Daniel Breuer, Osborne Clarke Germany.

“We are honoured to have supported CIC on this cross-border deal marking their entry into the Dutch renewables market. We have enjoyed working with CIC's deal team and EWEF to get this deal over the finish line also taking into account the challenges COVID19 posed to the deal dynamics”, says Marie-Louise Weeda, Osborne Clarke Netherlands.

Osborne Clarke is an international legal practice with over 1,800 employees at 26 locations worldwide, including 150 lawyers in Berlin, Hamburg, Cologne and Munich. With the claim “Helping you succeed in tomorrow’s world”, extensive industry knowledge through networking and outstanding expertise in the digital transformation of business models, Osborne Clarke advises and represents companies and entrepreneurs in all practical business law issues. 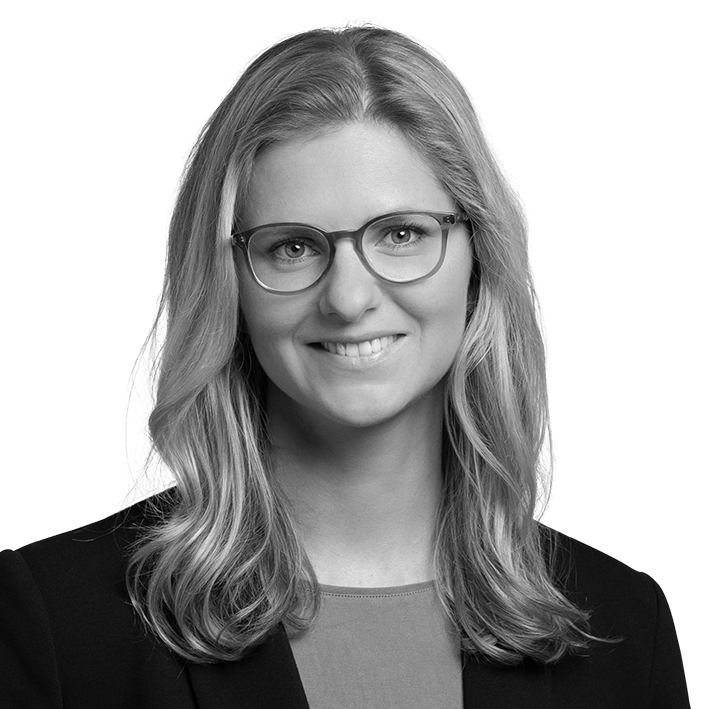