Ryan Su has joined Osborne Clarke's Singapore office OC Queen Street as Special Counsel. Ryan is an IP specialist who practices in the areas of IP, Media, Technology and Art law, and deals with both contentious and non-contentious matters.

Ryan joins OC Queen Street's growing team, which has been bolstered in recent months by the arrival of Financing and Securities specialist Andre Seah and litigator Yvette Anthony.

Ryan joins from WMH Law Corporation where he was Head of Art & Cultural Property Law. He has appeared in several high profile cases in the Singapore High Court.

In 2020, he was Lead Counsel in an IP law action against a toy manufacturer for primary and secondary infringements of an artist’s copyright, passing off, misrepresentation and breach of contract. The case included novel IP concepts which were untested in Singapore courts. In the same year, he successfully resisted an urgent mandatory injunction launched in the Singapore High Court by an international auction house which attempted to seize a suite of valuable paintings which had been retained under a possessory lien.

Most recently, he was instructed in a contentious matter involving trademarks, trade secrets and controlled products under a franchise agreement.In his non-contentious work, Ryan has advised on multi-jurisdictional aspects of licensing of an artist’s IP rights that included both two-dimensional (2D) and Augmented Reality (AR) components for an international broadcasting company’s global campaign. He has also negotiated a multi-jurisdictional Talent Release in relation to an advertisement filmed in Singapore featuring a Hollywood celebrity and for its use on approved social media channels, whitelisting, paid amplification and for the use of different versions in target markets.

Ryan frequently advises artists, galleries and museums on the ethical and legal aspects of the art business, including arts logistics, sale and purchase agreements, title and provenance, artist representation agreements and agreements relating to international biennales and exhibitions. Ryan's reputation and experience in the creative industries and will add a new dimension to OC Queen Street's Intellectual Property practice and allow the team to target new clients.

OC Queen Street is particularly recognised for its expertise in Digital Businesses and FinTech. The team recently surpassed the global benchmark score for Lawyers/Team Quality in Singapore in The Legal 500’s Client Service survey 2020. 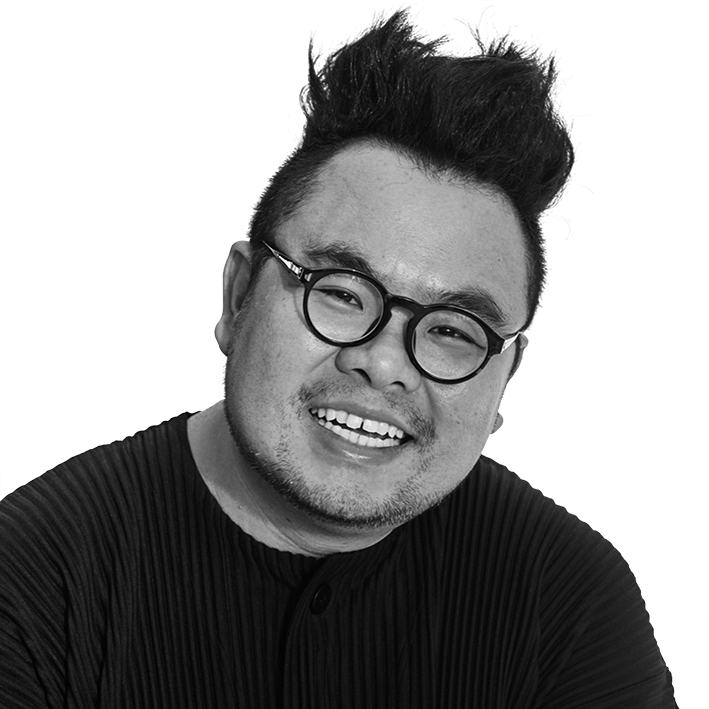