Filippo Canepa joins as a partner, Sergio Fabrizi joins as of counsel

Filippo advises SMEs both in and out of court. He has extensive experience in operations aimed at the preservation of going concerns and was one of the first lawyers in Italy to assist in the preparation of concordati con continuità, even before in September 2012, the law which introduced the concept into Italian legislation came into force. He also specializes in tax settlements/agreements and social security settlements with the relevant authorities within the ambit of debt restructuring operations.

From April 2010 to 2014 he worked within R&P Legal, where he also acted as managing partner. Prior to that, from 1996 to 2010 he worked with Studio Fabrizi in Busto Arsizio, where he began his professional career after graduating in law from the University of Parma in 1996.

At the same time Sergio Fabrizi joins the firm as Counsel, he specialises in commercial, and corporate law as well as company restructuring and reorganizations Sergio Fabrizi has always worked in the firm, Studio Fabrizi, founded by his father in 1960 which then merged with R&P Legal in April 2010.

Riccardo Roversi, managing partner of Osborne Clarke Italy, added: “The arrival of Filippo and his team further consolidates our already wide ranging experience in the area of debt restructuring. Filippo has many years of experience behind him and this will allow us to strengthen our expertise in a a key area that, given the current economic climate, is of fundamental importance” 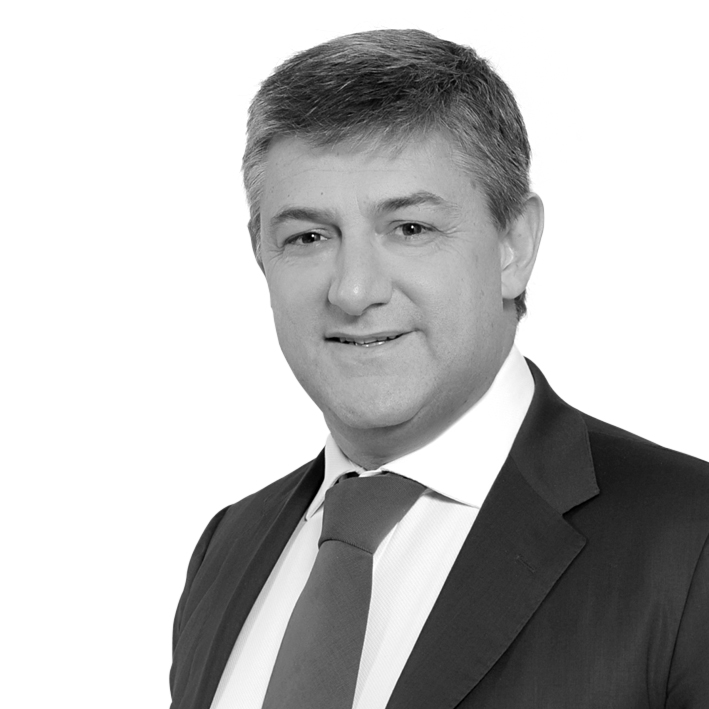