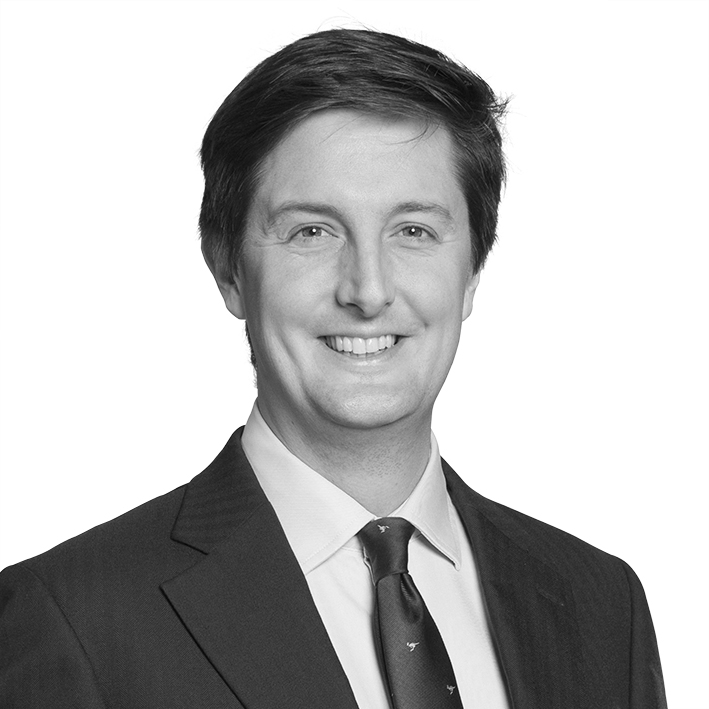 Sebastian is an Associate Director in Osborne Clarke's construction and engineering disputes team, specialising in dispute resolution and the provision of strategic project advice in connection with major commercial disputes and construction and power projects around the world. He advises clients in relation to a broad range of construction issues, including those arising under the FIDIC, NEC and JCT contract forms.

Sebastian has experience of interim and final hearings as well as project phase advisory and pre-action work, supporting clients on site as required.

He has worked out of London and Paris, with a particular focus on the energy and infrastructure sectors. Sebastian has worked within, and has a keen interest in the renewable energy sector, including solar (PV and CSP) and wind (offshore and onshore). He has also worked on a number of significant civil engineering and infrastructure projects both domestically and internationally.

Sebastian has a good understanding of the importance of providing strategic and solutions focused advice having worked in-house, first as a trainee for BP’s Global Fuels team and then for over a year as an Associate with ScottishPower Renewables in London.

Sebastian graduated from the University of York in 2009. He completed his training at Pinsent Masons LLP in London in 2013 where he practised until June 2019 before moving to Osborne Clarke. He is a member of the ICC Young Arbitrators Forum and Young International Arbitration Group.

Relational contracts come under increased focus in the energy sector

What do 'good faith' obligations implied into long-term energy contracts offer and what do they mean in practice?

What can guidance on responsible contractual behaviours do for a construction industry hit hard by the pandemic?

Will the government's guidance on "responsible contractual behaviour" or good faith come to the rescue of parties in the sector...