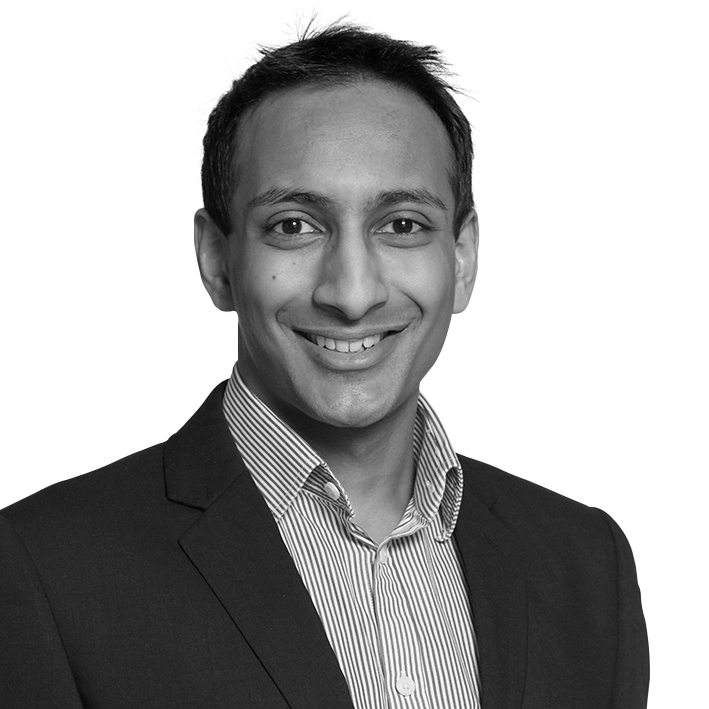 Akshay is a Senior Associate in the firm’s London corporate department.

He deals with a broad range of corporate matters, with a particular focus on mergers and acquisitions and advising on group restructurings and general corporate issues.

He has acted on a number of acquisitions and disposals in respect of private companies, especially acting for companies in the Tech, Media and Comms sector.

Akshay qualified as a solicitor in March 2012 having completed his training contract at Allen & Overy LLP. He joined Osborne Clarke in January 2015

Osborne Clarke advises on the sale of TH_NK

Osborne Clarke advises Brand Learning on its acquisition by Accenture