How will State aid be regulated in the UK in the event of a no deal Brexit?

In the event of a No Deal Brexit, many political and economic commentators have indicated that one way to mitigate a possible shock to the UK economy would be for the government to "splash the cash" and invest more directly in UK businesses and infrastructure. In this scenario, understanding and applying the new State aid rules will be particularly important for businesses and public sector organisations alike.

What is State aid, and why is regulating it so important?

In broad terms, State aid law covers the use of public funds to support businesses, sectors and markets. State aid can be received in many forms, including subsidies, grants, public sector loans, tax decisions and/or preferential access to infrastructure.

On 21 January 2019, the government laid legislation before Parliament (The State Aid (EU Exit) Regulations 2019), setting out how the UK will regulate State aid in the event the UK leaves the EU without a deal on 29 March 2019.

At present, the European Commission alone holds the role of State aid regulator for all EU Member States, including the UK. However, under the new regime this role will pass to the UK's Competition and Market's Authority (the CMA) in respect of State aid in the UK, a new challenge for regulator that will have significant ongoing implications for awarding authorities and aid recipients in the UK.

As we explained in our April 2018 insight, the EU’s existing State aid rules control and limit the extent to which State support may be awarded to support or sustain private business in the EU, whether that is through grants, “soft” loans and guarantees, favourable tax treatment or any other form of advantage.

In the absence of such rules, EU Member States could heavily subsidise their home companies and markets, distorting cross-border trade and creating the possibility of damaging trade wars (such as those we have seen threatened recently between non-EU countries such as the USA and China).

For this reason, the maintenance of State aid regulation in the UK has consistently been a mandatory pre-condition set by the EU to any form of agreement or continuity arrangements post-Brexit. Accordingly, the UK has recognised that establishing the CMA as an independent regulator of State aid in the UK is a practical necessity.

Under the new legislation (clause 55), before the UK's exit from the EU (possibly as early as 29 March), the government has also formally committed to publishing guidance on the following procedures:

In its press release on the legislation, the CMA states that it "expects to publish such notices in good time before the end of March 2019". The CMA will also publish its own version of the European Commission's existing (and extensive) guidance notes on the application of the state aid rules (including the Notion of Aid Guidance, sector specific rules and analytical grids – the full list of which is set out at Schedule 7 of the new legislation). This is expected to be a copy and paste exercise, the CMA having provided reassurance that these rules "are being kept as similar to the European Commission’s current procedural rules as possible".

Although technical in nature, these further publications on the new procedural rules and guidance documents will be very important for businesses, and their advisors, to ensure that they can continue to comply with State aid law immediately post-Brexit.

It is notable that the new definition of "State Aid" under the draft regulations replaces effect on trade between "Member States" with between the "UK and the EU". This opens the possibility of subsidy wars between the Devolved Administrations – for example, the Scottish government offering subsidies for businesses relocating from the North of England to Scotland – and so will need to be carefully managed by the CMA. There may also be greater scope for the CMA to ensure local and relatively low-value State aid funded projects fall outside the legal definition of State aid.

Political pressure on the CMA?

As we discussed in a previous insight, the role of a State aid regulator may place the CMA in the political firing line like never before, given the direct political impact of State aid decisions, such as to prevent the government from providing support to a particular project, sector or company. Whilst the CMA clearly has considerable experience of maintaining its independence despite wider pressures regarding merger or market investigations, the State aid remit may involve a level of political tension it has not previously encountered.

Moreover, as Schedule 3 of the draft regulations makes clear, the CMA cannot use the new State aid rules to override any State aid awarded directly via an Act of Parliament. The draft regulations make provision for the CMA to offer non-binding advisory opinions in these circumstances, but the door is clearly ajar for a more interventionist government – possibly a Corbyn-led Labour government – to override these State aid rules in the years ahead.

Dealing with a "rookie" regulator

The procedural guidance notes to be adopted by the CMA are based on decades of Europe Commission experience. Although the CMA can adopt the text of the guidance notes, it cannot replicate the years of experience that sits behind them. Without doubt, adoption of the State aid regulatory regime will be a steep learning curve for the CMA – and so recipients of State aid in the coming years may face some additional challenges as a result of teething problems.

The government has committed to fill in a number of blanks that remain through further guidance and statutory instruments in the coming weeks. By 29 March, if there is a no deal Brexit, public authorities and businesses need to know how to comply in practice with the UK State aid regime, including how to submit compulsory filing documents and other procedural steps. We will keep you updated with further legal updates as these remaining details emerge.

We know that the CMA is now firmly committed to being ready to assume these new State aid powers from 29 March. It is equally important for businesses to be ready for the possibility of a no deal Brexit. If you require any further information or support, please contact one of the experts listed below, or your usual Osborne Clarke contact. 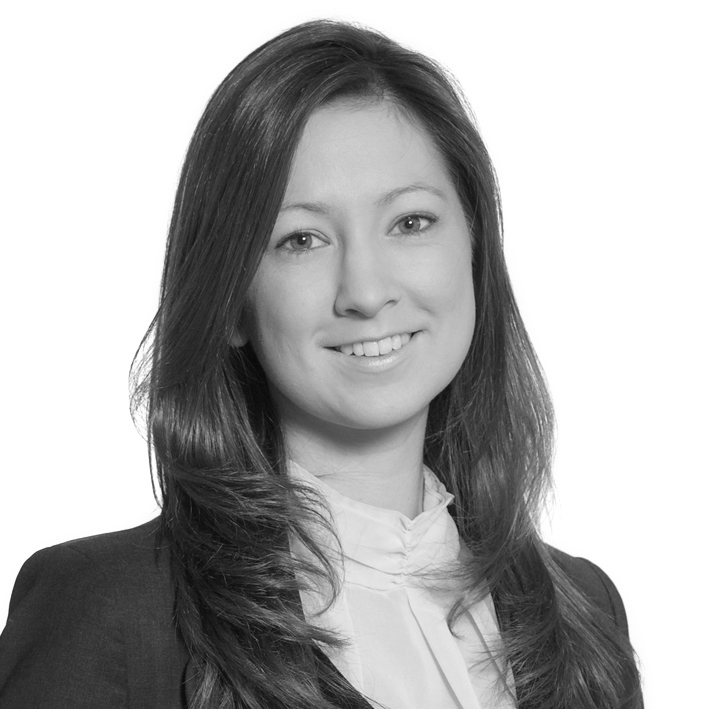 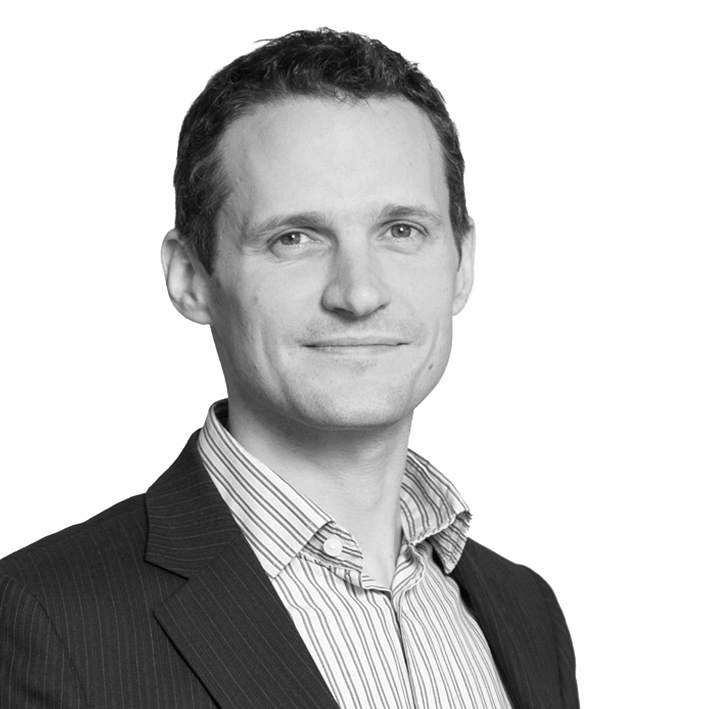