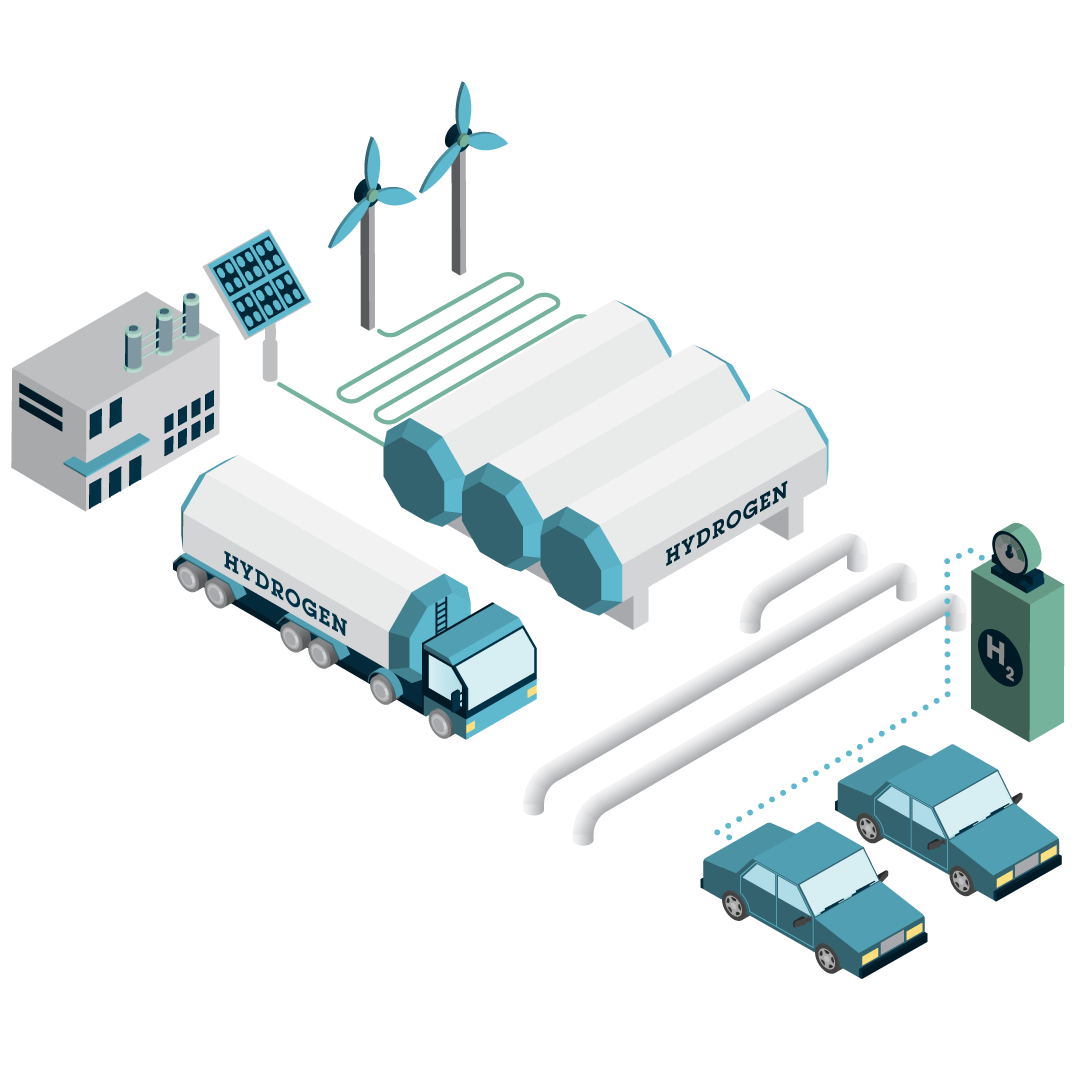 The growing interest in green hydrogen production projects is evident, both due to the potential of this technology and to the current situation generated by the war in Ukraine. Proof of this is both the large volume of European and national public funds earmarked for projects of this type, and the incipient but continuous regulation that has been developing in this area since 2019, when the report on current regulation and the needs for legislative development was published. This report included the state of regulation in this area and proposals for the drafting of regulations for its development. On the basis of this preparatory document, numerous regulations have been approved, which have been guided by the Hydrogen Roadmap of October 2020.

Despite constant regulation and the attraction of green hydrogen in the sector, there is currently no uniform view on the competent administration to authorise the project from a substantive point of view.

The parts of a green hydrogen project

A green hydrogen production project is composed of several installations to which different regulations apply according to their characteristics.

Firstly, the green hydrogen production plant, or electrolyser, where electrolysis takes place, is a process that consists of obtaining oxygen and hydrogen molecules from the application of an electric current to a mass of water.

Thirdly, the electrical energy generation facilities that supply energy to the electrolyser, in this case it is  the renewable origin of this energy which gives hydrogen the green label. Within these facilities are both included the energy production plants, which may be exclusive for supplying electricity to the hydrogen plant or may also be connected to the electricity system and discharge surpluses, and the evacuation lines for this energy.

After a brief outline of the installations that make up this type of project, we will analyse who authorises each one of them.

Hydrogen production is considered an industrial chemical activity, in accordance with the provisions of Royal Decree 815/2013, regardless of whether it is produced through a chemical process or from electrolysis using renewable energy. Therefore the activity is subject to the applicable industrial safety, environmental and town planning regulations, and therefore the activity must be authorised by the competent body in each area.

Direct lines (those that connect a producer or consumer to the gas network) may be implemented freely, with no requirements other than those relating to compliance with technical, safety and environmental provisions, and therefore do not require sectoral authorisations, by virtue of the provisions of the Hydrocarbons Law and the explanatory memorandum of Royal Decree-Law 14/2022. In the event that they connect a production plant to the gas system, they require a binding report from Enagás, Technical Manager of the Gas System.

On the one hand, Castilla y León, through Instruction DGEYM/01/2022, seems to maintain the traditional regime of competences in relation to installed capacity, i.e., competence of the State when they exceed 50 MW and autonomous competence for those with power equal to or less than 50 MW.

On the other hand, in Extremadura, Decree-Law 1/2023 of 11 January has just been approved, which declares the production of hydrogen from electrical energy from isolated renewable energy generation facilities to be of general interest. The explanatory memorandum states that the autonomous community is responsible for processing these complex facilities, regardless of the installed power of both the isolated energy generation facility and the hydrogen production facility.

To be of general interest, means that all the land included in the project, including the power line connecting the renewable plant with the hydrogen plant, may be declared to be of public utility and social interest for the purposes of compulsory expropriation and the exercise of easements.

Extremadura could set the pace for other autonomous communities, which will probably consider themselves competent to authorise green hydrogen production projects even when the electricity production facilities are larger than 50 MW.  The reasoning behind this is that in these cases in which the production plant is not connected to the electricity system, there would not be an exploitation that affects more than one autonomous community, and therefore we would not be dealing with the state competence foreseen in article 149.1.22 of the Spanish Constitution. A different question would be that of those plants that discharge surpluses into the electricity system, in which case the traditional power criterion could be applied.

Bearing in mind the apparent disparity of criteria and the absence, for the time being, of implementing regulations on this matter, we will have to be attentive to the new regulations that will be approved to harmonise and clarify the path to be followed.

If you would like to know more about the new regulatory and energy sector legislation and its possible implications, please do not hesitate to contact one of our experts listed below or your usual contact at Osborne Clarke. 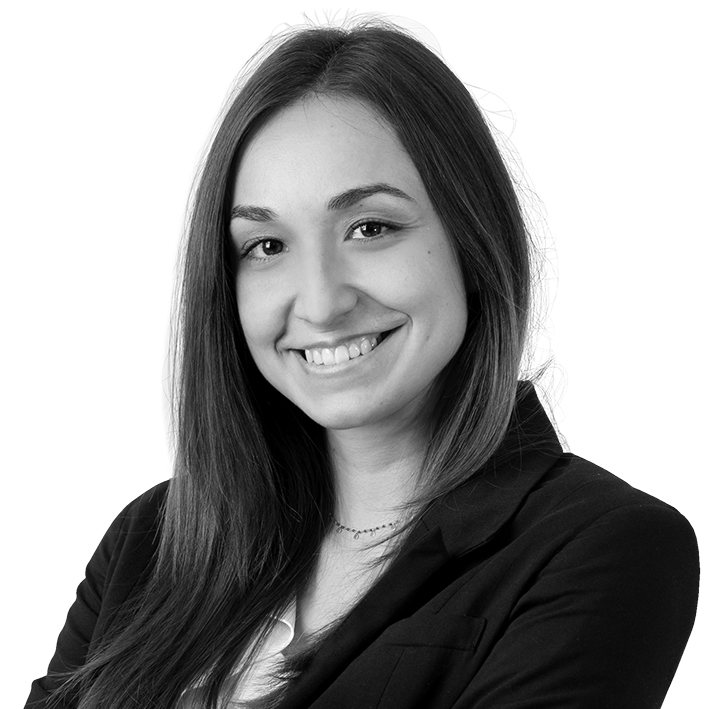 The government intervention has implications for PPP authorities, fund managers and investors as well as generators
31/01/2023
Regulatory Outlook