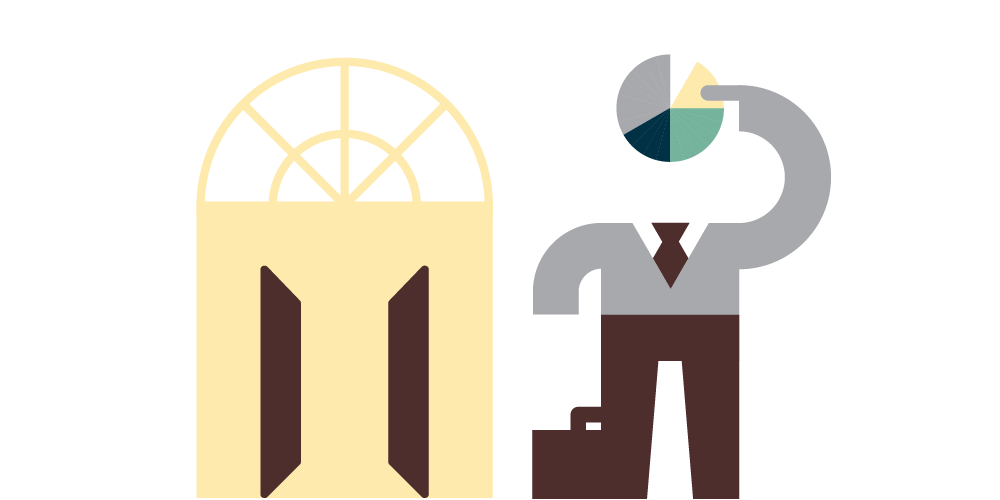 Following the UK Prime Minister’s statement in Parliament on 26 February 2019 and a vote in Parliament the following day, our latest Brexit briefing sets out what the timetable looks like from here. The next step is by or on Tuesday 12 March a 'meaningful vote' will take place in the House of Commons to approve the Withdrawal Agreement and Political Declaration. What happens next depends on whether or not that vote is passed – see here.

The government has now announced the new compensation limits for unfair dismissal and statutory redundancy, which will come into force on 6 April 2019. The new limits are as follows:

The government has warned employers that the onus is on them to ensure workers are receiving the correct amount of holiday pay. A campaign has been launched as part of the government's response to the Taylor review to raise awareness of holiday pay entitlement and to encourage employers to ensure their workers are receiving the pay they are entitled to. The campaign includes guidance published by the government and an online calculator to assist with working out holiday pay for workers whose hours, or pay, are not fixed. This is after the results from a recent government poll showed that there is an "alarming lack of awareness" about holiday pay entitlement for employees. Of those who took part, 35% thought that only employees in permanent roles are entitled to holiday pay and 52% thought they had to work for three months before gaining entitlement to holiday pay.

Employers should also ensure they are factoring in a recent ECJ case which ruled that for the purposes of the Working Time Directive (WTD) an employer must ensure ‘specifically and transparently’ that the worker has actually had the opportunity to take the leave before the end of an applicable leave reference period or on termination of employment. The burden of proof is on an employer to show ‘it has exercised all due diligence’ in doing so. The ECJ was considering two German cases but its decision impacts on the UK’s Working Time Regulations 1998 (WTR) which implement the WTD. Courts and tribunals are required to interpret the WTR in light of ECJ case law on the WTD and employers should now be alert to their holiday practices being potentially challenged on this basis. Employers should review carefully what steps they take in ensuring workers have the opportunity to take leave such as:

This information should be provided to all workers and not just employees. If you would like to discuss the implications of this case on your holiday pay practices, please speak to your Osborne Clarke contact.

The government has published guidance on this with the aim of providing an accessible explanation of the powers available to employment tribunals, and how parties can ask tribunals to make use of those powers. The guidance covers financial penalties for aggravated employment law breaches, compensation uplifts for failure to comply with the ACAS Code of Practice, deposit orders, and wasted costs orders.

The TUC and union GMB are launching a new disability "passport" to encourage employers to comply with their duty to make reasonable adjustments under the Equality Act 2010. This follows a recent TUC analysis which showed that one in ten disabled people in the UK dropped out of work last year and one in seven began working for a new employer.

The aim of the passport is to record reasonable adjustments agreed with the employer so that the employee does not have to explain their requirements when changes occur within the organisation, such as a change in line manager or starting a new role. It is designed to be updated and reviewed regularly to ensure that the adjustments remain effective. The template passport will be accompanied by a model reasonable adjustments policy which is to be agreed between union representatives and employers