Welcome to this week's top five for employers 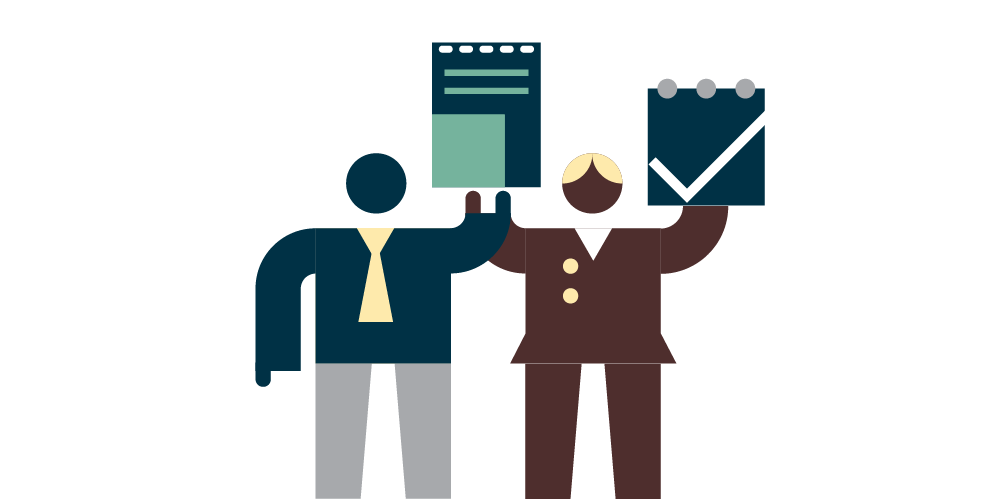 1. What do employers need to be aware of this April?

With the ongoing Brexit uncertainty, it may be easy to forgot the changes which are coming into force for employers this April and other key issues which employers must tackle including:

Please speak to your usual Osborne Clarke contact for more detail on any of these changes.

Employers can take some comfort from an Employment Appeal Tribunal (EAT) decision that an employee was not discriminated against due to 'something' arising from a disability where the employee received a written disciplinary warning for refusing to move to work in a new area of a warehouse because she wrongly believed it was colder and damper and that would exacerbate her existing osteoarthritis. The employer's investigations showed that in fact the temperature and humidity levels throughout the warehouse were not materially different.

However, whilst the EAT decision emphasizes that there must be at least some connection between the 'something' and the employee's underlying disability – an employee's perceived but incorrect connection will not be sufficient - employers should still ensure that they give careful consideration to whether or not in fact the employee's mistaken belief has arisen in some way from the employee's disability, for example where stress or pain from the disability results in an impaired judgement. This was not argued in this case.

3. Court of Appeal finds pre-transfer dismissal was by reason of transfer and automatically unfair

A Court of Appeal (CA) decision has emphasised the difficulty in terminating employment in a TUPE scenario and the need to carefully document the reasons why a dismissal is being contemplated, as well as following a fair procedure.

Here, an employee (K) was not TUPE transferred along with the other employees working in a business when it was sold to a new owner. Instead, K's employment was terminated two days before the transfer. She claimed that her dismissal was automatically unfair under TUPE. However, it transpired that she had ongoing difficulties in her working relationship with another employee and who would have become her supervisor after the transfer.

The decision is a reminder for employers of the risks when dismissing at the point of transfer, even where the circumstances are such that at another time it might well be argued that there was in fact a 'fair' reason for terminating. Where a dismissal is in contemplation for what otherwise may be a 'fair' reason, an employer should take care to document the decision-making process. Employers should also remember that not every dismissal made by reason of the transfer will be automatically unfair - TUPE does allow for a dismissal by reason of the tranfser where there is an economic, technical or organisational reason connected to the transfer, such as a redundancy. However, a fair procedure must still be followed.

4. Was there 'unfavourable treatment' where a redundancy form was sent to employee's inaccessible work email address during maternity leave?

A recent EAT decision provides a helpful reminder for employers to always ensure that they have established how they will communicate with an employee where he or she is on an extended period of absence.

Here, an employee on maternity leave attended a meeting at which she was put 'at risk' of redundancy. The follow up communication providing a redeployment form was sent her work email but which she was not accessing while on maternity leave. Although there was only a short delay between her realising that the documents had been sent to her work email and notifying HR who then provided them to her, she claimed that she had received unfavourable treatment under the Equality Act.

The EAT agreed with the ET that sending an important and urgent work message to an email address that the claimant cannot access was 'unfavourable treatment' and that a failure to consult a woman on maternity leave about changes to her work, or about possible redundancy, is potentially discriminatory under the Equality Act. However, the EAT identified that the ET had asked the wrong question in upholding her claim – the ET had asked itself whether or not the unfavourable treatment would have taken place 'but for' the claimant's maternity leave. Instead, the correct question to ask was what was 'the reason' why the unfavourable treatment had taken place.

The case has been remitted back to the ET to determine whether 'the reason' for the unfavourable treatment was the result of an administrative error or whether there was a discriminatory motive in play. In the meantime, employers should take steps to ensure they establish a line of communication with any employees who are absent and follow that in practice to avoid any tricky issues such as these arising and the inevitable damage to trust and confidence between employer and employee.

5. New ACAS guidance on neurodiversity in the workplace

ACAS has published new guidance on handling neurodiversity in the workplace. Neurodiversity refers to the different ways the brain can use and interpret information and affects one in seven people in the UK through forms such as attention deficit disorder, autism, dyslexia and dyspraxia. With increasing recognition of these conditions in today's society, employers must now ensure they are taking appropriate steps to support and protect employees with these conditions in the workplace. The new guidance:

It is important to note that neurodiversity is distinct from mental health issues. However, with increasing awareness of disorders coming under the neurodiversity umbrella, coupled with the statutory discrimination protections in place, employers must ensure they are taking appropriate steps in their organisation to support and accommodate individuals who are affected. We are happy to talk to you about actions for your business, including any training needs for managers and HR.