Venture capital and private equity in the USA: Outbound investments

Whilst Silicon Valley is without doubt the birthplace of venture capital and continues to dominate the globe in terms of funds committed, Europe’s VC industry has developed into a significant player in the global support of entrepreneurs. The development of European VC has led to a number of tech hubs aspiring to replicate the success of the Californian leader. And entrepreneurial clusters like Tech City in London, Silicon Allee in Berlin and Silicon Sentier in Paris are attracting the attention of US firms.

Although venture capital investments are essentially the same type of transaction whatever the jurisdiction, certain elements and approaches are distinctly different and can often cause confusion or unnecessary dispute when applied across borders. Some of the key differences which a US investor may notice include:

We expect Europe will continue to be attractive place for US firms to do business but they will be sensitive to global macro-economic trends and to legal and regulatory developments driven by the European Commission and other EU institutions.

The dominant topic for the year will be Brexit (the UK’s referendum on whether or not to leave the EU, which must take place before the end of 2017 and is rumoured to be happening perhaps as early as June 2016). The UK is likely to vote to remain – the polls show that this will be the most likely outcome, though they are narrowing. We will be tracking this important topic for our clients.

Targeting Europe continues to be a key element of the growth strategy of many US investors. With our established office in Silicon Valley and newer bases in New York and San Francisco, we have used our experience efficiently to guide many US clients through the challenges of international expansion including: 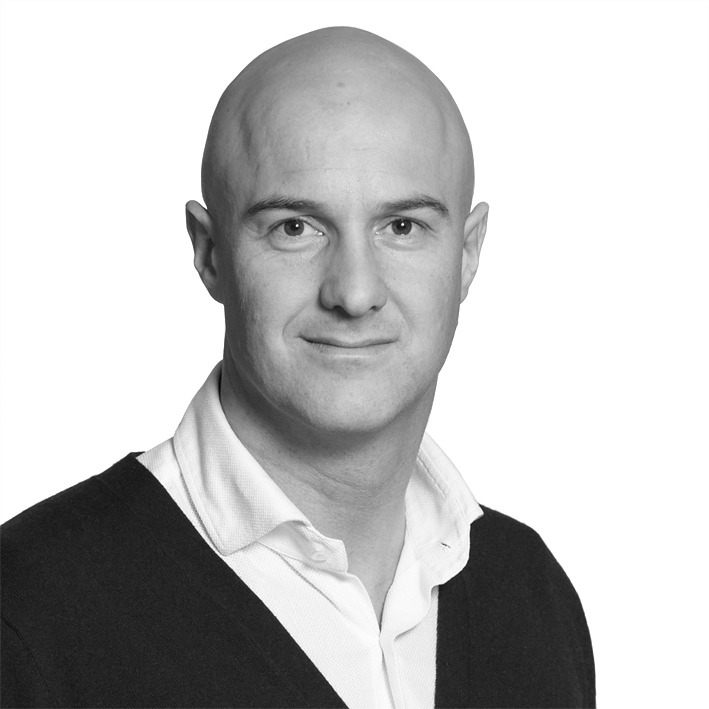