Change regarding VAT will no longer be retrospective and will apply from a 'future' date, although uncertainty remains 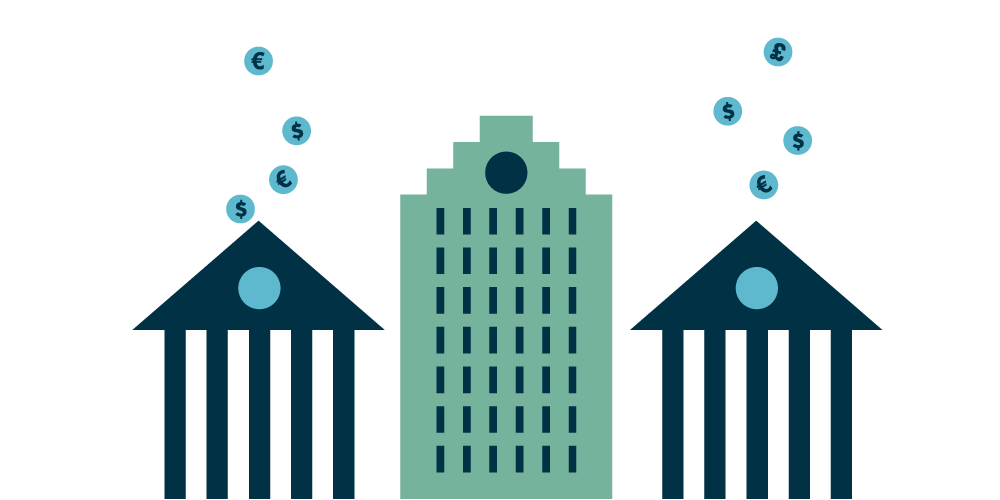 HMRC's Revenue & Customs Brief (12/2020) published last September changed its position on the VAT treatment of termination payments and compensation. While the brief was not specific to real estate, it has implications for dilapidation payments and other payments made on termination of a contract (such as break fees).

When first published, HMRC suggested that the change would apply retrospectively. However, following lobbying, HMRC has confirmed that its change in position will now apply from a "future" date (which is not expected to be before a new Revenue and Customs brief and updated guidance is issued).

HMRC has also confirmed that until the updated guidance is issued, businesses can either treat payments as further consideration for the contracted supply, in line with the position in Brief 12/2020, or go back to treating them as outside the scope of VAT, if that is how they treated them before the brief was issued. At present, we are waiting for the revised guidance to be published.

The updated guidance is expected to provide some examples to illustrate the effect of the change in practice. One area still causing uncertainty is around dilapidations payments which may also now be seen as payment for a supply which follows the VAT treatment of the lease. Certainty is being sought from HMRC as to whether this would be the case even if there is no fee provided for in the lease and the dilapidations payments is paid as damages for breach of the tenant's repairing covenant. We hope that HMRC will make the position clear in the updated guidance when it is published. 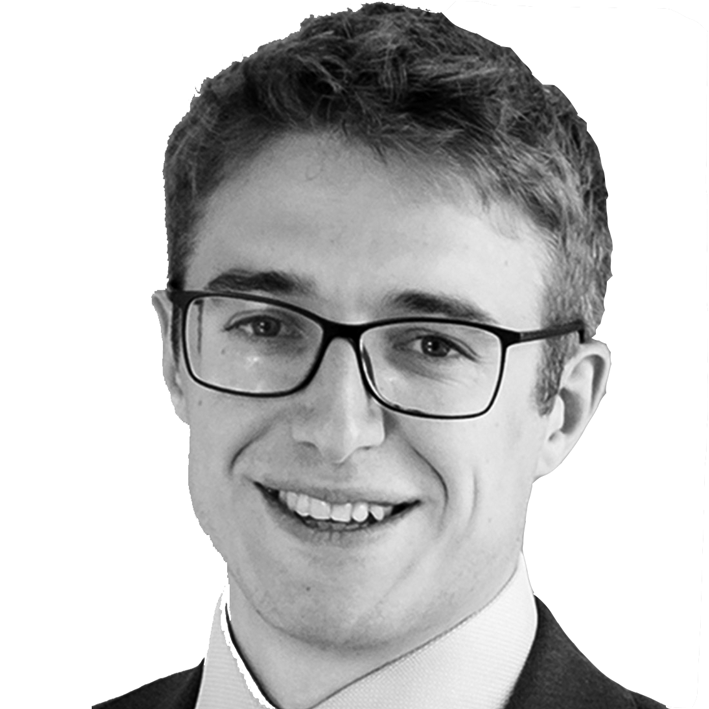 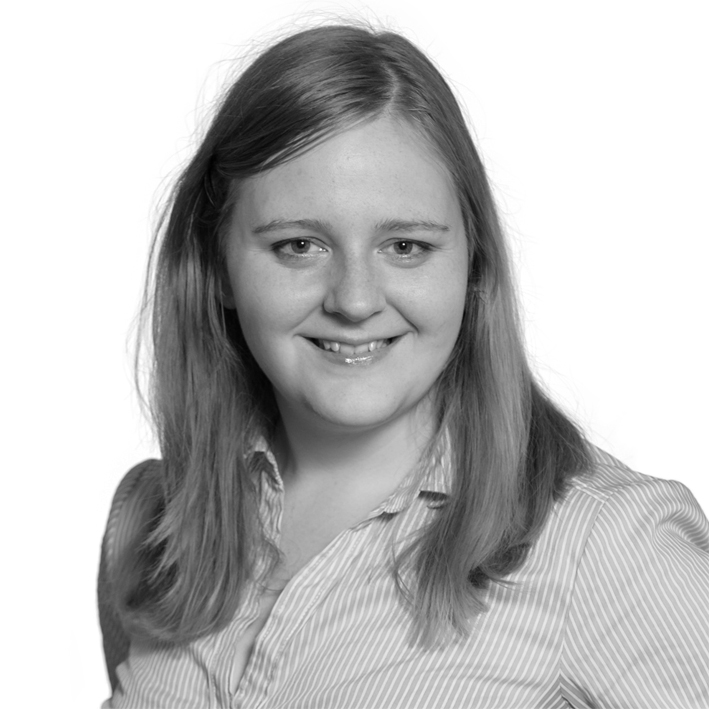