Ukraine crisis: How might UK decentralised and renewable energy generators be affected by sanctions? 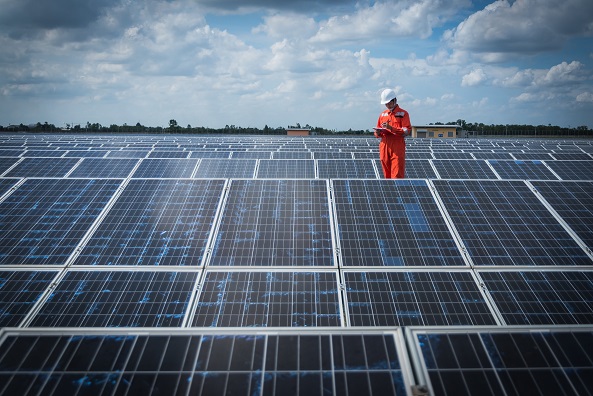 The package of swift, wide-ranging sanctions imposed on Russian individuals and entities as a result of the invasion of Ukraine is already having significant consequences for the Russian economy and global businesses that have trading arrangements with sanctioned entities.

The sanctions introduced internationally have so far not directly targeted the Russian energy sector (although restrictions have been placed on new debt and equity raises for some Russian energy businesses and on the export of advanced technology). However, sanctions imposed since the invasion on Russian banks and financial institutions have already had a significant impact on financial systems. A number of the international energy majors have announced significant divestments of interests in Russian energy businesses and projects. There is also increasing instances of "self-sanctioning" where entities are refusing to enter new arrangements or trade with Russian businesses despite sanctions not having been imposed.

What are the consequences of this rapidly developing situation for UK decentralised and renewable energy generators and major industrial and commercial energy users that hold contracts with Russian energy businesses? What challenges does the potential imposition of sanctions present for UK energy market regulation?

What would sanctions mean?

The practical effect of being subject to an asset freeze and on the sanctions list is that:

Breach of sanctions once imposed is a criminal offence.

If extended to Russian-owned UK energy market participants, sanctions would mean commercial and industrial consumers would not be able to make payment for energy power consumed. Nor would generators be able to receive any money for power generated from sanctioned entities – unless in either case covered by an express exemption or licence from the OFSI. However, the restrictions are wider than that: power passing through a meter point registered in the name of a sanctioned entity would be providing an economic resource to that entity – either through providing power or the right to receive money for power supplied. For a power generator not generating power and for a large commercial or industrial user (or indeed any UK consumer), this could mean not taking power for as long as any meter point administration number  remained registered in the name of a sanctioned entity.

How does energy industry regulation deal with sanctions?

Legislation, industry codes and the licensing regime that regulate the UK energy market do not generally envisage sanctions, and the imposition of sanctions does not act as an immediate trigger for termination or expulsion from the industry codes nor revocation of a supply licence. While the codes do provide for the ability to remove a party in circumstances such as non-payment, material or persistent breach and insolvency, these would be results of the impact of the sanctions rather than the fact of the imposition of the sanctions.

In practical terms, this raises a number of concerns as to the ability (or not) for power generators to keep supplying the grid, the impact that may have on stability of power supply and the ability (or not) of commercial and industrial businesses to keep taking power. The centralised settlement and payment processes for imbalances also faces a number of challenges in these circumstances.

What about contracts for the supply of energy to or from sanctioned entities?

Though failure to comply with the sanctions regime is an offence, generators and commercial and industrial users who hold power purchase agreements or supply agreements with sanctioned entities also need to carefully consider their rights under those agreements should sanctions be imposed (for example, termination rights, force majeure, change in law provisions, frustration, and ethical or suitable counterparty provisions). If the terms of the agreement do not provide immediate contractual recourse that aligns with the action required by the sanctions regime, the potential contractual consequences and course of action will need to be carefully considered. They should also consider their funding arrangements as they may require not just compliance with  the UK sanctions regime but also with others such as the US, EU, Canada, or Australia.

There are real difficulties in aligning the immediate and comprehensive obligations imposed on businesses dealing with sanctioned entities and the reality of the complex contractual and physical arrangements under the UK's regulated energy market arrangements.

The situation is fast evolving and subject to change at any moment. Generators or industrial and commercial energy users who have contracts with Russian UK energy participants should consider their position now. There is also a pressing need for an industry-wide solution to the risks and challenges sanctions will bring and we encourage the formation of a focussed and effective cross-industry working group to rapidly evaluate the issues and identify and implement industry-wide steps to the very real issues facing the UK regulatory energy framework should a Russian UK energy participant be sanctioned. 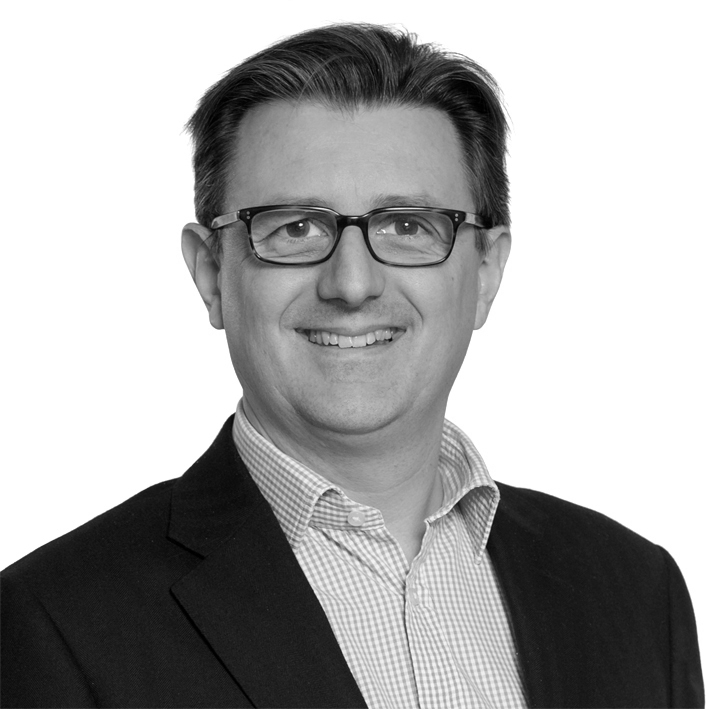 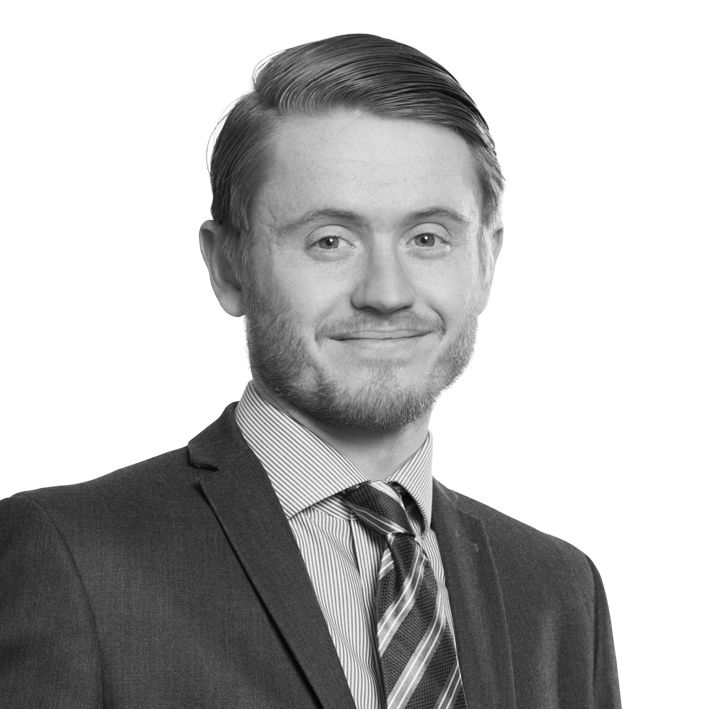