The decision in Warner Lambert v Actavis is good news for generic pharmaceutical companies who will feel emboldened to continue marketing "skinny label" products (i.e. for the treatment of non-patented indications, even where the same drug is under patent for a different indication). 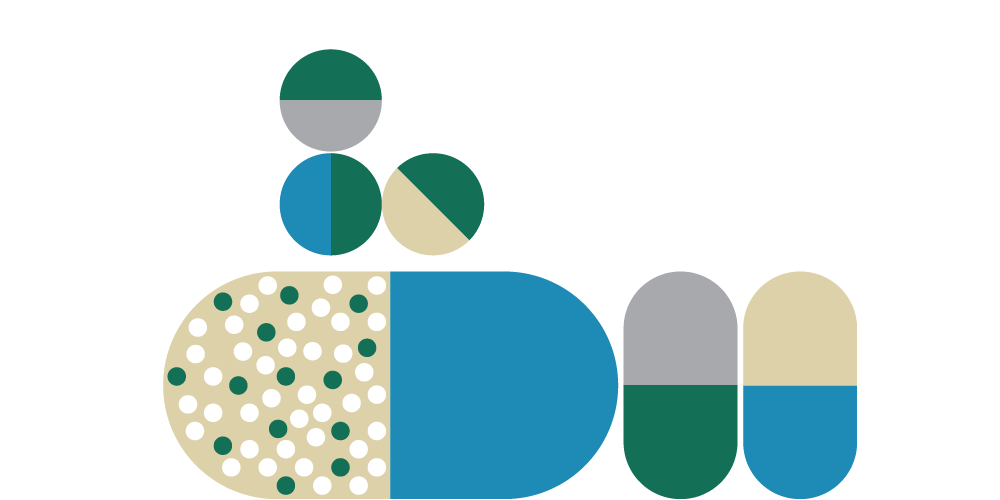 In this case, Warner Lambert objected to the manufacture by Actavis of the drug, pregabalin, for the treatment of epilepsy and GAD (off-patent) because Warner Lambert's evidence showed it was being prescribed off-label by doctors for the patented indication (the treatment of pain).  Under the NHS prescribing system, doctors are encouraged to prescribe generically - the clinical prescription software has this built-in, generic drug names are displayed rather than brand names as the default.

By the time the case reached the Supreme Court, Warner Lambert had accepted that doctors did not infringe, however it is was a key aspect of Warner Lambert's case that a pharmacist may infringe by virtue of indirect infringement.  The Supreme Court made short shrift of this argument, finding that the patent protection did not extend to steps taken by the pharmacist.

By contrast, the Supreme Court justices were split on the issue of direct infringement by the manufacturer.  By virtue of majority it appears that the new test of infringement in respect of these types of claims is whether the packaging (including any labelling or accompanying patient information leaflet) is presented as suitable for the uses which enjoy patent protection (the "outward presentation" test).  The intention of the manufacturer of the product is irrelevant.

In reaching this decision, the Supreme Court went further than the primary case advanced by Actavis at the trial, which was that the subjective intention of the manufacturer was the key criterion for direct infringement.  This is another timely reminder that the Supreme Court may stray from accepted positions in areas of law (here IP) to reach its decisions.

It is yet to be seen how far-reaching the implications of this decision will be.  This is because:

If the case is followed in the future (particularly in respect of EPC 2000 claims),  it is likely to make generic drugs more accessible for non-patented indications of patented substances, and, in turn, lead to cost-savings for the NHS.

Patient support programs: comments on Royal Decree 957/2020, of 3 November, on the regulation of non-interventional studies of medicinal products for human use

Businesses will be readying themselves for growth and transformation in a year in which the world hopes to move on...
18/01/2022