In July 2018 we reported that, following the publication of the white paper "Protecting Defined Benefit Pension Schemes" in March 2018, the Department for Work and Pensions had published a consultation paper in respect of proposed new powers for the Pensions Regulator (TPR). The government has now published its response to that consultation.

Proposals the government is going to take forward

To improve TPR's and scheme trustees' ability to monitor corporate transactions and events, and engage with employers where appropriate, the government intends to:

The 'Declaration of Intent' will be made by the 'corporate transaction planner', which is likely to include the employer or parent company. The content and timing are still being considered but, as a starting point, the declaration is likely to need to include: an explanation of the transaction; confirmation that the pension scheme trustees have been consulted; and an explanation of how any detriment to the pension scheme will be mitigated. It will need to be shared with the scheme trustees and TPR.

To improve TPR's powers and deter and punish "reckless behaviour" towards defined benefit pension schemes, the government intends to:

Some of these penalties (for example, failure to comply with the notifiable events framework) will also apply to trustees.

To strengthen, clarify and improve TPR's anti-avoidance powers, the government intends to make changes to the contribution notice regime. It intends to:

The government is also going to make changes to the Financial Support Direction regime. It will:

To broaden and harmonise TPR's information gathering powers, the government intends to:

Proposals the government has decided not to take forward

For the time being, the government is not going to:

The consultation response confirms that, in connection with the changes discussed above, TPR will:

Most of the changes confirmed in the consultation response will need legislation before they become law, and at least some of that legislation will, itself, need to be consulted upon. The consultation response says that the government will "bring forward legislation as soon as Parliamentary time allows". However, perhaps not surprisingly in the light of Brexit, it does not give firm timeframe for this or for the related changes to TPR's regulatory guidance. This said, the response does give a clear indication of the changes that are likely to be made. As such, it could start to influence TPR's responses and behaviour.

Trustees, employers and others involved in corporate changes should carefully consider the government's response and start to take the proposed changes into account when planning or considering any corporate change. 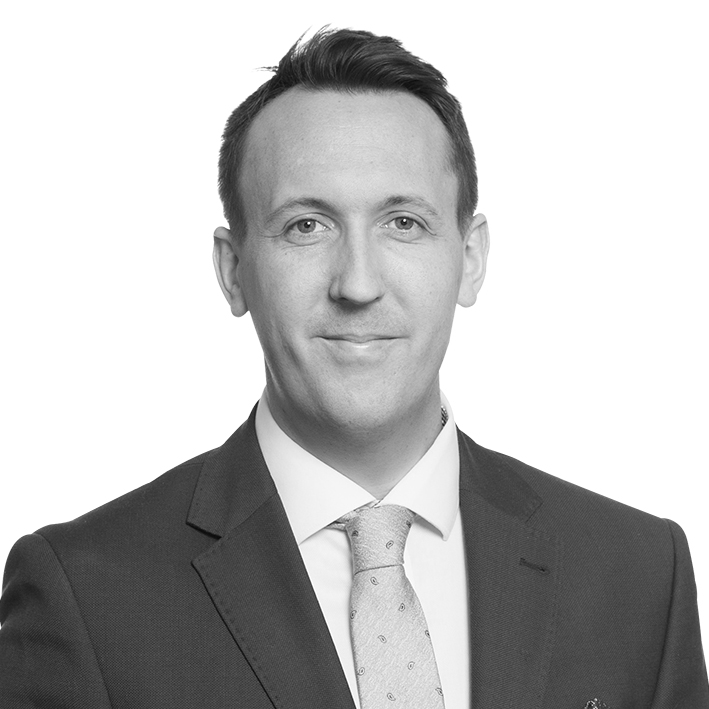 The action plan is a summary of changes and proposals in pensions law and regulation over the last quarter, which...

The entry into force of the Transparency Act imposes new obligations on employers who will have to communicate to the...
03/08/2022
Read time 8m