Strike reform – what are the headline issues for employers?

Yesterday saw an announcement from the newly appointed Business Secretary Sajid Javid indicating his priority, in line with the Conservative’s election manifesto, to change strike laws so that any strike will need a minimum of 50% turn out. If the strike affects essential public services (such as health, transport, fire services or schools), then the bar is higher still with the union requiring 40% of those entitled to vote, voting in favour of strike action. This announcement was made on the same day as Network Rail workers voted in favour of a UK-wide strike in a row over pay. The proposals, had they been law, would not have prevented this action given that 80% of RMT members voted to strike, on a turnout of 60%.

Strikes and the law are always a politically contentious issue with contrasting views from business and the unions. Business groups welcomed the proposals; the unions are highly opposed – the GMB and PCS both pointing out that the Conservatives were elected in last weeks’ election with 24% of those eligible to vote actually voting for them.

However, contrary perhaps to popular opinion, strikes themselves are less common than they were – there were 114 stoppages in 2013 compared with an average of 144 a year in the 2000s and 266 a year in the 1990s. The existing balloting and notification requirements of the current strike laws are already highly complex.

The key question is whether raising the numerical thresholds to make strikes more difficult and reducing the effectiveness of any strike that does pass those higher thresholds by allowing the use of agency staff to “break” the strike will result in a reduction in strikes. There is the possibility that workers may simply recognise that strikes have become too difficult to organise and instances of unofficial strike action/wildcat action increase. We have already seen an increase in industrial “protests” (with unions developing a new leverage strategy, hitting back at employers by organising campaigns all the way up and down their supply chain and customer chain and on occasion, against shareholders) and this trend seems likely to continue.

A related issue is the way in which ballots are conducted. Currently, union members provide their vote by postal ballot. If the new thresholds are introduced, should there also be steps that are introduced to make it easier for union members to vote – for example by introducing electronic voting systems.

It is anticipated that strike reforms will be pushed swiftly ahead following the Queen’s opening of Parliament on 27 May. What shape strike reforms will take remains to be seen. The Conservatives majority is slim and we are likely to see lively debate in both the House of Commons and House of Lords. And will any reforms reflect the new digital age we live in? The introduction of electronic voting systems was supported by the Liberal Democrats in their pre-election manifesto but with only 8 of their MPs now left in the House of Commons, their influence is clearly significantly reduced. 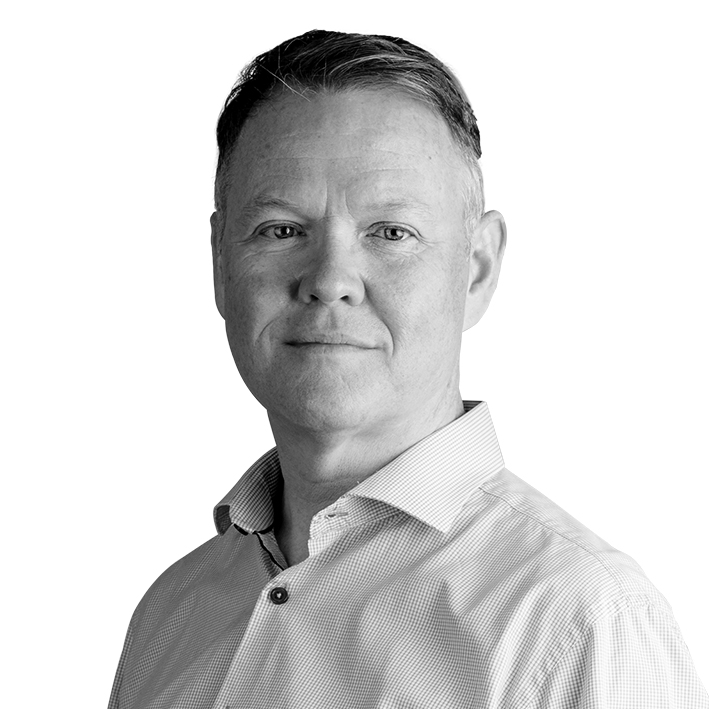