Decision as to what constitutes the starting moment of the business activity determines whether the Spanish participation exemption applies.

The Spanish Directorate of Taxes reached a decision (dated 12 August 2021) as to the starting moment of business activity in the case of renewable energy projects.

The starting moment determines whether the entity can be deemed "active" and whether the Spanish participation exemption can therefore apply to capital gains derived from the transfer of these projects.

The activity of the corporate vehicles used in photovoltaic energy projects varies in accordance with the development phase of each project. A difference must be made between the preparatory phase, where the required permits for the set-up of the solar plant are processed and granted, and the subsequent phase with the development and launch of the plant.

In order to determine whether the participation exemption contained in article 21.3 of the Spanish Corporate Income Tax Act applies in the transfer of a stake in the entity holding the project, the Spanish General Directorate of Taxes considers the phase of development of the photovoltaic project to be crucial. The exemption does not apply in the case of transfers of holdings in entities considered "inactive" (entidades patrimoniales).

In such a context, the ruling determines whether, in the initial preparatory phase of the project, the entity carried out a business activity or whether it should be deemed inactive. If inactive, the transfer of its shares would not be eligible for the participation exemption.

In the case at hand, company (B) holds a 100% stake in company (A). Company A's business purpose is the production, supply and distribution of energy and to such end Company A has a plot of land where a solar plant will be developed. Once all the necessary permits for the development of the plant have been obtained, Company B is considering transferring all of its holdings in Company A.

The Spanish General Directorate for Taxes concluded that, even in a case where the requirements in article 21 are met relating to minimum holding percentage (at least 5%) and holding period (one year), the participation exemption would not apply, given that A should be considered as "inactive".

The General Directorate for Taxes considered that the functions carried our during the initial phase of the photovoltaic energy projects, where the necessary licences are being processed and obtained, imply that the company has not started a business activity. As such, its assets cannot be considered as assigned to any business activity and, therefore, the transfer should be subject to tax.

This approach seems to be contrary to precedent from Spanish Supreme Court, which has considered, in various cases, that the activity of preparing an asset for its subsequent business use allows for such asset to be considered as assigned to a business activity.

The ruling opens the door for a period of uncertainty, given that determining when a business activity has effectively been started in energy projects remains unclear.

Moreover, the ruling does not take into account that there is significant value added in the obtaining of the permits and licences for these renewable energy projects, in a phase which extends from the initiation of the project until the "ready-to build" moment. 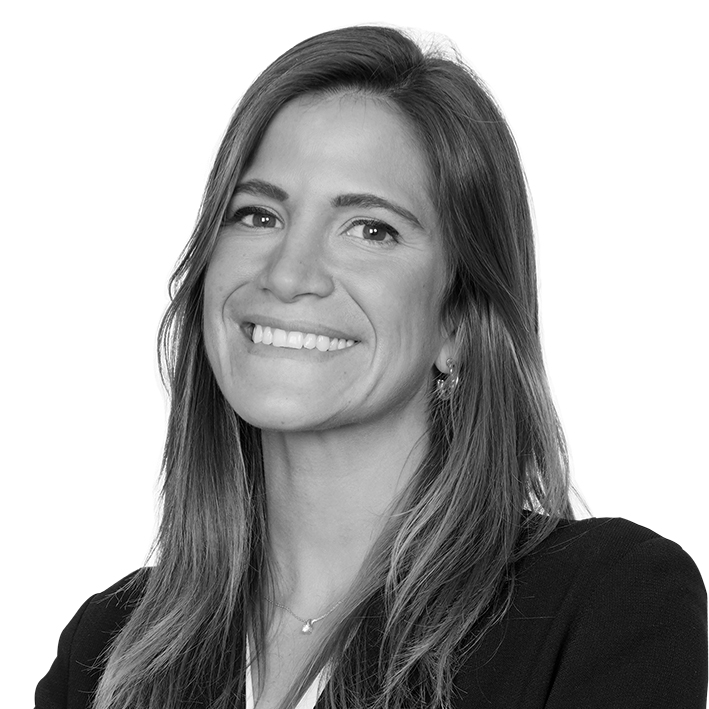