The Directorate General for Taxation has recently considered that the processing and obtaining of all the necessary permits for the installation of a solar plant does not constitute an economic activity and, therefore, the land on which the project was being processed should not be considered to be used for an economic activity. Consequently, the gains obtained on the transfer of the shares of the entity owning the land would not be exempt from corporate income tax. 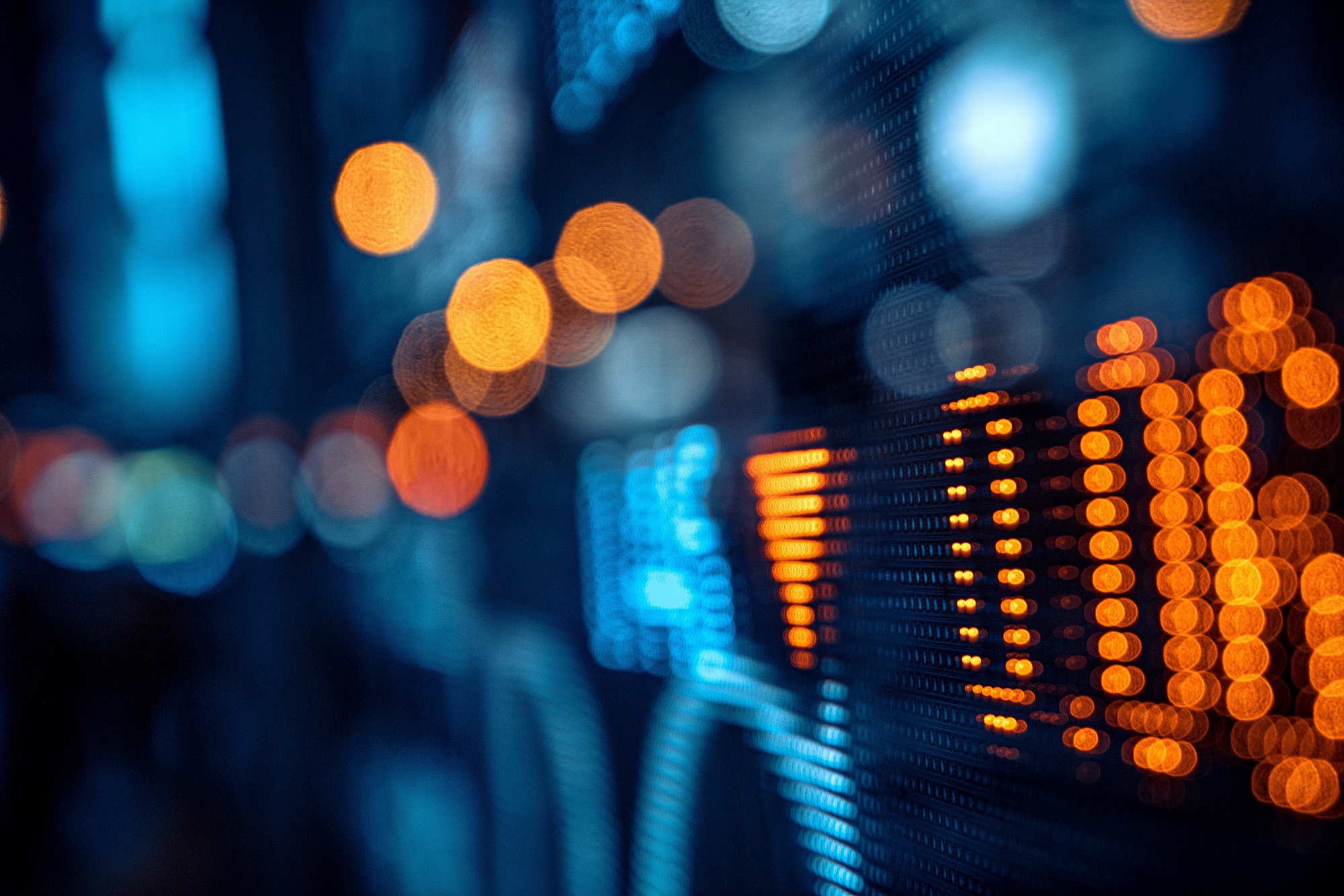 In a recent binding ruling (CV 2265/21 of 12 August), the Directorate General for Taxation (DGT) considered that the income generated on the transfer of shares in an entity (X) which owns a plot of land on which it is in the process of obtaining the necessary permits for the installation of a solar plant does not constitute an economic activity. In the opinion of the advisory centre, the activity has not materially commenced and, as a consequence of the foregoing, the land on which the procedures have been carried out is not assigned to an economic activity, for corporate income tax purposes.

The consequence of this new assessment is that it is impossible to apply the exemption provided for in Article 21 of the Corporate Income Tax Act (CITA) or, in other words, the exemption on the sale of shares by entities subject to corporate income tax.

In the given consultation, the consulting entity (Y) has a 100% shareholding in the company (X). Entity (X) is engaged in the production, transport and distribution of energy. According to the consultation, in order to carry out its economic activity, entity (X) has a plot of land where it is going to promote the construction of a solar plant, and has processed, to date, the obtaining of the necessary permits for the development of the installation. However, this process has been carried out with the material and human resources of the parent company and third parties.

In the consultation raised, entity (Y) is considering selling all the shares of entity (X) at the end of the first phase of the project, clarifying that at that date it would have held all the shares of said entity for more than one year and that therefore, a priori, it would meet all the requirements for the capital gain obtained on the sale of the shares to be exempt (95%) in the Corporate Income Tax in accordance with the provisions of article 21 of the CITA.

In the analysis of the consultation, the DGT first states that, a priori, the consulting entity could apply the exemption in respect of the income obtained as a result of the transfer of its shareholding in the entity (X).

However, it then analyses the consideration of entity (X) as a patrimonial entity, insofar as, at the time of the transfer of the shares, entity (X) would have exclusively carried out the processing and obtaining of the permits for the development of the installation of the solar plant. It then concludes, in our opinion, surprisingly, that entity X has not materially initiated the development of the solar plant, since neither the mere intention or will to carry it out, nor the simple preparatory actions or actions tending to begin the effective development of the activity, imply its material commencement.

In this regard, the DGT interprets that entity (X) has not carried out an economic activity and its assets cannot be considered to be assigned to it. This modification of criterion means that, in the opinion of the advisory centre, entity (X) has the status of an asset-holding entity for the purposes of Article 5.2 of the CITA, and consequently, the exemption provided for in Article 21.3 of the aforementioned legal text will not be applicable.

In our opinion, the interpretation given in this consultation represents an unjustified modification of criterion in relation to the position that the advisory centre had previously maintained. Until now, the DGT stated that, even when the development work had not materially begun, insofar as the expenses associated with it had been incurred and the necessary organisation of means of production and human resources existed, an economic activity was considered to have begun.

It goes without saying that this interpretation is very detrimental to the interests of taxpayers, as well as being contradictory to the interpretation maintained by the Tax Administration itself and numerous case laws in relation to the concept of commencement of economic activity for the purposes of other taxes, such as Value Added Tax and Business Tax.

In our opinion, the conclusion reached by the DGT is debatable, since the activity of electricity production, as with other economic activities, requires a series of prior administrative procedures, the processing of which in itself constitutes an economic activity. Attempting to assess the completion of this prior processing independently, disregarding the context and the regulatory reality of the economic activity consisting of the production, transport and distribution of energy, in order to conclude that during the first phase the entities do not carry out an economic activity and that therefore the assets they own cannot be considered to be assigned, is an interpretation that is, to say the least, not very accurate.

In this context, there is no doubt that the consultation opens a period of serious uncertainty (and litigation) for those transferring entities in a similar or identical situation, a situation which, moreover, is common in the energy and real estate sector. In this regard, in the event of an inspection of transactions to which article 21 of the LIS has been applied, it is necessary to analyze each case on a case-by-case basis in order to assess the possible contingencies and, if necessary, prepare the defence and the supporting documentation.