Significant Labor reforms in France: what do employers need to know and do?

On 22 September 2017, the French President, Emmanuel Macron, executed five legal ordinances making important changes to French Labor law. The reforms are wide-ranging and extensive – significantly changing the relationship between employers and employees in France and providing more flexibility and certainty for businesses in France or for those looking to establish operations there.

What are the reforms?

In summary, the main changes are:

Where the measures in the legal ordinances do now apply, it should be noted that the ordinances themselves are still subject to a formal ratification process by the French Parliament which should start by the end of November 2017. However, given that the majority of the French Parliament’s members belong to the President’s political party, it is considered unlikely that the Labor law reforms will be stopped or amended significantly in any way.

If you have any questions about these reforms and their impact on your business, please do not hesitate to contact your usual Osborne Clarke contact or one of our specialist employment lawyers below. 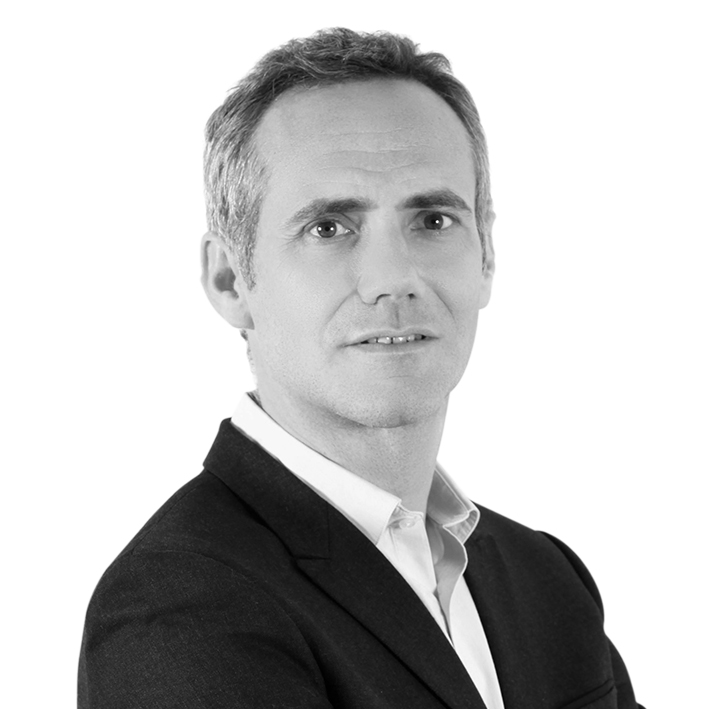