The development and growth that artificial intelligence (AI) has experienced in recent years highlights the enormous potential of this technology and its numerous advantages for society in general. However, this technological transformation leads to new scenarios for which European Union law does not yet have an answer.

This creates legal uncertainty, especially in the cross-border market and encourages regulatory divergences in the different Member States. The European legislator faces the challenge of achieving a regulation on the liability of AI products and services that makes it possible to exploit their full potential while guaranteeing the respect for consumer rights and, in particular, the right of remedy for damages caused by this technology.

Currently, Spain does not have a specific regulation governing the liability regime for AI products and services, leading to situations in which the Spanish courts are forced to modulate the general rules of civil liability for defective products.

According to the provisions of these regulations, the injured party may request compensation for the personal or material damages caused as long as it can prove the defect, the damage and the causal relationship between these two. However, the autonomy, complexity and opacity of AI technology makes it practically impossible for the injured party to assume the burden of proof, thus producing a certain lack of defence and a reduction of the constitutional right to effective judicial protection.

In response to this evident need to define a common civil liability regime for products of the digital age (including AI systems) in the European Union, on 28 September the European Commission presented two legislative proposals whose objective is -in line with the provisions of the White Paper on AI, which outlines the opportunities that this technology offers, and the proposed 2021 AI Law to adapt civil liability rules to the existing digital context.

The proposed revision of the Product Liability Directive (Directive 85/374/EEC) introduces, among others, the following new aspects:

The proposal for a directive on non-contractual civil liability in the area of AI focuses on covering damages resulting from unlawful behaviour, such as security breaches or damage caused by security problems, includes the following aspects:

In an economic and social context in which technology and legislation do not evolve at the same pace, imbalances arise that discourage investment in new and innovative products that incorporate AI. This highlights the lack of legal harmonisation in terms of civil liability as one of the main stumbling blocks for manufacturers and sellers of AI systems in the EU.

While awaiting the response that these two ambitious proposals for directives will have on the Single Market, for the time being, the Spanish justice system will have to adapt the traditional rules of civil liability to these new technologies in order to achieve a balance between the interests of entrepreneurs and users. 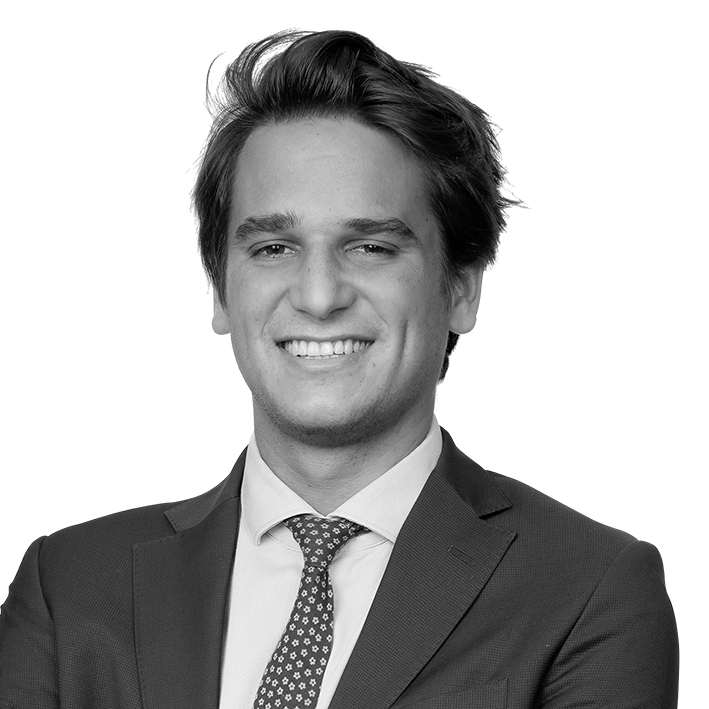 Many staffing companies, AOR/EORs and platforms may need to start planning changes to their commercial models soon
03/02/2023
Dark Patterns

The fashion industry as a big, fast-growing sector faces a range of regulatory challenges in 2023
30/01/2023
IT and data