“Whilst HS2 gathers pace, the recommendations from Nicola Shaw’s review of Network Rail dominate the regulatory headlines, but change during 2016 will be small-scale and incremental.”

“This year also sees more transport devolution, with increasing responsibility passing to Transport for the North and to the Welsh government.”

The Department for Transport (DfT) and Transport for the North’s (TfN’s) “northern transport strategy, spring 2016” report proposes to transform travel in the north of England.

The DfT and TfN plan to support the development of a “northern powerhouse” by better connecting the major cities of the North using a high-quality rail network. The report also outlines TfN’s implementation plan for “Smart North”, a smart-ticketing system to simplify fares, reduce queuing times and help passengers switch easily between buses, trains and trams.

The strategy outlined in the report is expected to drive a host of initiatives throughout 2016 and the longer term.

The Shaw Review was published in March 2016 and made the following key recommendations:

We expect these recommendations to act as a starting point for long-term change, although little is likely to occur during the next 12 months.

In March 2016 the Competition and Markets Authority finalised its report on competition between passenger rail operators in Great Britain, having issued its interim report in July 2015.

The interim report set out four options to address competition on the three main intercity routes in Great Britain – the East and West Coast main lines and the Great Western route.

Following industry-wide consultations regarding the interm report, this final report concludes that, in the short-term, allowing more open access operators would improve competition and benefit passengers. It concluded, however, that the best option from a long-term perspective is to replace the franchising system with a multi-operator licencing system.

We expect this policy document to influence the DfT and Secretary of State for Transport’s decisions on passenger rail policy over the next two to three years.

Between 9 February and 5 May 2016 the European Commission is running a consultation on the rights of rail passengers. The Commission is examining options to better protect rail passengers in the EU. The result is likely to be a strengthened version of EC Regulation 1371/2007.

Responsibility for this rail franchise is expected to transfer from the DfT to the Welsh government in early 2017, in time for the next franchise award, which is due to commence in 2018.

On 10 December 2015, the DfT published its consultation inviting evidence and views on the effectiveness of the current regulatory regime for the railways and on possible modifications that would be compliant with EU law.

The consultation ran until 15 January 2016 and responses are currently being analysed. The outcome of the consultation is expected in Q2 2016 and will make recommendations for enhancing the effectiveness of the rail regulatory regime in securing a safe, effective and efficient railway, with specific reference to the role of the Office of Rail and Road.

October 2016 – Card and contactless payments for all London taxis

A TfL consultation at the end of 2015 found that 86% of respondents backed card acceptance in taxis, with 68% agreeing that passengers should also be able to pay using contactless payments.

As a result, from 3 October 2016, all London taxis must be fitted with a TfL-approved card payment system, with contactless, chip-and-PIN and magnetic swipe functions. The change is aimed at making travelling by taxi easier and a more attractive option for passengers.

The Bill confers the powers required to construct phase one of HS2.

The new Buses Bill aims to reform local bus travel in the UK. Local authorities will be given stronger powers to impose minimum service standards as part of their partnerships with bus companies.

The Bill will also enable councils to take forward TfL-style bus service franchising. In addition, it will pave the way for Oyster-style ticketing schemes across wider areas outside London.

We are expecting the Bill to go before parliament towards the end of 2016, but it is unlikely to come into effect before 2017.

For more information and details of all of the other areas covered by the Regulatory Timeline click , or download the full Timeline 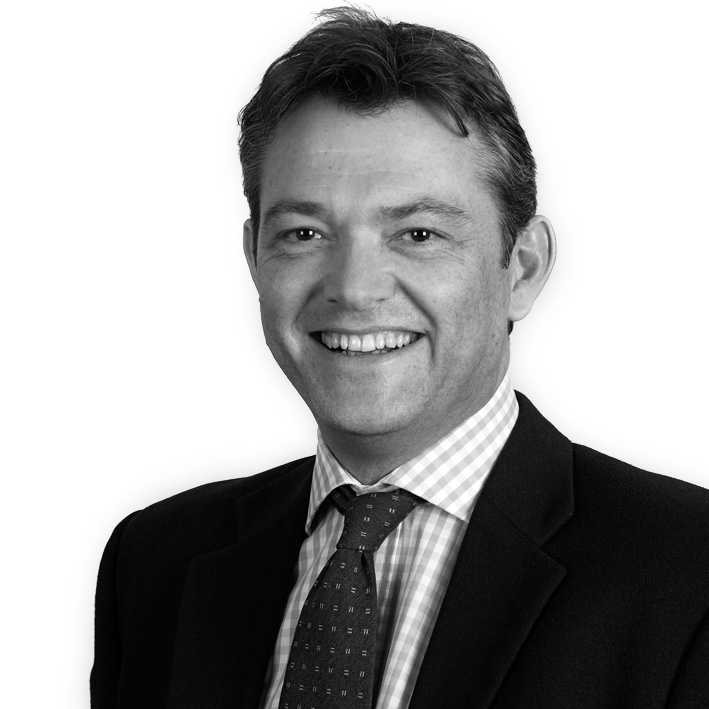