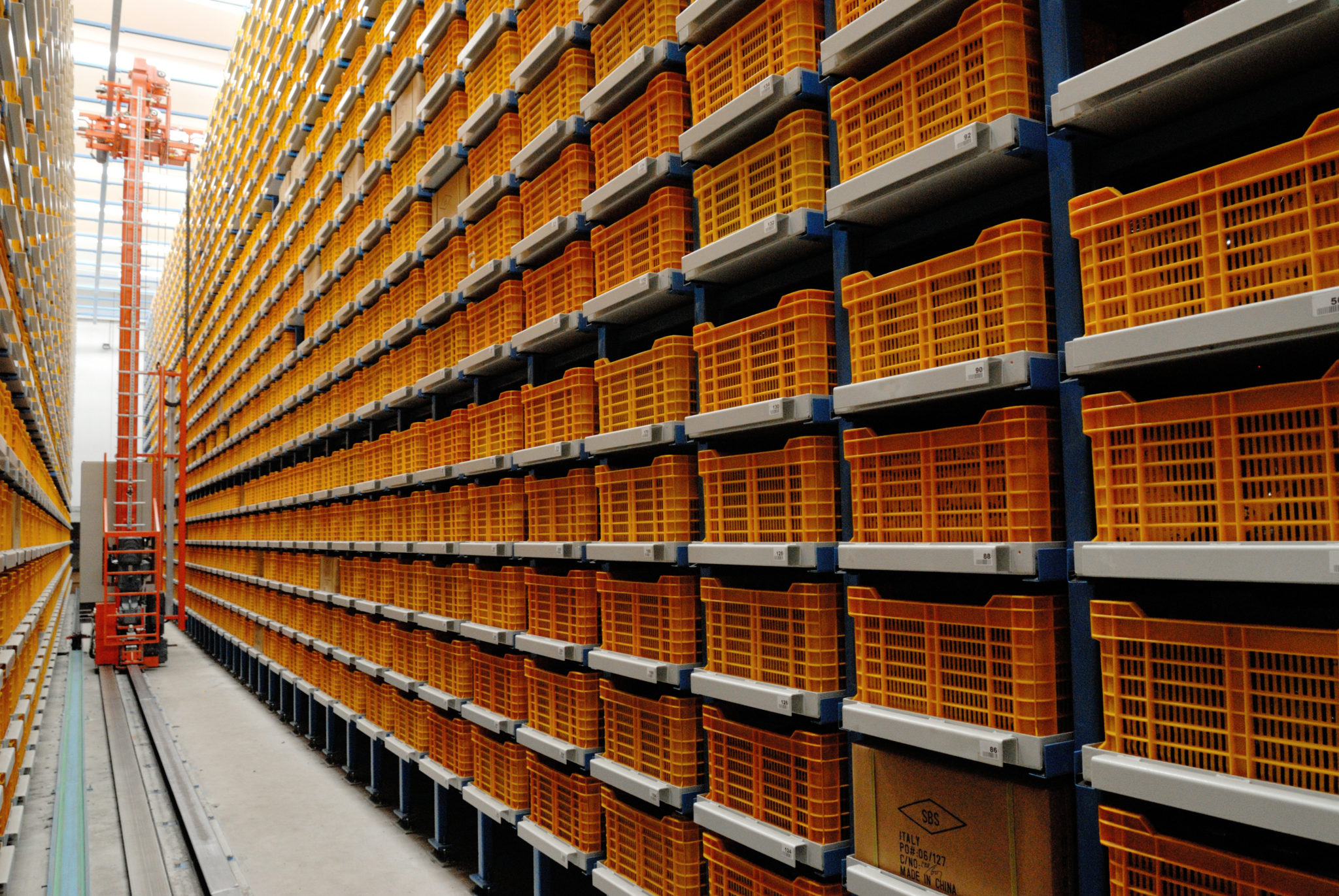 The Welsh Assembly has agreed the wording of the Minimum Unit Pricing for Alcohol Bill.

We expect that this will add to the pressure on the government to adopt similar regulations in England.

The Food Standards Agency (FSA) conducted a study between January and December 2017 to look at levels of acrylamide and furan in an "extensive range of UK retail foods". This was part of an on-going response to the European Commission's recommendation to all Member States to investigate the levels of these chemicals in food and drink.

The FSA has reported that the levels found do not increase concern about the risk to human health and the FSA will not be changing its advice to consumers.

This EU Regulation came into force on 11 April 2018. Food business operators therefore need to be complying with it now.

The Regulation places an obligation on food business operators to ensure that the food they produce and place on the market has levels of acrylamide that are below the benchmark levels established by the Regulation, and are also as low as is reasonable achievable.

The Groceries Code Adjudicator (GCA) has issued a revised Statement for Forecasting and Promotions, following its review of retailers' compliance with its initial forecasting statement of best practice, which was issued in March 2016.

Whilst the GCA's results of the review concluded that the approaches of retailers "appear to be compliant with the Code", suppliers have continued to report issues to the GCA. Consequently the GCA decided to update its initial statement and consider issues relating to promotions.

The GCA has requested that "retailers consider what improvements they could make to the transparency of their communications with suppliers about forecasting, to allow suppliers to meet orders and to anticipate and calculate the full costs of supply". The GCA has suggested a number of ways in which this may be achieved in the revised statement.

The government has published chapter 2 of its childhood obesity plan.

Key points include the following:

Yes, in particular the controversial requirement to specify when the primary ingredient of a food differs from the stated (or implied) country of origin of the product.  This comes into effect on 1 April 2020.

Food regulation is governed by the Food Standards Agency (and equivalents in the devolved nations) and DEFRA; and enforced in the main by local authorities.  Therefore no new regulator is needed post-Brexit. However, there will be an increase in workload for these regulators, so there will be a need to provide additional funding and recruit skilled staff.

If regulatory equivalence is not achieved, there will also be a need to increase the current resourcing at Border Inspection Posts.  Currently, only non-EU food is checked to ensure that it meets hygiene, safety and labelling standards.

The UK regulators are, however, dependent on activities carried out by the European Food Safety Authority (EFSA) in terms of scientifically assessing the safety of food ingredients.  None of the existing UK regulators carry out the functions of EFSA.  Post-Brexit, the UK can pay to have access to the EFSA services, which is the most likely outcome.

Yes, in certain areas of food law (such as approved establishments that produce food of animal origin) there is recognition under the EU regime that certain Third Countries meet the standards required in respect of certain foods.

When the UK becomes a Third Country, we would hope its food regulatory regime is recognised as part of any agreement.  If there is no agreement, there would be a period of time when UK businesses would need to go through more laborious processes in order to export into the EU.  This would be significant given that 72% of UK food and drink exports (excluding alcoholic drinks) go to the EU.

Post-Brexit, the UK will also need to be satisfied that it can similarly recognise the regulatory regime of Third Countries.  Currently, the EU makes this assessment on the UK's behalf.  This is likely to be challenging, not least because there are not enough skilled personnel to carry out this task.

A further concern in the food sector is the so called "hidden hard Brexit" around rules of origin.  This has been explained in an excellent report by the FDF.  In essence, assuming the UK and EU can agree a free trade agreement (which will hopefully avoid the imposition of tariffs on food and drink), for both sides to benefit from that arrangement, the goods will need to meet the rules of origin requirements.  There is a risk that a food product that is made from raw materials that are imported from Third Countries may not be considered to have "originated" from the UK and therefore would not benefit from the free trade arrangements when exported to the EU.

The relationship between the UK and the rest of Europe in relation to food exports and imports should mean that no significant regulatory changes are made. 40% of the food consumed in the UK is from the EU, and the EU is the UK's biggest export market. Having that degree of dependency provides a strong incentive to maintain regulatory alignment and trust in each other's systems and procedures.  Food manufacturers are also going to be unwilling to engage in a situation where they are required to produce two varieties of the same product – one for the UK market and one for the EU.  Therefore any attempts by the government to introduce material changes to regulation, and attempts to then enforce that legislation, would likely be strongly resisted.

However, in the longer term, it may well be possible for government policy to promote food innovation through changes in regulation but still ensure mutual recognition with the EU.  There is also the prospect that free trade arrangements with other countries may require regulatory changes.

Whatever the future Brexit deal, so many of the issues for food and drink businesses center around the supply chain.  Focus your Brexit planning by conducting a full review of your supply chain and, in particular the following: