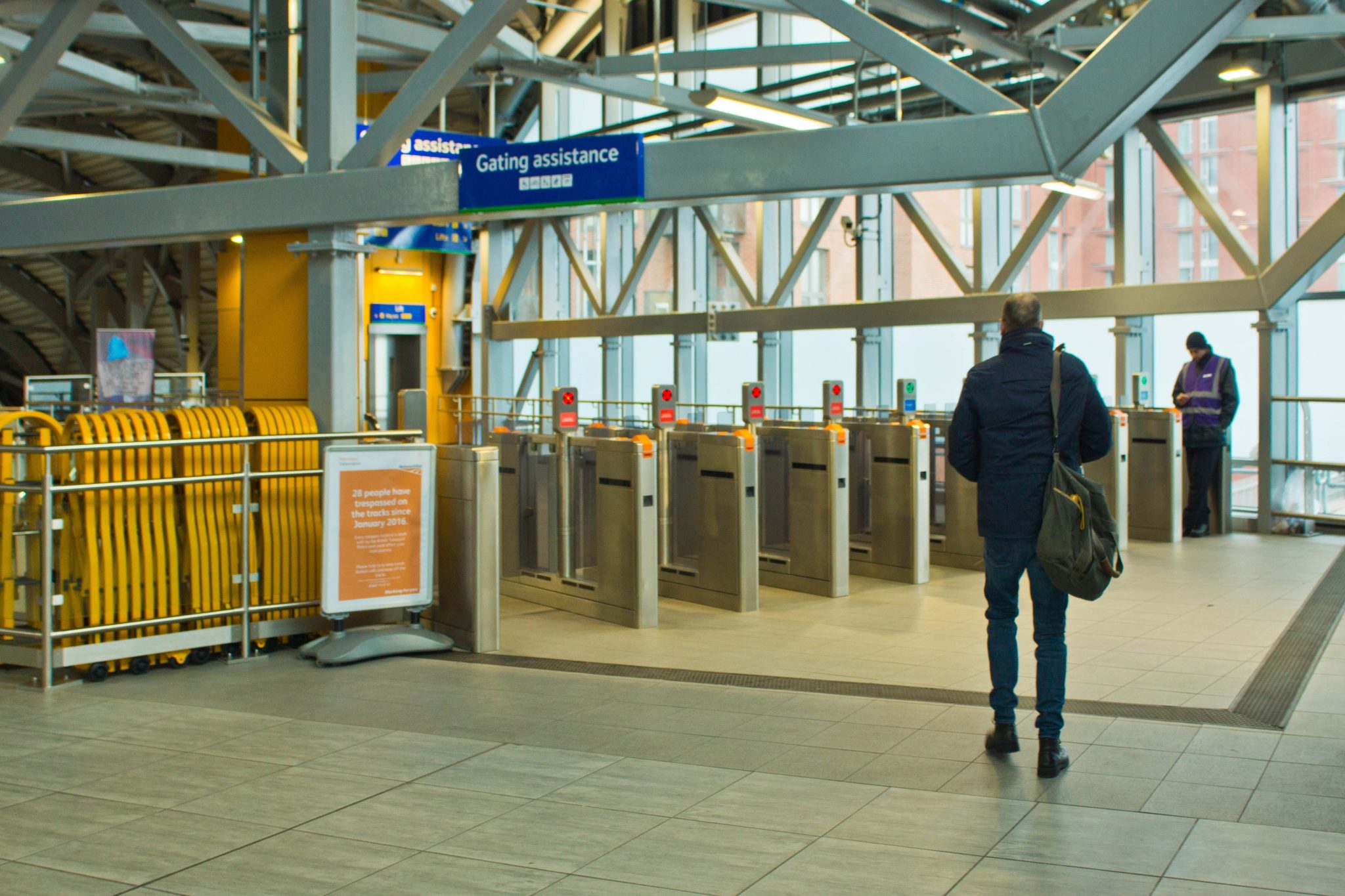 On 20 June 2019, the Court of Appeal, overturning an earlier High Court decision, ruled that part of the UK government’s decision-making process for determining if export licences for the sale or transfer of arms or military equipment to Saudi Arabia was wrong in law.

The Court of Appeal decision does not mean the permanent suspension of current (extant) export licences granted to Saudi Arabia, nor necessarily an end to future sales. Instead, the government must reconsider the matter and make necessary assessments of past episodes of concern in its estimation of future risks.

Importantly for affected businesses, on 25 June 2019 the Export Control Joint Unit (ECJU) confirmed that extant licences were not immediately affected by the ruling, but that it was re-considering decisions made about those licences. It has, however, stopped new registrations for six military Open General Export Licences (OGELs) until further notice.

For more, see our Insight.

Exporting controlled goods after a no deal Brexit

The ECJU has published an OGEL to allow, subject to certain conditions, the export of dual-use items from the UK to the EU in the event of a no deal Brexit. Licences are not currently required to export the majority of dual use items within the EU.

Affected businesses should consider registering for the OGEL through SPIRE, the ECJU's online export licensing system. This OGEL removes the need for affected businesses to apply for individual licences and will come into force immediately following a no deal Brexit.

Businesses should also be aware that in the event of a no deal Brexit, export licences issued by remaining EU Member States would no longer be valid for exporting dual-use items from the UK. Businesses relying on licences issued by other Members States should be prepared to register for new authorisations in remaining EU Member States to justify those exports following a no deal Brexit

The ECJU – part of the Department for International Trade – is responsible for administering and regulating the export of UK strategic goods.

In coming to export control decisions the ECJU obtains advice on foreign policy, defence and development matters from a range of additional UK government departments including:

Yes. Any business licensed by the ECJU to export dual-use items is required to keep certain record of its exports and transfers. Those businesses must also enable the ECJU to inspect and copy those records. The purpose of that inspection is to ensure that the licences are being used correctly.

Unannounced visits are rare, but the ECJU does have powers to undertake 'ad hoc' inspections at any 'reasonable hour' without prior notice.

In most cases inspections are agreed six to eight weeks beforehand. The right to undertake 'ad hoc', unannounced visits is typically reserved for exceptional cases where the regulator happens to be inspecting others in the same location.

Directors, officers and employees of businesses involved in exporting dual-use items from the UK can be held criminally responsible under the UK dual-use export control regime. For example, under the Customs and Excise Management Act 1979, exporting dual-use goods with "intent to evade" a restriction or prohibition is chargeable with a fine or criminal sentence of up to ten years.

However, in recent years we have seen the increasing use by HMRC of 'compound penalties': a fine by which HMRC can offer businesses (or individuals) the chance to settle cases that would otherwise justify being referred to the CPS (generally in a bid to avoid an expensive and protracted criminal investigation).

There have been high profile prosecutions against individuals in recent years. For example, in 2014 the Managing Director of Delta Pacific Manufacturing Limited was jailed for two and a half years, and fined £68,000, for exporting specialised alloy valves to Iran in breach of UK dual-use export control laws. The alloy valves were routed through Hong Kong and Azerbaijan in order to conceal their final destination and avoid UK export controls.

HMRC accepts and processes voluntary disclosures of errors made by exporters.

Those disclosures are first assessed by HMRC. Depending on a range of factors, including the seriousness of the breach, appropriate action may include educational visits or the issuing of written warnings, through to compound penalties and investigations leading to criminal prosecution.

As outlined above, a re-cast of the EU dual-use Regulation is currently moving through the internal EU legislative process. Proposals under the re-cast regulation include a new 'enforcement coordination mechanism' to support information exchange and enforcement between EU Member States.

There have been increasing calls for the EU dual-use export control regime to be upgraded to control the export of cyber-surveillance technology which could be misused for committing serious human rights violations, including surveillance software, more tightly.

This issue rose to particular prominence as a result of the use of EU-origin cyber-surveillance technologies during the Arab Spring protests in 2010. Against this background, in 2017 the European Commission proposed introducing a new "human security" dimension as part of the modernisation of EU export control law, as discussed above (for information about the cyber surveillance technology covered by the proposals, see our previous Insight.) The proposals have proved controversial for both EU stakeholders and the technology industry though, and the provisions no longer feature as prominently in the latest Council Mandate cited above.

How has the digital transformation affected the regulators' own behaviours?

HMRC is currently pursuing a number of initiatives with the intention of digitising its functions and interfaces, as detailed in its "HMRC digital" blog. For example, it is automating an increasing number and range of tasks using machine learning. This is principally being deployed in relation to taxpayers, but as its digital capability increases, it is likely to use some of the tools that have been developed in relation to its export control function.

UK Border Force is bringing in artificial intelligence-based systems to monitor people coming into the country and flag those considered to be higher risk. As with HMRC, while the initial focus of this initiative is not export control, UK Border Force has said that this system will also be used to identify higher risk shipments coming into the country.

31 October 2019
Date by which businesses should consider registering for the EU OGEL (UK to EU exports) or registering for new authorisations in relevant Member States (to cover EU to UK exports) in the event that the UK leaves the EU without a deal in place.

2020
UK government's appeal of Court of Appeal decision on the licensing of military weapons to Saudi Arabia to be heard by the Supreme Court.