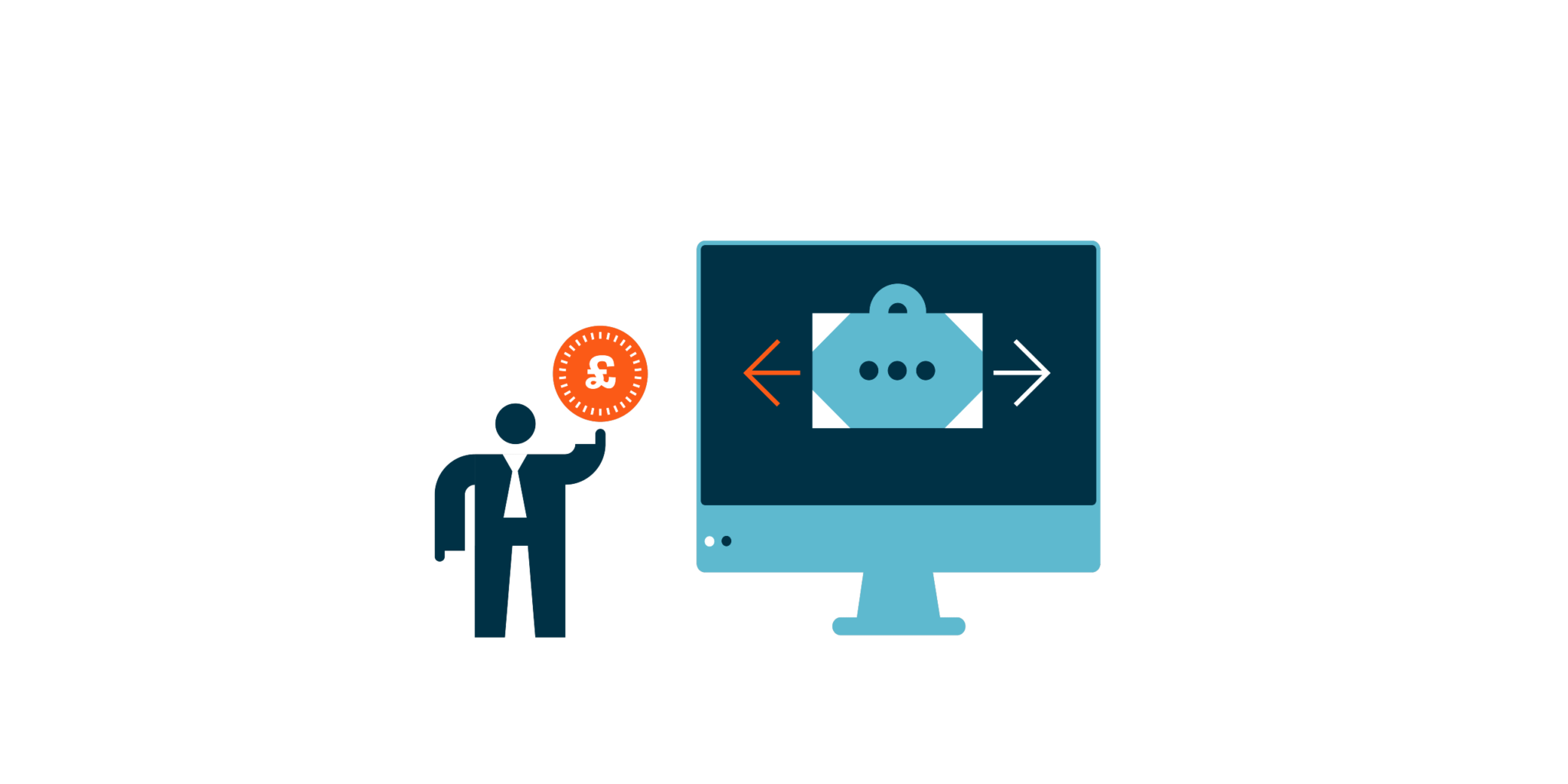 The UK export control regulator, the Export Control Joint Unit (ECJU), has relaxed its requirements for processing licence applications until further notice. These interim arrangements include: a longer lead time on exporters obtaining supporting documentation to respond to requests for further information (RFIs); and the removal of the need to obtain original ‘wet signature’ copies of end user undertakings – the ECJU is now accepting electronic signatures on these documents. The ECJU has also announced that site audits will no longer take place and that the regulator has moved to remote audits.

Legality of the sale of arms to Saudi Arabia

In July 2020 the Secretary of State for International Trade, Liz Truss, informed the UK Parliament in a written statement that she had retaken her decisions regarding those licences in accordance with the earlier judgment and the UK government was able to clear the backlog of licences by early November.

The Campaign Against Arms Trade (CAAT) has since confirmed that it had filed a new judicial review application against the latest decision by the Secretary of State.

The overall UK framework of dual-use export controls from 1 January 2021 largely mirrors what existed prior to the end of the transition period. However, UK-based businesses involved in the export of controlled dual-use items will be subject to changes to licensing requirements and so should take the following steps:

Following the end of the transition period non-UK businesses will:

Non-UK businesses should therefore be:

Regardless of how quickly the legislation moves through the EU legislative process during 2021, in our view alignment with these changes is unlikely to be a legislative priority for the UK government and is an early example of divergence between the UK and EU dual-use export control regimes.

In the short term, the UK has developed a robust dual-use export control regime which is independent, but inextricably
tied to the EU’s export control framework and overarching international conventions on human rights and non-proliferation (including The Wassenaar Arrangement (dealing with conventional weapons and dual use items) and the Missile Technology Control Regime). For these reasons, in the short term Brexit is unlikely to raise any barriers to the flow of dual-use goods between the UK and other EU Member States and the types of controlled items and technology is expected to remain broadly similar.

In the medium to long term, while any major departures from existing dual-use practices remain highly unlikely, at least for as long as the UK’s strategic foreign policy and defensive interests remain broadly similar to those of EU Members States, some level of divergence could creep in over time.

UK government expected to publish the 24th edition of its Annual Report on Strategic Export Controls. The report
provides a snapshot of strategic export controls policy and export licensing decisions for the 2020 calendar year.

Welcome to the Regulatory Outlook, providing you with high-level summaries of important forthcoming regulatory developments to help you navigate the...
28/03/2022