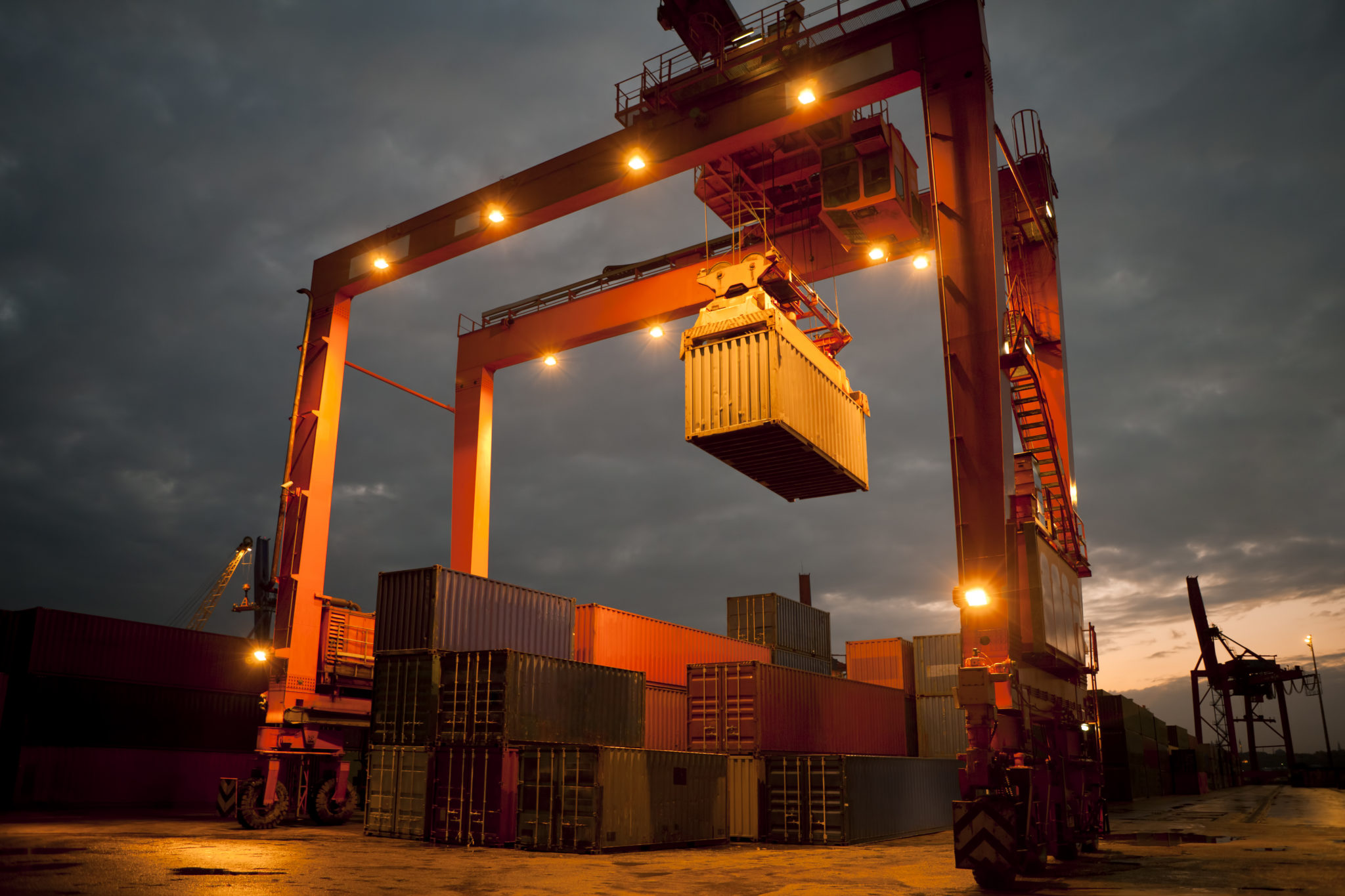 The Sanctions and Anti-Money Laundering Act received royal assent in May 2018 and represents the first substantive piece of sanctions-related legislation covering Brexit. With the UK leaving the EU, the EU sanctions regime will no longer apply to the UK, thus requiring the UK to create its own powers.

A key issue for the UK post-Brexit was how it would continue to play a central role in foreign and security policy, of which sanctions is a key tool. Whilst the UK previously had powers to implement its own sanctions regimes, such as under the Terrorist Asset Freezing Act 2010 (now repealed), they were seldom used. Instead, the UK implemented secondary legislation in the form of statutory instruments that established the offence and set out the penalties for breaching EU sanctions regulations.

Businesses' sanctions compliance policies are unlikely to have to change significantly as a result of the Act coming into force. It seems likely that the UK will continue to be aligned with the EU sanctions regime going forward. However, by not being restricted to a single common foreign and security position, the UK may determine that stronger sanctions are required in some cases than would be the case under the EU regime. Businesses will therefore have to ensure that they comply with the potentially more stringent UK sanctions regime going forward.

This service is for the assessment of goods and technology against the UK strategic control export control list. The service was temporarily suspended in 2014 for operational reasons. Its return will be good news for exporters that have recently had to attempt to self-classify their goods for export so as to ensure compliance with the UK export control legislation.

This service should be used by any business that is concerned that its goods are subject to export control restrictions.

The Sanctions and Anti-Money Laundering Act received Royal Assent in May 2018 and creates a framework for the UK to implement its own sanctions regime. It is unlikely that further substantive legislation will be required before the end of the transition period.

No. The position in respect of financial sanctions has not changed. The Office of Financial Sanctions Implementation was established on 1 April 2016 (pre-Brexit referendum). Part 8 of the Policing and Crime Act 2017 creates powers for HM Treasury to impose monetary penalties for breaches of financial sanctions. OFSI will apply these powers.

Export control will continue to fall under the remit of the Department for International Trade.

No. Sanctions are set at the EU level and implemented by Member States. There is no mechanism for recognising Third Country regulatory regimes.

It is likely that the UK will continue to implement EU sanctions legislation into UK law and work with the EU during the sanctions adoption process.

However, the new UK regime will give the UK the opportunity to create sanctions regimes that are broader than those regimes determined at the UN or EU level.

Enforcement of sanctions breaches has always been done on a Member State level, with each Member State being responsible for putting in place secondary legislation to create the offence of breaching EU sanctions. The enforcement regime, therefore, is unlikely to change post-Brexit.

Continue to make sanctions compliance a priority. Although significant enforcement action for sanctions breaches has not taken place since OFSI was established, it is likely that the UK will take a robust approach sanctions compliance. You should therefore ensure that: