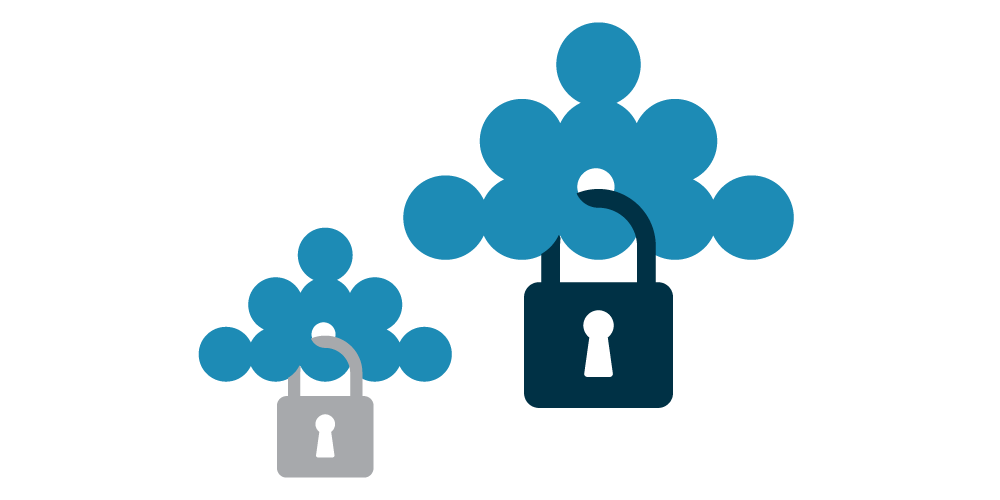 The UK and the EU have not yet reached agreement on an arrangement that would preserve cross-border data flows post-Brexit. The EU's chief negotiator, Michel Barnier, has previously rejected a proposal put forward by the UK.

The proposed arrangement sought to continue the uninterrupted and secure EU-UK personal data flows, which the UK argued was "vital for all partners", including having the Information Commissioner's Office remain on the European Data Protection Board ("EDPB", formerly the Article 29 Working Party).

Mr Barnier emphasised that the only option for the UK would be an adequacy decision, which could be a lengthy process and not without challenges. This would mean standard contractual clauses may be needed for the immediate future post-Brexit (from 1 January 2021, assuming the draft agreement on the proposed transition period is ratified) to legitimise EU-UK personal data transfers.

The EDPB has supported the swift adoption of the E-Privacy Regulation, which will replace the existing E-Privacy Directive and will govern processing of personal data by electronic communications services (including email and sms marketing, telemarketing and cookies/tracking technologies).

Critically, the EDPB confirmed that GDPR-grade consent needs to be obtained before processing electronic communications data or before using the storage or processing capabilities of a user’s terminal equipment. Organisations will not be able to rely on broad "legitimate interests" that go beyond what is necessary to provide the electronic communications service. This will apply to cookies and similar tracking technologies.

If enacted in its current form, this will have a significant impact on all website operators, particularly those that conduct online behavioural advertising, which relies heavily on the use of cookies to target individuals. Website operators will need to obtain GDPR-grade consent, which can be obtained through privacy settings on a website browser or app privacy settings.

The UK’s Data Protection (Charges and Information) Regulations 2018 came into force on 25 May 2018 and introduced the requirement (subject to limited exemptions) for data controllers to pay a data protection fee to the ICO, which is tiered depending on turnover and number of staff and ranges from £40 to £2,900.

Organisations that hold a valid ICO registration prior to 25 May 2018 do not need to do anything until their current registration expires, but where an organisation's registration has lapsed, or an organisation has become a data controller after 25 May, they should complete the ICO's self-assessment tool to confirm which fee applies to them. Failure to pay the fee could result in a fine from the ICO.

The recent ruling by the Court of Justice of the EU in Case C-210/16 Wirtschaftsakademie found that Wirtschaftsakademie (a company offering educational services) was a joint controller alongside Facebook in respect of personal data processed about visitors to its Facebook fan page.

Despite the fact that Wirtschaftsakademie did not have access to the data processed, other than in anonymised form for statistical purposes, the fact that it helped set the "parameters" by which the personal data was processed was enough to have influence over Facebook's processing and therefore made it a data controller.

The E-Privacy Regulation, which is currently in draft form, is expected to be in final form and published in the Official Journal by end of 2018 or the first half of 2019. The current draft has a one year implementation period, meaning that it would apply in the UK provided it is passed before the end of 2019.

No. The ICO will continue to be the UK data protection supervisory authority post-Brexit. However, the relationship between the ICO and other EU supervisory authorities and the EDPB is currently unclear.  We expect more clarity as all parties get to grips with the GDPR and their new roles.

The EU data protection regime includes a mechanism by which the European Commission can recognise a third country's regulatory regime as being "adequate", which allows personal data to be transferred from the EU to that country.

The UK is seeking a bespoke arrangement on data transfers. However, the current position – per the statement issued by Michel Barnier (discussed above), is that the UK must apply for an adequacy decision post-Brexit.  If/until adequacy is granted (or a bespoke agreement is concluded), standard contractual clauses will be needed to legitimise any transfers of personal data outside of and into the UK.

This is unlikely, given that the UK is looking for an arrangement (or, failing that, an adequacy decision) that recognises the UK's regulatory regime as affording broadly similar protection for personal data. However, this could potentially change depending on the outcome of the UK's adequacy application post-Brexit.

Current issues New recast EU Dual-Use Regulation to come into force The European Commission has been proposing for some time...
20/07/2021
Regulatory Outlook