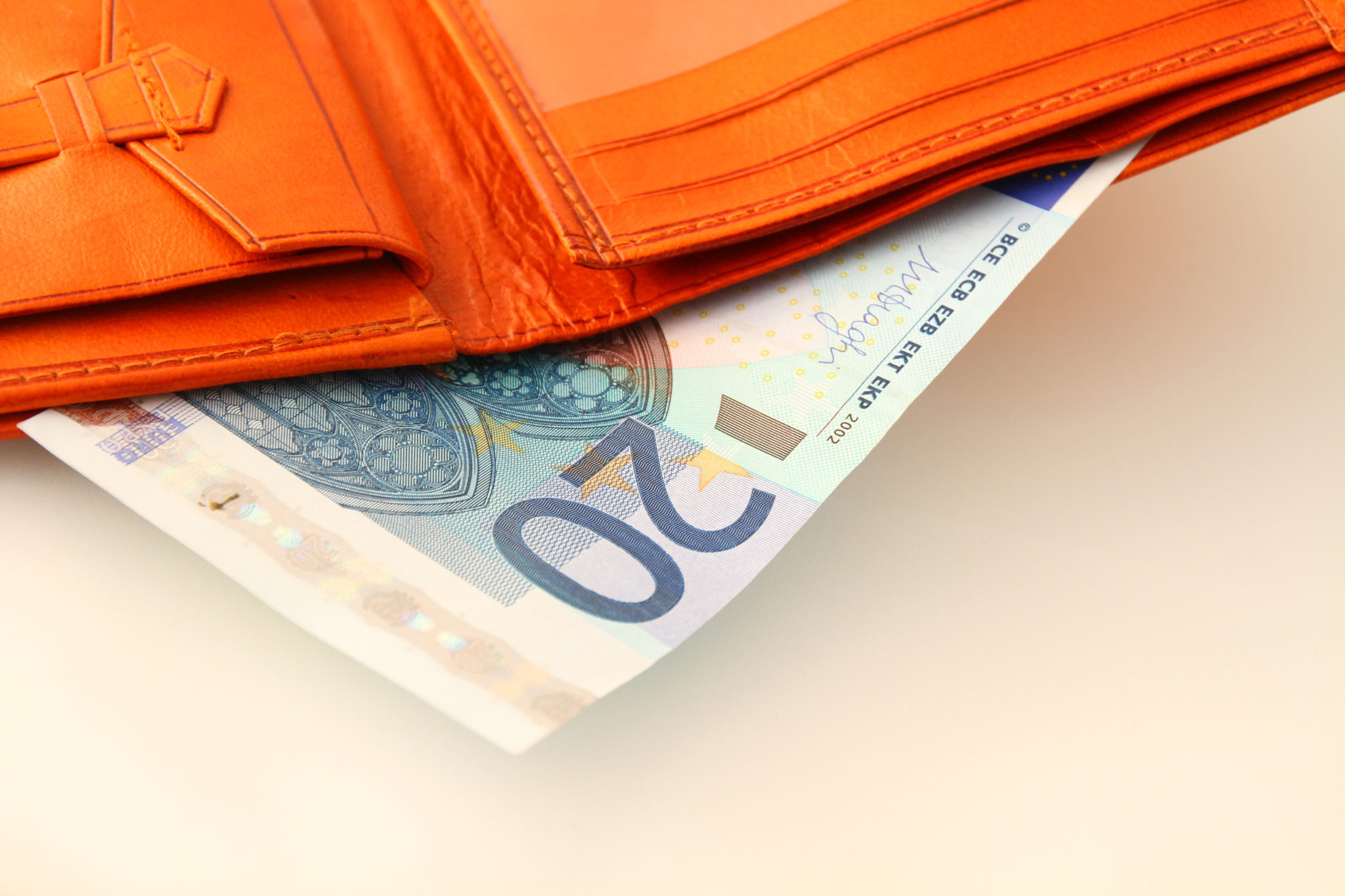 The FCA has significant resources, including teams of economists and regulatory strategists. It published a business plan each year, in which it sets out its strategic priorities. One of its current cross-sectoral strategic priorities is price discrimination. The FCA is concerned that the 'loyalty penalty' (applying more expensive pricing to existing customers whilst offering special offers to new customers) disproportionately affects the vulnerable, and has concluded that 'demand-side' intervention (such as prompts to shop around) is not enough.

The FCA's view is supported by the CMA and the Treasury Select Committee, with the Select Committee even recommending that the FCA makes it mandatory for firms to publish the size of their loyalty penalty. The FCA is currently looking at this issue, including whether to apply 'supply-side' remedies (such as price controls for example) in the context of general insurance, cash savings and mortgages.

FCA considers the future of regulation

Another of the FCA's key priorities outlined in the 2019/20 Business Plan is 'the future of regulation'. The FCA is conscious that technology and innovation, changing consumer needs and new models and services are transforming financial services and, in considering whether the regulatory landscape is fit to meet these challenges, it has been considering whether there is a need to introduce a new (potentially statutory) 'duty of care' for regulated firms.

On 14 May 2019, the FCA released a podcast by Andrew Bailey, FCA Chief Executive, setting out his views on the "big strategic objectives" and issues facing the regulatory landscape. He explained that "operational resilience" is a risk that has come forward "very rapidly" and is "a significant change".

In particular, data risks (in relation to the use of data and security of customers' data) have grown rapidly over the last two years. Mr Bailey explained that it is "important that firms are very active on this front". He emphasised that a feature of operational risk (and particularly in the cyber area) "is that it's never over… because it continually evolves and mutates".

Illustrating how much of a priority operational resilience is for the FCA, on 30 May 2019, the FCA and the PRA fined R Raphael & Sons plc £1.89m for failing to manage its outsourcing arrangements. The firm's Payment Services Division operates prepaid card and charge card programmes in the UK and Europe, which reliedon outsourced service providers to perform certain critical functions (including authorisation and processing of card transactions).

The regulators identified a lack of adequate consideration of outsourcing within the Board and departmental risk appetites. Without the 30% reduction due to Raphaels' agreement to resolve the matter, the combined FCA/PRA fine would have been £2,709,574.

The FCA has recently published an evaluation report looking back on five years of 'Project Innovate'. The FCA launched Project Innovate in 2014 with a view to creating the conditions for financial services innovation in the interests of consumers. The Project has allowed nearly 700 firms to receive some kind of assistance. Forty-seven firms have completed 'Regulatory Sandbox' testing, with 80% of those now operating in the market. The FCA is now also working with other regulators globally, with one of the priorities being to look at how technology can help tackle financial crime.

The FCA has powers to, and does, make unannounced visits to regulated firms.

Yes, and the Senior Managers and Certification Regime is being rolled out so that it will apply to all firms by December 2019.

Yes, but this is currently rare. The FCA is more likely to enforce against an individual by fining them and barring them from working in financial services firms in future.

Where the FCA does issue fines, it will often discount the level of fine to take into account self-reporting, alongside other mitigating factors.

The FCA is considering whether there is a gap in its regulatory regime which could be filled by the introduction of a duty of care on regulated firms.

There are a number of new types of technology that are being introduced into the financial services sector and which will be a focus for the FCA. These include crypto-assets, AI and ML-based applications and open banking services/APIs.

The FCA has taken a proactive approach to considering its role in relation to enabling innovation in financial services, through initiatives such as the 'regulatory sandbox'. The FCA is also actively considering the future of regulation and in particular whether there is a gap in its regulatory regime that could be filled by the introduction of a specific duty of care.

Publication of the FCA's interim market study report on home and motor insurance pricing, with discussion of potential remedies where appropriate.

9 December 2019
The extension of the Senior Managers and Certification Regime commences for all solo-regulated firms.

10 January 2020
Deadline for Member States bringing into force the laws, regulations and administrative provisions necessary to comply with MLD5. 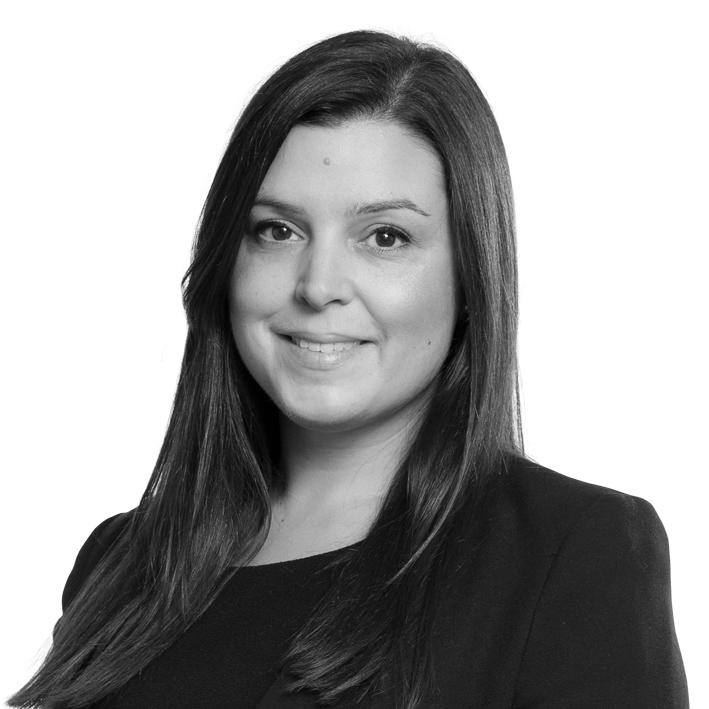