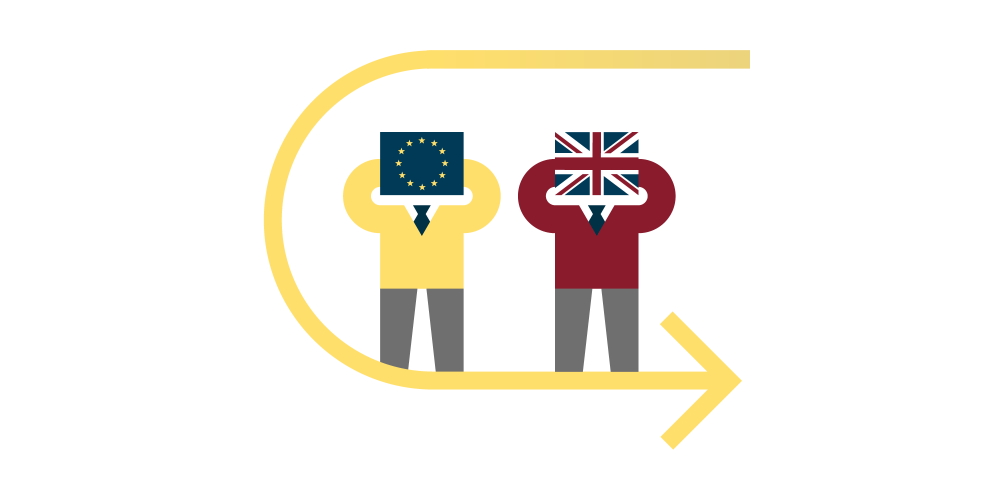 Welcome to the latest edition of Osborne Clarke's Regulatory Outlook.

With less than a year until the UK formally leaves the EU, Brexit continues to dominate the political and news agendas. Yet the shape of the future trading relationship between the UK and EU is still far from clear and even the UK-EU Withdrawal Agreement, which would provide a much-needed 'status quo' transition period, is dependent on the resolution of significant sticking points.

This edition of the Regulatory Outlook attempts to answer two of the questions that we are asked most frequently by clients: how will Brexit impact on the regulatory environment that our business operates in? What does that mean for our cross-border trade?

In looking at these two issues across 16 areas of business regulation, a few common themes emerge:

For businesses, the good news is that the substantive regulatory and compliance picture is likely to remain relatively stable as the UK leaves the EU. In most cases, businesses will be dealing with the same regulators in the UK, although some, like the Competition and Markets Authority, will be given expanded remits and powers. Businesses may need to also deal with regulators in other EU Member States, if the UK loses access to "one-stop-shop" arrangements, such as in data protection or competition regulation. Businesses may also need to get used to using new systems and processes, such as in regulated procurement, where public contracts will be published in the UK's Contracts Finder rather than the Official Journal of the EU, but the regulations will remain essentially as they are now.

The real change is likely to come further down the line. The UK has traditionally been a strong pro-business voice in the shaping of EU regulations. The absence of that voice could have an effect on the direction of future EU regulation, which those trading in the UK may still need to follow – either to ensure that their products or services can be sold into EU markets, or because the UK decides to or is required to maintain alignment with that area of regulation.

For now, there is much that businesses can be doing to ensure they are prepared for both the risks and the opportunities that Brexit could bring. This may include risk-assessing supply chains, auditing key contracts or putting in place contingency plans. For many, it will also mean the need to keep track of legislative (and political) developments and understand what they might mean for business. At Osborne Clarke, our regulatory experts are helping businesses to understand both the risks and opportunities that Brexit may present for them, and ensure they are best prepared and remain up-to-date.