The Competition and Markets Authority continues to press for increased consumer law enforcement powers, including the power to impose fines directly for misleading advertising and other consumer law breaches. Reports in 2019 suggested that the Department for Business, Energy and Industrial Strategy would introduce a package of reforms early this year.

Alongside the General Data Protection Regulation (GDPR)-style fines regime in the EU Consumer Omnibus Directive, the new measures look set to do for consumer law what the GDPR did for data protection. Consumer-facing businesses should consider briefing their boards and allocating additional resource and budget to consumer law compliance.

As envisaged in its 2019-2023 Strategy the Advertising Standards Authority (ASA) contacted industry stakeholders in October 2019 for feedback on its competitor complaints procedure. It looks like the regulator is considering various possible measures to speed up and improve the handling of competitor complaints, including, amongst other things, potentially full mutual disclosure of submissions (with confidential information redacted), oral representations and a "complaint fee". Further news on this is expected in the first half of 2020.

The Information Commissioner's Office (ICO) has warned that those in the adtech sector who "have ignored the window of opportunity to engage and transform" must now prepare for enforcement action. Adtech vendors who have not signed up to and fully implemented the Internet Advertising Bureau's transparency and consent framework would appear to be at greater risk, as would those who say they rely on "legitimate interest" as their GDPR basis for processing. Advertisers and online media owners should engage with their suppliers and partners in the adtech eco-system to understand their approaches to compliance and Data Protection Impact Assessments.

Social responsibility has long been a key focus of the Advertising Standards Authority (ASA) and Competition and Markets Authority (CMA).

In seeking to protect children and the vulnerable, the ASA has in recent years given particular attention to topics such as: advertising viewed by children (including ads for HFSS (high in fat, salt or sugar) foods, gambling and other age-restricted products), age targeting techniques and the sexualisation of under-18s in advertising.

The ASA has also taken a strong line on gender stereotyping in advertising, leaving marketers at times struggling to navigate the regulator's assessments as to what is "harmful" and what is acceptable.

With many businesses wishing to make "green" and environmental impact claims, the ASA has tended to set the bar high for substantiation of claims: a product can only be described as “environmentally friendly” without qualification if the business can provide convincing evidence that its product will cause no environmental damage, taking account of the full life cycle of the product from manufacture to disposal.

In addition, the ASA and CMA have worked together on ensuring that influencers are transparent about any commercial elements of social media posts. In 2020, the ASA and CMA are expected to continue working together on initiatives to drive responsibility. Most recently, the CMA announced it is developing guidance on messaging in the IVF sector, and the ASA has indicated it is supporting this initiative.

The existing legal and regulatory framework comprises both specific prescriptive rules and more general, principles-based requirements. The latter have generally enabled the Committee of Advertising Practice (CAP) and the CMA to issue guidance in response to these issues. The Codes enforced by the ASA in particular contain broad requirements that marketing communications must be prepared with a sense of responsibility to consumers and to society.

Some media owners, such as Transport for London, have taken a stricter view than the regulators on certain issues. TfL for instance operates a policy that generally prohibits ads for HFSS foods and drinks.

The activities of the ASA and the CMA have to some extent been influenced by their involvement in the European Advertising Standards Alliance and the Consumer Protection Co-operation Network respectively. However, in its approach to gender stereotyping in ads the ASA is very much in the vanguard of regulators internationally.

In addition, in Q4 of 2020, the European Commission has plans to prepare legislation to boost consumer participation in the green transition. Although the UK may not be required to follow that legislation post-Brexit, this initiative may lead to change in the UK too.

Some of the developments discussed above challenge established commercial practices and societal norms, as has been demonstrated through the volume of upheld ASA complaints. This means advertisers and brands sometimes need to make some tricky judgement calls as to whether conventional (or, in some cases, stereotypical) storylines, characters and cultural references are appropriate to use – while still ensuring that an ad appeals to its target audience and/or generates media attention for the right reasons.

As for environmental claims, the high threshold for substantiation can sometimes limit what can be said in marketing (including on companies' own websites) about de-carbonisation activities and environmental impact reduction. 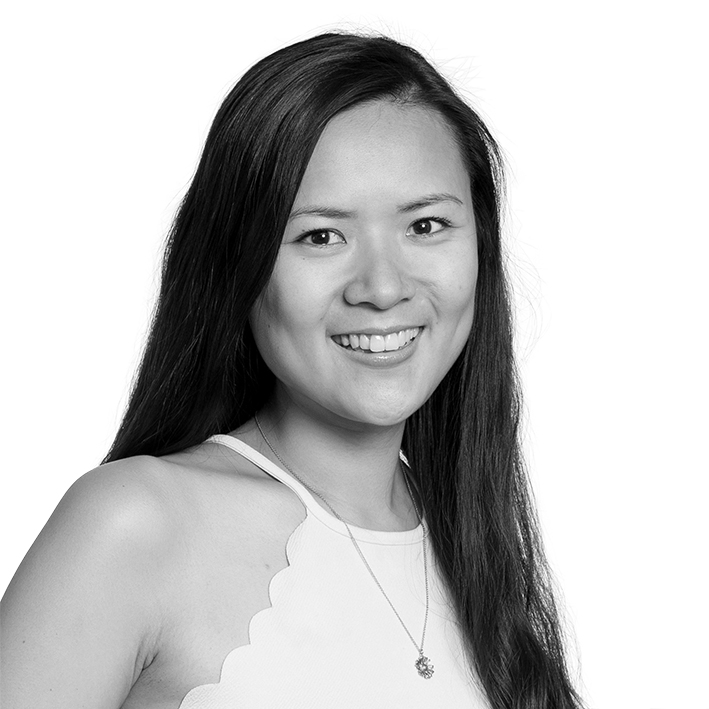