Law 5/2019, of 15 March on Real Estate credit agreements transposes Directive 2014/17/EU of the European Parliament and Council of 4 February 2014 on credit agreements with consumers for real state property for residential use. The Directive establishes a special regime for the protection of consumers of loans or credits secured by mortgages on real estate property for residential use. In addition, the law extends this regime to all natural persons, whether or not they are consumers, as is the case of self-employed workers ("autónomo").

The purpose of the Law regulating real estate credit agreement ("Ley reguladora de los contratos de crédito inmobiliario") (hereinafter, "LRCCI") is to protect individuals, regardless of whether they are consumers, who are debtors or guarantors of loans or credits that are secured by mortgage or other in rem security on real estate for residential use or which purpose is to acquire or retain property rights on land or real estate built or to be built, granted by natural or legal persons who carry out this activity in a professional manner.

Thus, the ultimate purpose of the mandatory rule is to strengthen the protection of borrowers (natural persons) throughout the procurement process, including the pre-contractual phase, by establishing rules of transparency and conduct aimed at responsible financing, a separate legal regime for real estate credit intermediaries and real estate lenders and a sanctioning regime.

In the pre-contractual phase, the obligations of the lender are to elevate the solvency of the potential borrower and to provide the European Standardised Information Sheet ( "Ficha Europea de Información Normalizada") and the Standardised Warning Sheet ("Ficha de Advertencia Estandarizada") as transparency measures in the marketing of the real estate loan. This is so that the borrower knows and understands its economic and legal burden, its risks and the existence of the relevant clauses or elements. Examples of such risks include, the distribution of the expenses associated with the granting of the loan or the floor clause (the possibility of establishing a downward limit on the interest rate together with the impossibility of a negative interest rate is excluded). In relation to which it is worth noting the prohibition to underwrite those clauses declared null and void for their abusive nature and that have been registered as such in the Register of General Contracting Conditions ("Registro de Condiciones Generales de la Contratación").

In turn, when the loan is formalised in a public deed ("escritura pública"), it will be necessary for the notary to carry out a preventive control (by means of a notarial deed ("acta notarial")). This is aimed at supervising the fulfilment of the lender's obligations, the notary acts as an impartial advisor in charge of offering the debtor personalised and free advice on the issues that the credit agreement may raise.

With respect to possible financing proposals, the lender is prohibited from offering related sales, i.e. offering or selling other products (insurance, cards, etc.) to obtain the financing contract, where this contract was not offered separately, as is the case with combined sales. However, related sales are admissible when a clear benefit to the borrower is proven.

As for loans in foreign currencies (different from euros) the borrower has the right to convert into an alternative currency, either into the currency in which he receives most of his income or has most of the assets with which to repay the loan, or into the currency of the Member State in which he was resident on the date of conclusion of the loan agreement or is resident at the time the conversion is requested. The exchange rate applicable to the conversion shall be that in force on the date on which conversion is requested. For borrowers who are natural persons and not consumers, there is a possibility of agreeing on a system for limiting the exchange rate risk.

On the other hand, the borrower has a recognised right to repay in advance, at any time prior to the maturity, all or part of the outstanding amount without the lender having any right to compensation or commission beyond the financial loss suffered.

Secondly, with regard to interest on late payment, it is established that this will be remuneratory plus three percentage points over the period in which it is due. This interest may only be accrued on the principal due and payable and may not be capitalised under any circumstances.

Finally, it should be noted that the appraisal of the real estate property will be carried out before the conclusion of the contract and by (i) an appraisal company, (ii) the appraisal service of a credit institution or (iii) any approved professional. This appraisal value will serve as the base type of the enforcement auction, which in no case may be less than that.

The LRCCI was published in the Spanish Official Gazette ("Boletín Oficial del Estado") on 16 March 2019 and will come into force on 16 June 2019. 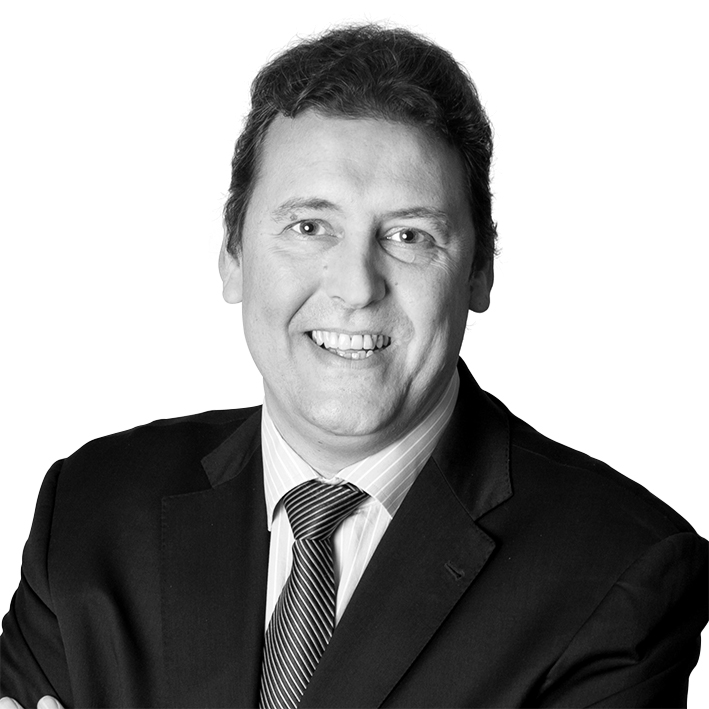 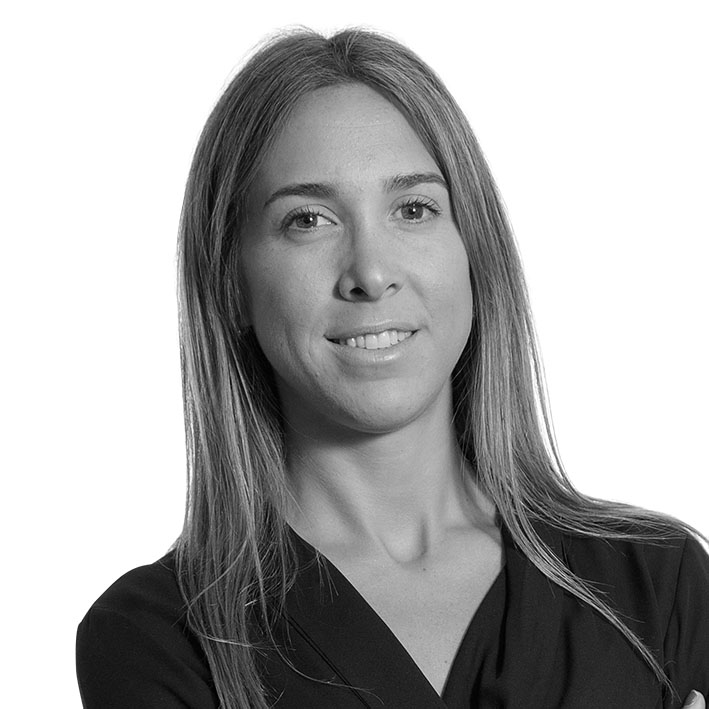