The High Court has upheld an opposition brought by Red Bull against Monster's  registration of the name Red Dawg because it would take unfair advantage of (or free-ride on) the reputation of the Red Bull trade mark.

The decision is good news for brand owners with a strong reputation because it confirms that the assessment of unfair advantage is an objective one. The free-riding argument can still be made out even if there is no subjective intention to take advantage of the earlier mark. A general intention to influence the economic behaviour of consumers by registering the mark (namely, helping to sell the goods in question to the consumer) is the only form of intention needed.

Monster applied to register the name Red Dawg in the UK for "non-alcoholic beverages" in Class 32. The application was successfully opposed by Red Bull on the basis of its earlier trade mark for Red Bull, registered in Class 32 for non-alcoholic drinks, including energy drinks.

At the UK Intellectual Property Office (UKIPO), Red Bull's opposition succeeded on the basis of its claim that Red Dawg would take unfair advantage by free-riding on its earlier Red Bull trade mark.

To succeed in making a free-riding claim, the opponent needs to establish:

Monster appealed the UKIPO's decision to the High Court arguing that the hearing officer conflated two of the above requirements, namely: the link between the use of the contested mark and the earlier mark and the form of injury that would arise – taking unfair advantage of the earlier mark.

Red Bull rejected this argument, maintaining that the hearing officer drew conclusions as to the wider effect consumers making a link would have and used those to conclude there would be an unfair advantage.

The judge agreed with Red Bull, dismissing Monster's appeal. He held that the UKIPO's decision was "not open to challenge" and the hearing officer was entitled to conclude that an unfair advantage was made out because:

This is a very positive result for brand owners with strong reputations. Provided that brand owners can demonstrate that their earlier mark has a reputation, this decision recognises that the concept of unfair commercial advantage is objectively assessed and can still exist even if there is no subjective intention to take advantage of the earlier mark.

Here, it was held that the most obvious reason for adopting the Red Dawg mark was to seek to influence the economic behaviour of consumers of Monster's products. This would have unacceptably allowed Monster to get an unfair advantage or a free ride off of Red Bull's reputation.

Interestingly, Monster had tried to argue that because of its size and sales it was "unrealistic" that it would obtain a commercial advantage from the similarity between Red Dawg and Red Bull because it had its own reputation and would "stand on its own two feet". It also sought to suggest that there was a lack of evidence to support the unfair advantage finding. The judge was unpersuaded on both counts.

On the lack of evidence claim, the judge draw on the Jack Wills decision, noting that it is permissible for courts to draw inferences based on "inherent probabilities" and normal practices in the relevant sector and that doing so didn’t amount to a lack of evidence or making "mere suppositions". Moreover, even if there are factors that point away from an unfair advantage finding, that does not preclude such a finding because the decisions are usually multifactorial. 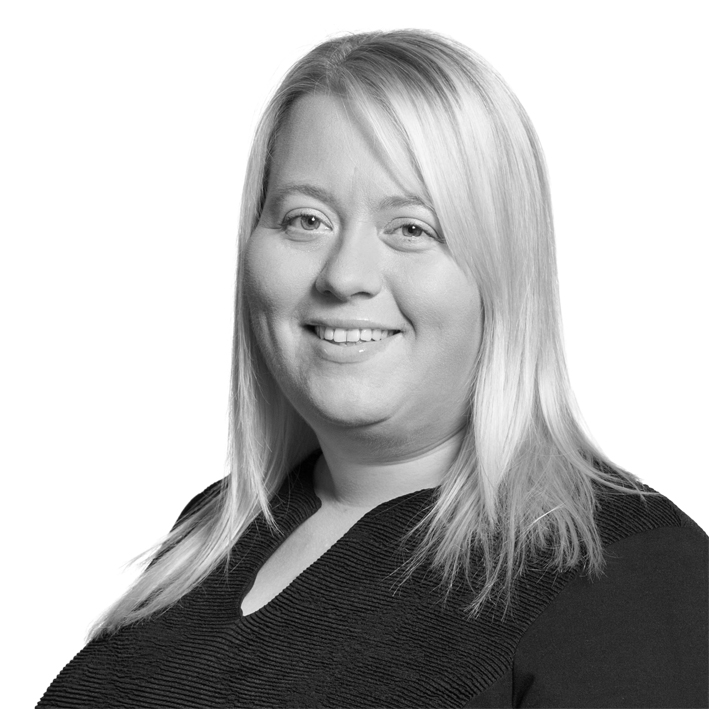