Quantum computers will support powerful commercial applications by solving currently intractable problems. We consider the pathway to bringing this technology to market, and some of the related legal issues. 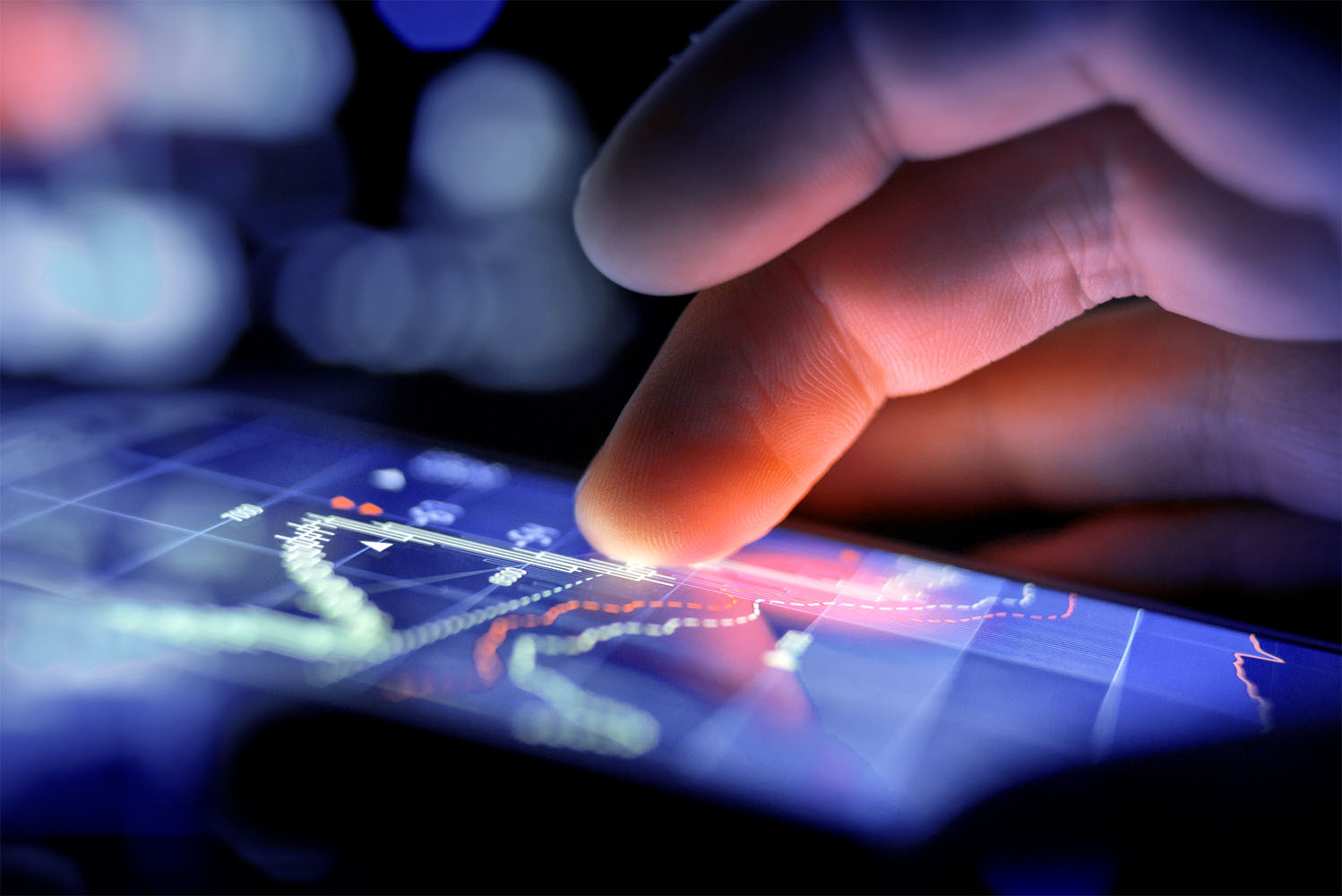 Even with the biggest supercomputers in the world, some problems remain too complex to unravel.

This is not just an academic issue – many valuable commercial applications can be imagined but not delivered, or can currently only be delivered in a limited, constrained way. This includes:

As our guest speaker Michael Beverland of Microsoft Quantum explained at our recent webinar , these are the kinds of problem which quantum computers are expected to be able to resolve. The ability to solve "intractable" problems is expected to be transformative in ways we can currently only guess at. From a legal and policy perspective, quantum computing is already considered to be a strategic technology in many jurisdictions, potentially subject to export controls and with increasing scrutiny around investments and acquisitions concerning businesses in this field.

Mathematicians have already proved that quantum computing will be able to outperform classical computing in relation to cybersecurity. It will be possible to break currently secure forms of encryption such as RSA with a sufficiently powerful quantum computer. We'll be considering this issue and the resulting legal risks at a further webinar.

The power of qubits

Quantum computing is different to classical computing in every sense. It rethinks computer processing by structuring it around the utterly different physics that applies at the sub-atomic level – quantum mechanics. Classical computers rely on processing bits in two alternative states: one or zero. However large and sophisticated the machine, each bit represents a single state and processing happens in a linear fashion, one task at a time.

Put very simply, quantum processing units, or "qubits", work differently: not only can an infinite number of positions be represented on a single qubit, but an individual qubit interacts with all other qubits in the system. This means that their states can be understood simultaneously, rather than the sequential approach of single state bits of classical computing. With a sufficiently large quantum computer, all elements of a problem can be represented and processed at the same time.

As the number of qubits in a single system increases, its processing power increases exponentially. So a 20 qubit machine is loosely as powerful as a smart phone; a 30 qubit machine is comparable to a laptop and a 50 qubit machine – roughly the point which quantum hardware development has currently reached – is equal to the world's most powerful supercomputers.

The aspiration of quantum computing researchers is to build far greater quantum computers which can unravel currently intractable problems. This is not just a matter of increasing the qubits: a further challenge is the currently high error rate in outputs. As this is addressed, the useable power of a quantum computer will increase.

The timeframe for change

Forecasting when quantum systems will reach the point where they can solve these complex problems depends on the problem. Not all intractable problems are equal. As Michael explained in our webinar, modelling certain molecules, for example, is likely to be achieved some time before RSA 2048 encryption will be broken. Views differ, but some predictions put the advent of game-changing machines as close as five years away.

Systems that harness quantum mechanics in less complex ways are also being developed and are already available commercially – quantum annealing machines are one such example, which can be used for addressing optimisation problems. Even if scalable quantum computing is not yet with us, many businesses are already involved or investing in pathway projects to expand ideas about what can be achieved, and to build understanding of how to deliver those ideas.

Bringing the technology to market

Developments in relation to hardware tend to get the most publicity, but extensive and difficult work is also needed to create the full software stack. This technology promises to be a whole new ecosystem within the tech sector. Michael commented that this multidisciplinary research requires physicists, mathematicians, computer scientists, and various engineering specialisms; and that significant problems remain in each field.

How will "Quantum-as-a-Service" develop? Cloud services contracts for full stack applications are well established. Granting "Beta" access to software and systems which are still in development is also common. Nevertheless, the particularities of quantum computing may require rethinking the contractual frameworks for suppliers and users of this technology.

For example, liability under English law requires foreseeability of harm. Exclusion clauses seek to deal with losses that flowed naturally from the breach of contract and were in the contemplation of the parties. The complex and "spooky" interactions of the qubits at the heart of a quantum system will remain considerably less stable, and potentially also less predictable, than the robust reliability of classical systems for some time to come. Such complexity may mean that it is much more difficult for the parties to anticipate the difficulties which could arise. As commercial access to these systems develops, it may well be that a new approach is needed to framing and allocating liability.

It may also be that there is greater scope for negotiating bespoke cloud-based access than would usually be the case with the major cloud service providers. Smaller scale access to the technology at lower contract values may well be on standard terms and conditions, with limited flexibility. But strategic partnerships may well be bespoke arrangements, particularly in the early years and particularly for projects which feed into greater understanding of how to harness the power of quantum systems, and which develop and expand understanding of commercial applications.

Similarly, although overall performance is expected to be higher, the lower stability and higher error rate (compared to classical systems) of quantum computing may also mean that the parameters for measuring service levels need to be re-thought. The ways of proving the level of service actually delivered to the service user may equally require a fresh approach given how quantum computing solutions operate.

Quantum computing is currently in its early, pioneering phase similar to classical computing in the middle of the last century, before silicon or miniaturisation and before anyone had any concept of how the internet, smart phones or machine learning would change how we operate. We are looking forward to working with our clients to realise and deliver this exciting new era of computing.

Many staffing companies, AOR/EORs and platforms may need to start planning changes to their commercial models soon
03/02/2023
Tech, Media and Comms

Given the pivotal importance of data for thriving competition, legislators are increasingly attempting to ensure that markets work by establishing...
03/02/2023
Retail and Consumer

The fashion industry as a big, fast-growing sector faces a range of regulatory challenges in 2023
30/01/2023
Banking and finance