In July 2015 the government asked the chief executive of High Speed 1, Nicola Shaw, to advise it on the long term future shape and structure of Network Rail.  As an initial response, the Shaw Review published a ‘scoping document’ in November 2015 which introduced the key challenges and summarised some of the complexity to be addressed in a reshaping of Network Rail.

The scoping document explains the perspectives from which reshaping options will be assessed, namely:

It also considers the various financing options available for a restructured Network Rail. At present, the Shaw Review team is consulting on these matters across the industry. The detailed report, in which its final recommendations on structure and financing will be made, is expected around the time of this year’s Budget (due on 16 March 2016).

In this paper, we:

The quest for consensus

The current approach of the Shaw Review team is to seek consensus for change across the industry.

This is laudable insofar as the final recommendations will hopefully receive broad acceptance. However, it increases the likelihood that any changes to the structure or financing of Network Rail will be small-scale and incremental. Of course, Network Rail itself may be unlikely to agree wholeheartedly to changes which would see it broken up into separate Route level companies, even if doing so would arguably bring various benefits, such as providing ready comparators for cost and efficiency bench-marking, easier management of smaller entities, and more effective alliancing (whether formal or informal with TOCs operating on a particular route or in a region).

One area to watch is the Office of Rail and Road’s current work on ‘system operation’, also under consideration by the Shaw Review team. System operation comprises the functions essential for efficient delivery of the whole rail network, maximising the benefits of its use.

This role can be split into short, medium and long term elements. Short term includes, for example, signalling and day-to-day management of disruption. Medium term might include timetabling and track access. Long term functions centre on the strategic decisions about the system as a whole, such as planning of enhancements.

A reshaped Network Rail might appropriately be streamlined towards the short and medium term functions, with government (as funder) expanding its strategic and planning role in enhancements.

Which comes first, the structure or the financing?

The Shaw Review team has been clear that it is not going to recommend any particular structure simply because that would remove Network
Rail’s debt from the government balance sheet. Presumably to underline that basic tenet of its review, it has approached the review by looking first at the possible structures that could be adopted, and only then will it move on to consider the financing options.  At some stage there will surely need to be a more iterative process than that, to ensure that the recommended structure is indeed one for which private sector financing will be available in the market.

From the information available to date, it does not appear that much time has been spent consulting with infrastructure funds or other
sources of private sector financing. Financiers will have their own requirements as to the structure and these will need to be factored in to the
recommendations.  How would they wish to see Network Rail (or parts of it) packaged for sale?  How will long-term return on investment be
guaranteed?

Equally, from a political perspective, how can existing debt be moved off balance sheet in a way that secures good value for the tax-payer? And in a way which conforms with EU accounting rules as to what can truly be treated as sitting off the government’s books?

In terms of attracting this investment, the successful sale of the High Speed 1 concession gives a flavour of what might work in a Network Rail context, albeit that there is no one-size-fits-all solution. Attractive attributes include:

Alongside this, a stable regulatory and political climate remains the critical backdrop to attracting investment in any infrastructure sector. This only serves to emphasise the importance of completing the current review phase for the rail industry and settling on a new structure promptly.

So, what will the Shaw Review recommend?  Here are our predictions:

Here are our thoughts on the pros and cons of various financing and structural options: 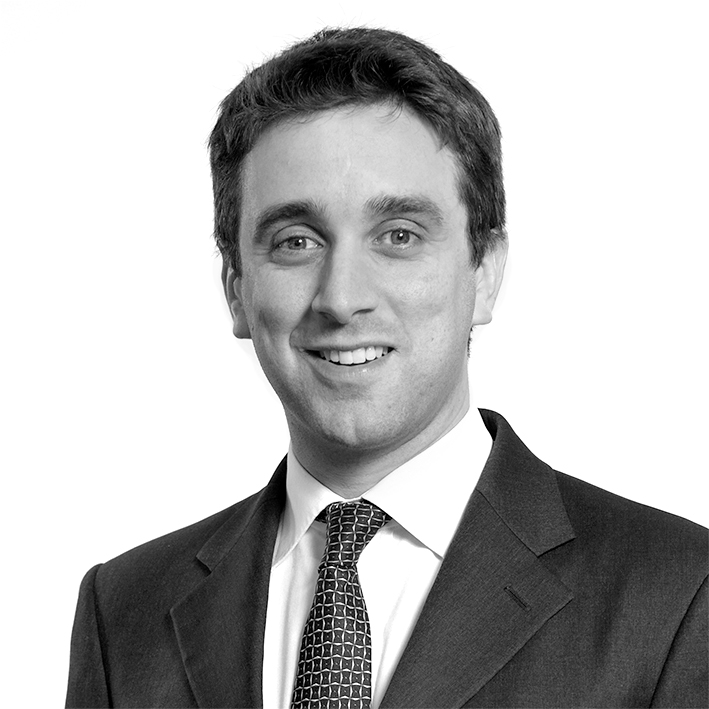