Pensions | RPI / CPI: Supreme Court hands down its judgment in the Barnardo's case

Today (7 November 2018), the Supreme Court handed down its judgment in Barnardo's v Buckinghamshire and others. In a unanimous decision, the Court ruled that the scheme's definition of 'Retail Prices Index' (which refers to "the General Index of Retail Prices published by the Department of Employment or any replacement adopted by the Trustees without prejudicing Approval") does not allow the trustees to replace the Retail Prices Index (RPI) with the Consumer Prices Index (CPI).

The court was asked to confirm whether this definition means that the trustees:

What did the Supreme Court decide, and why?

The High Court and the Court of Appeal had both decided that the scheme's definition of RPI would only allow the trustees to adopt the index that replaces RPI if and at such time as the RPI is discontinued and replaced. The Supreme Court reached the same decision.

The Supreme Court gave a number of reasons for its decision. These included the following:

Because of the decision it reached, the Supreme Court did not need to consider a cross appeal on a question which would have affected a lot of schemes. This was the question of whether section 67 of the Pensions Act 1995 (which protects the benefits members have built up) would have prevented the trustees from changing the index. As a result, the law is still as decided in earlier cases: where the scheme rules allow trustees to change the index, section 67 is not a barrier. 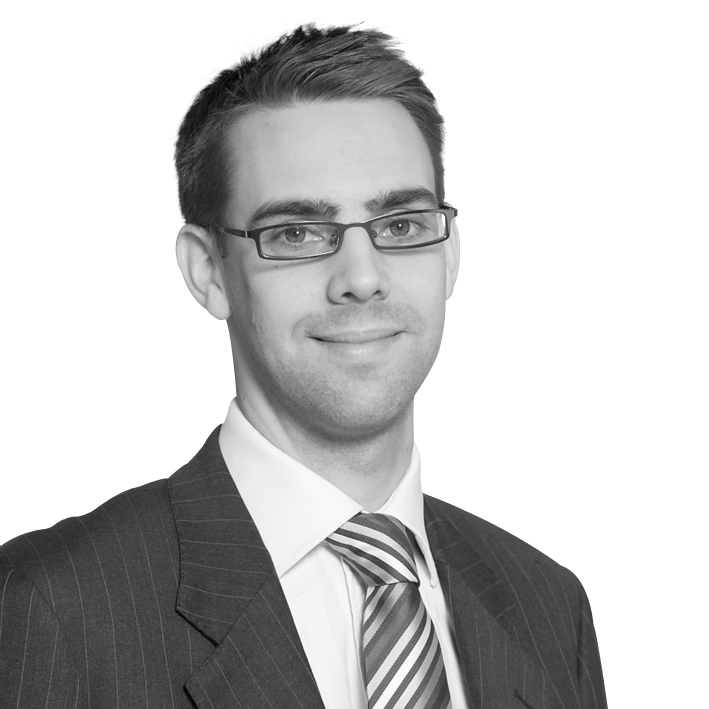