Open for business: the trend towards greater corporate transparency

“Publicity is justly commended as a remedy for social and industrial diseases. Sunlight is said to be the best of disinfectants” – Louis Brandeis (1914)

In the age of information and globalisation, transparency has become seen as a way to hold companies to account. From the LuxLeaks to the Panama Papers, from sweatshops in Bangladesh to child labour in the mineral mines of Africa: the revelations make headlines, hurt brands and hit profits.

The movement towards greater transparency was traditionally pushed by NGOs such as Transparency International and Amnesty, and newspaper campaigns such as The Guardian’s collaboration with WikiLeaks. However, increasingly, transparency is on the agenda for governments and supra-national organisations, such as the G20 and the OECD, who see it as an effective way of combatting tax evasion, money laundering, terrorist financing and corruption.

Transparency is now shaping legislation and regulation across a range of corporate issues: tax arrangements; beneficial ownership identification and supply chain management. We examine these issues in further detail below.

Tax transparency is no longer just about providing technical detail on a company’s performance and numbers. It is now about reputation, tax strategy and risk management. The debate around companies paying a ‘fair amount of tax’ has raised expectations internationally about the level of disclosure companies should be making about their tax affairs and tax policy.

In the UK, compliance and anti-avoidance legislation has been gathering pace, with new legislation being introduced in most government Budgets. In 2007, we saw the real start of this, with the introduction of the Disclosure of Tax Avoidance Scheme rules, designed to flag possible tax avoidance schemes to HMRC. In 2009, the Senior Accounting Officer rules were enacted to ensure that appropriate tax accounting systems were in place.

Over the past few years the pace has been stepped up and we now have a General Anti-Abuse Rule, a Diverted Profits Tax and a Country-by-Country reporting regime. The Country-by-Country reporting regime has also been adopted in most other European countries and contains measures to introduce a new statutory requirement for UK-headed Multinational enterprises, or UK sub groups of those enterprises, to make an annual country-by-country report to HMRC. The Finance Act 2016 was also amended by MPs at its final stages in the House of Commons so that multinational corporations must reveal the taxes they have paid in every single country in which they operate publicly, not just to HMRC.

We are also anticipating new rules in 2017 which will make it a corporate criminal offence to fail to prevent the facilitation of tax evasion.

With so much new tax transparency legislation in the UK and internationally, it is imperative that all companies think now about their tax transparency strategy in the context of the wider business, its risk management and protection of its reputation in the market. If the rules are not yet mandatory for a company, consideration should be given to the level of information that the company is prepared to give voluntarily to maintain and build its reputation.

The UK government has been leading the global campaign towards greater transparency in the beneficial ownership of corporate structures.

Since April 2016, all unlisted UK companies and limited liability partnerships have had to maintain a register of the people who have significant control over them. From 30 June 2016, the information on this new “register of people with significant control” (known as the “PSC register”) has had to be filed at Companies House – on the annual confirmation statement which has replaced the annual return (see here for more detail).

Many companies are still grappling with what the PSC register regime means for them, and the new regime has caused considerable issues for corporates who have set up structures with the expectation of privacy. Nevertheless, the UK government has already announced plans to expand the regime so that it applies to foreign companies who wish to hold UK property and to foreign companies which are bidding for public contracts in the UK. A consultation on both these proposals is expected before the end of 2016.

Looking ahead to 2017, every EEA country will be implementing a register of beneficial ownership for corporate entities incorporated within their territory as part of the 4th Anti-Money Laundering Directive (it may be as early as January 2017 if the European Commission’s proposal for early implementation is accepted). The register will have to be made available to certain authorities and also to anyone with a “legitimate interest” in the information. Some jurisdictions such as France and The Netherlands have already committed to making the information publicly available, as it is in the UK. The register under the new Directive is not an exact mirror of the PSC register regime and so some changes will have to be made to the UK regime, Brexit notwithstanding. A consultation on this is expected before the end of 2016.

Companies with complex ownership arrangements, for example with offshore structures, private equity or venture capital funding, or with ultimate owners in jurisdictions with a culture of business privacy such as China, should particularly prepare for the disclosure of ownership information.

Another area in which the UK has been at the forefront of global efforts is tackling modern slavery, trafficking and forced servitude. In 2015, the UK enacted the Modern Slavery Act (MSA). A key aspect of the MSA, which came into force from 31 March 2016, is the requirement for organisations doing business in the UK, with a worldwide turnover of £36m or more, to produce an annual ‘Transparency in Supply Chain’ (TISC) statement.

TISC statements should set out the steps that the organisation has taken in the past year to ensure the absence of modern slavery in their supply chains, forcing them to look outside their own organisations. The intention is to harness the influence of large purchasers to improve labour practices abroad.

The MSA is not prescriptive about what needs to be contained in a TISC statement, and there are no legal penalties for non-compliance. The real driver for businesses will be reputational: TISC statements need to be signed by a director and displayed prominently on the business’s website. Their compliance processes, such as risk assessments, due diligence and training, will therefore be open to scrutiny by the public and press.

With organisations just beginning to start publishing their first TISC statements, modern slavery continues to be high on the political agenda. Within weeks of becoming Prime Minister, Theresa May, who backed the MSA as Home Secretary, pledged £33m and a new taskforce to tackle modern slavery. This followed on from the first conviction under the MSA, in June 2016, of a UK business for primary modern slavery offences. That business reportedly worked for farms supplying major supermarkets. Particularly for those with supply chains in higher risk industries or countries, demonstrating transparency and scrutiny of their supply chains will be an increasingly important, board-level, issue.

“Transparency is not a choice. The only choice is, does it happen to you, or do you participate in it.” – Alex Bogusky (2012) 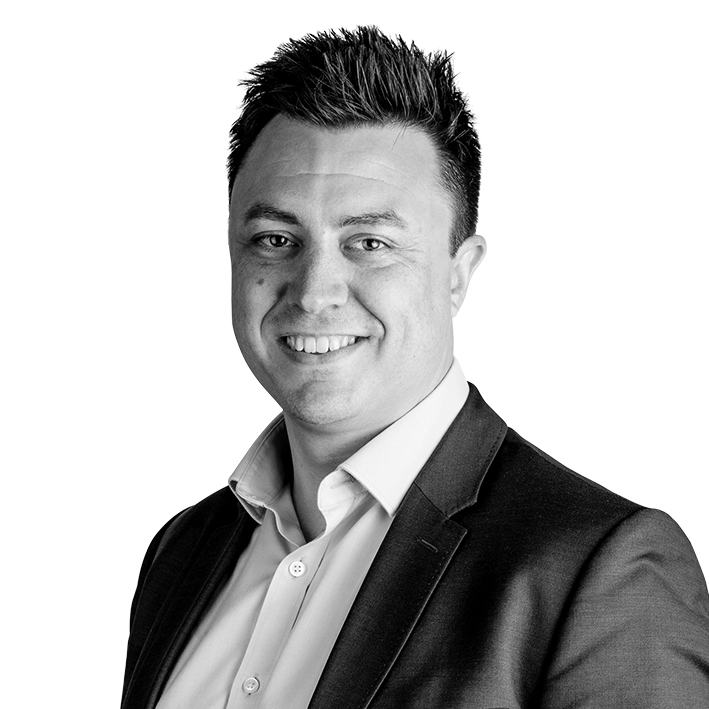