Online harms: The new legal framework for addressing 'hate speech' in France and in Germany

While the European Commission continues to progress a wide-ranging new legal framework for online content, a number of Member States are taking action at a national level to combat specific harms, such as hate speech, in order to increase online safety and step up the fight against such harmful content.

We recently reported that the UK government was pressing ahead with its plans for an Online Harms Bill, including codes of conduct on online terrorism and child sexual exploitation, albeit on a slower timetable than originally envisaged. This Insight summarises how France and Germany intend to combat hate speech.

What laws are being proposed?

Who will it apply to?

What will the legal frameworks consist of?

Who will be in charge of monitoring the enforcement of the legal frameworks?

What will be the potential sanctions?

What safeguards are included to prevent infringing freedom of speech?

What about at European level?

After the launch of a Code of Conduct in May 2016 together with four major operators (Facebook, Microsoft, Twitter and YouTube) in an effort to respond to the proliferation of hate speech online, the European Commission is currently in the process of thrashing out the details of the Digital Services Act. The Digital Services Act, which is likely to be put forward in Q4 2020, is a new framework which will update eCommerce directive and establish new rules governing the internet, including rules aimed at tackling illegal content online and establishing an EU definition of hate speech.

One of the challenges will be therefore how these national initiatives can fit into this new European regulatory framework, the aim of which is precisely to harmonize as far as possible the different regulatory systems for digital platforms within the EU. 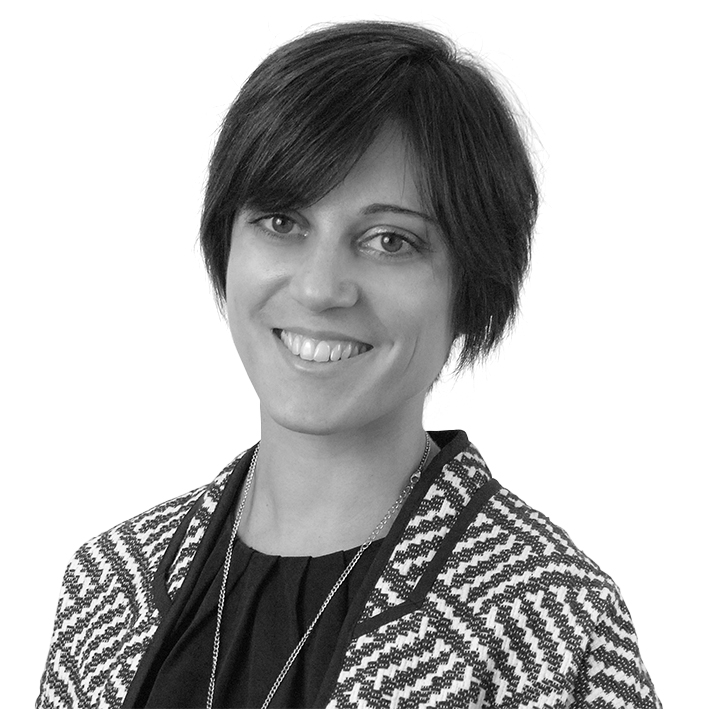 The fashion industry as a big, fast-growing sector faces a range of regulatory challenges in 2003
New -
30/01/2023
Regulatory Outlook