NSIP regime to determine a second business or commercial project

A second business or commercial project has obtained consent to be determined under the Nationally Significant Infrastructure Project (“NSIP”) regime. The proposal is to build a 100 hectare International Advanced Manufacturing Park (“IAMP”) adjacent to the Nissan car factory in Sunderland. The IAMP is expected to include buildings and facilities for manufacturing, R&D, storage and distribution. It is predicted to create over 5,200 jobs by 2027, as well as attracting around £300m of private sector investment.

This followed a s.35 (1) direction requested by Sunderland City Council and South Tyneside Council, the project promoters. In the response letter of the Secretary of State it was deemed that the project would be likely to have significant economic impact beyond a single local authority area and its substantial physical size was relevant to the decision that the project was of national significance.

Alongside the recent Government announcement that major infrastructure projects with an “element of housing” can apply for permission as NSIPs, this decision is welcome as it demonstrates not only the continued expansion of the NSIP regime, but the confidence of the Government that the regime can determine complex developments which are no longer strictly infrastructure projects. 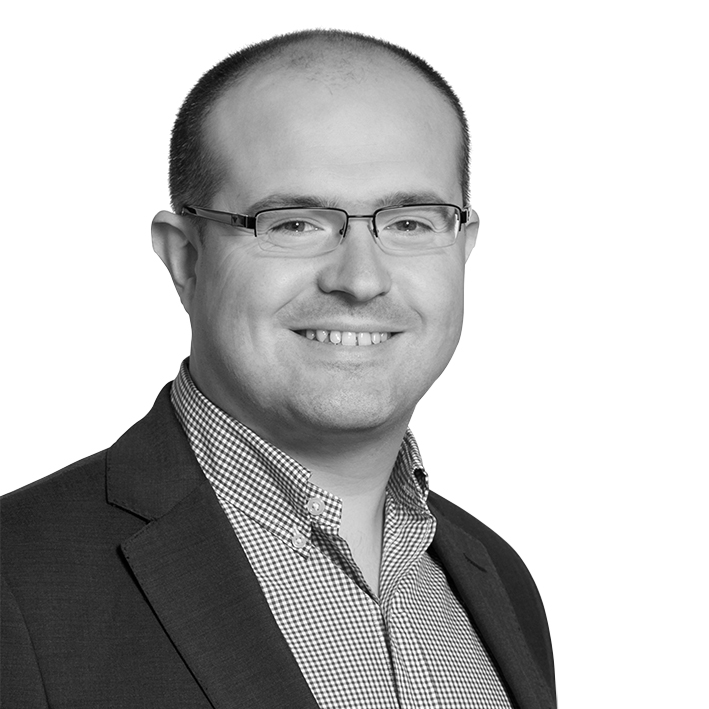